We’ve barely entered 2019 so this one will be brief, but a couple of things have jumped out as interesting.

Grey Gone: This is really a very significant development from Lucas Meyer, a Canadian ingredient development company. They’ve developed a biomimetic peptide that stimulates melanin production in hair – they suggest that this particular peptide can reverse the greying process. Whether you opt to go grey or dye hair is very much personal choice but the possibility – for all genders – of keeping hair its natural colour is an immense development. There’s not really any information yet on how they’ll translate this – shampoo, conditioner or mask? Perhaps it will be a salon only treatment…but I’d love to see which brands are queuing for exclusive use. I’d definitely want to try it, not because I’m grey shy but just to see how well it works. 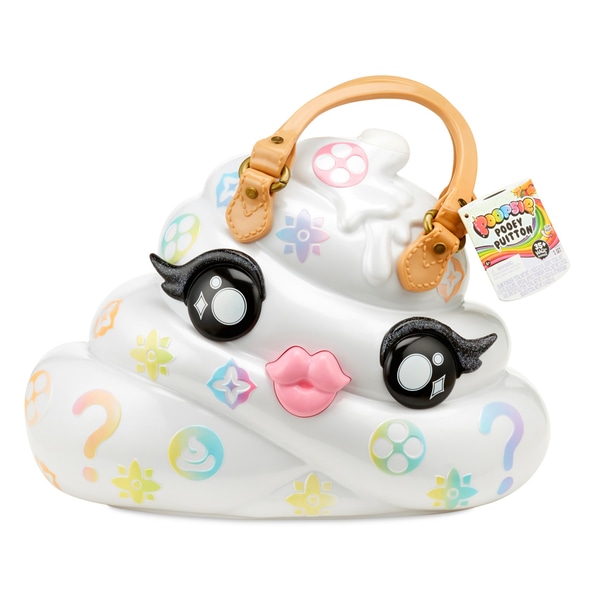 Oh, poo. It’s not beauty, but this law suit is just too good to leave out. Julie over at thefashionlaw.com has reported that toy manufacturer, MGA Entertianment is suing Louis Vuitton for trying to shut down their slime toy, Poopey Pooey Puitton, a poo emoji shaped, er, handbag that bears a remarkable similarity to an LV design. I mean, the thought of the lawyers saying Poopey Pooey Puitton every five minutes – how will anyone keep a straight face? If they sold tickets, I’d go. MGA is adamant that Poopey doesn’t not infringe LV intellectual property. 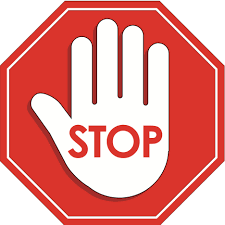 No Buy: One of the biggest underground beauty movements at the moment is the #Nobuy. I follow several Reddit threads including r/makeuprehab with 49,000+ members based solely on not buying more products. And that’s the tip of the ice-berg – buying fewer beauty products is a goal and that’s a problem for the beauty industry. The #nobuy is seeping out to influencers who are actually listening to their audience and encouraging less – these are the influencers that people want to hear from now. Even some of the bigger USA beauty gurus are turning their back on PR, preferring to buy the products they want rather than sift through the multiple products sent by brands. It’s a consistent desire from contributors to several reddit threads that what they want to hear about, read about and watch are people who don’t deal in flippant excess but are more considered in their recommendation approach. 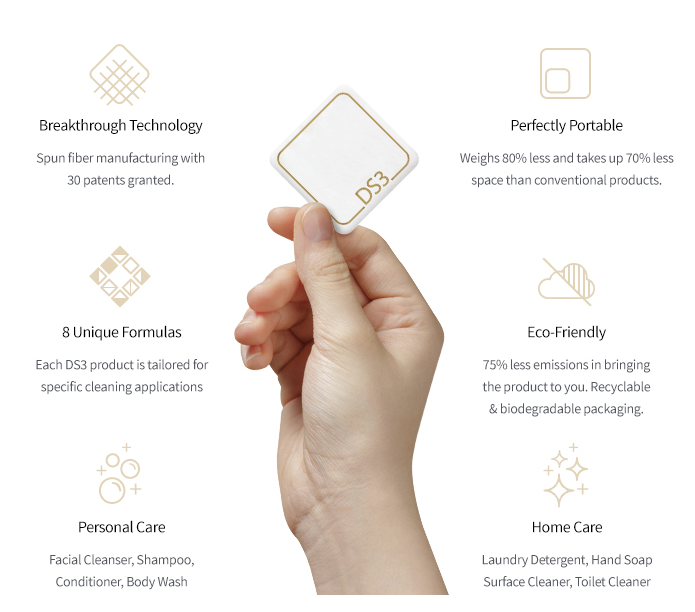 Liquid Free. Waterless has been a forthcoming trend for quite some time  – it’s an important conversation amongst beauty brands looking to be less wasteful with this precious commodity. P&G has announced that they’re bringing a new brand, DS3, to market that is entirely waterless. Examples of ‘waterless’ are dry shampoo, solid cleansing bars, solid shampoo and/or conditioner. There are plenty of waterless make up products, obviously, but it’s far more difficult to achieve with personal care products. Packaging for DS3 is recyclable and biodegradable, apparently. Expected launch is late this year. 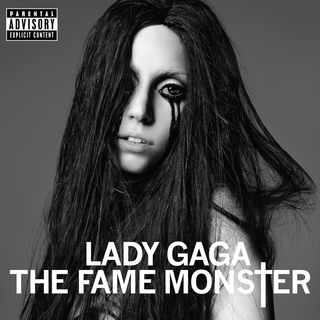 Lady Gaga Make Up Line. Anyone who’s been waiting for this to make an appearance since the rumours began early last year will be happy to know that there is now a live website, Hausbeauty.com. There’s nothing on the site (at all), but it does indicate forward movement. It will be interesting to see which UK retailer is in the running for this – I imagine that Harvey Nichols will be out because of Fenty.