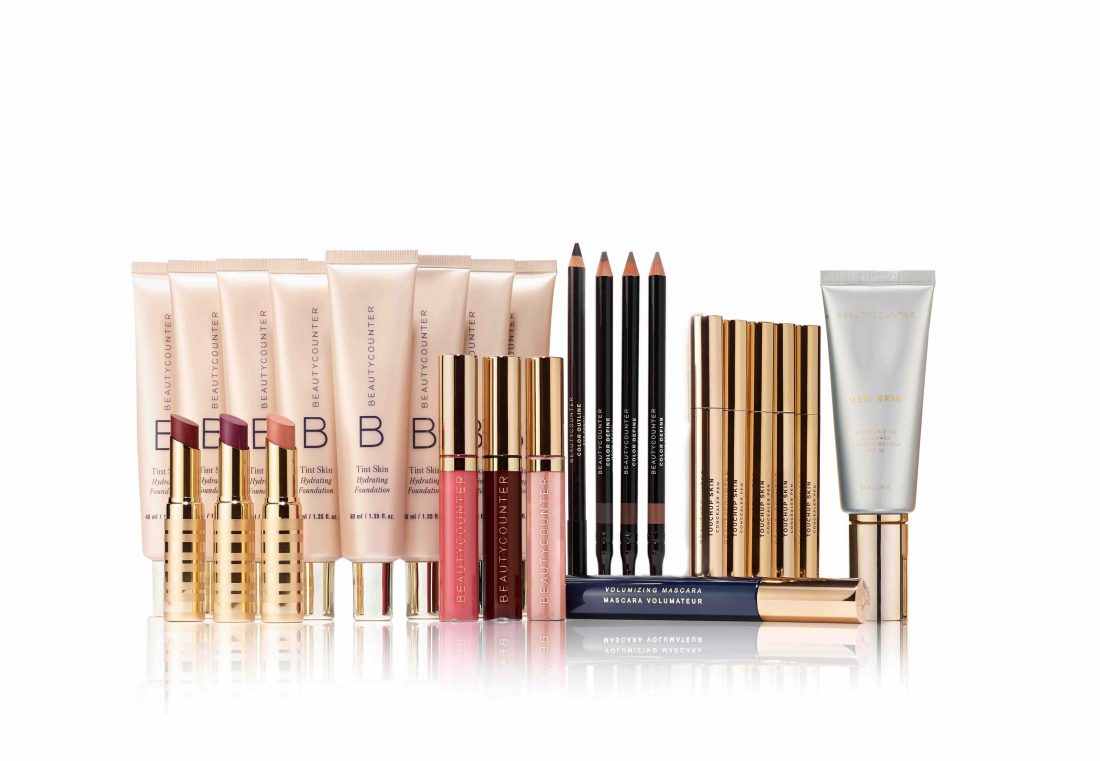 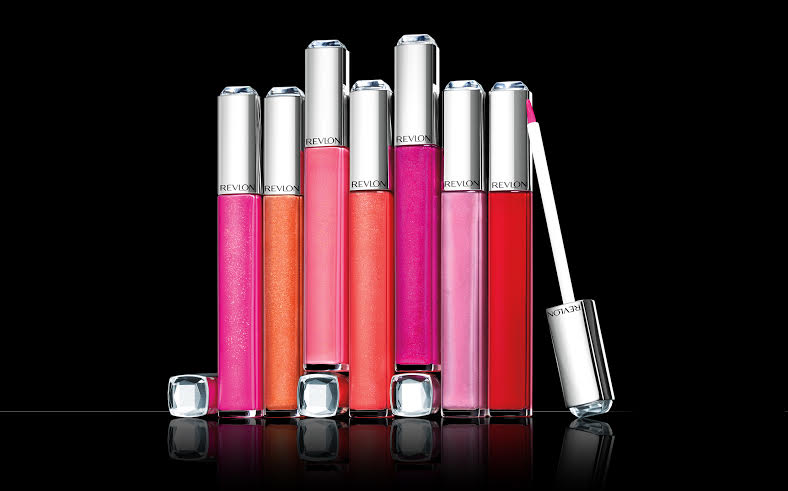 The last BBN for the year. Let’s go! I would dearly love to know – purely for nosy reasons – what the heck is going on at Revlon. Another senior exec bites the dust as the Senior VP (Wendell Kralovich) departs. The third major departure in a year. This brand loses its relevance by the day with sales in freefall – remember when it was such a buzzy brand that everyone was chasing? Those fantastic fragranced nail polishes for example? Revlon did some exciting things but I really don’t know who buys it any more. 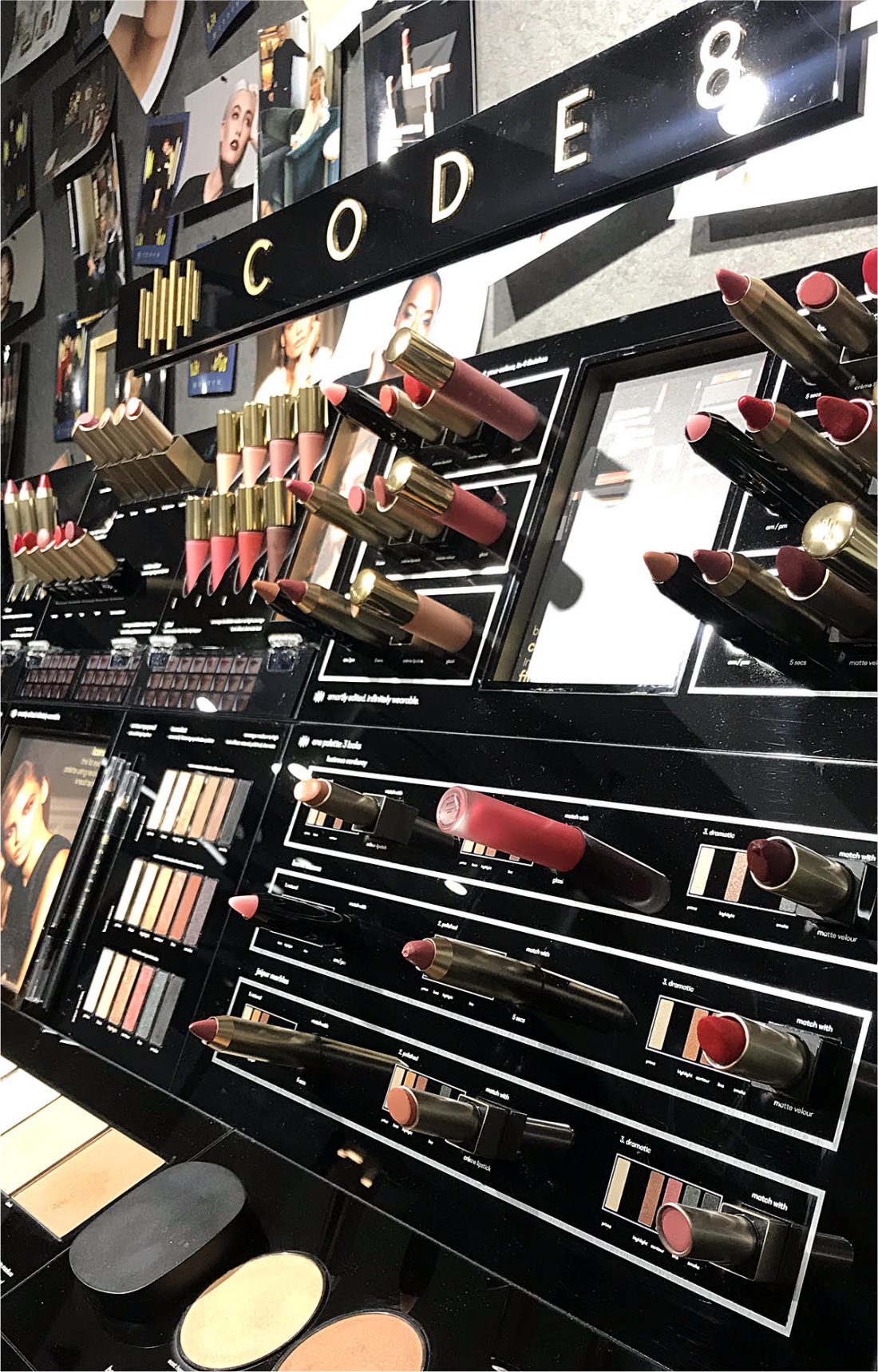 You have to be brave and beyond to launch a beauty brand in this very busy climate. At the moment, Code 8 is a small range (with a pop up in Covent Garden) that reminds me of Serge Lutens in look. Neatly edited into minimalistic palettes and pared back, inclusive colour selections, it’s the antidote to Instagram face, especially as it’s bucking the trend age wise, targeting 30+. Oh, and it has identifiable founders, Nadine Ayache and Sophia Chikovani, so it’s not a built-by-the-millenial-book faceless brand. 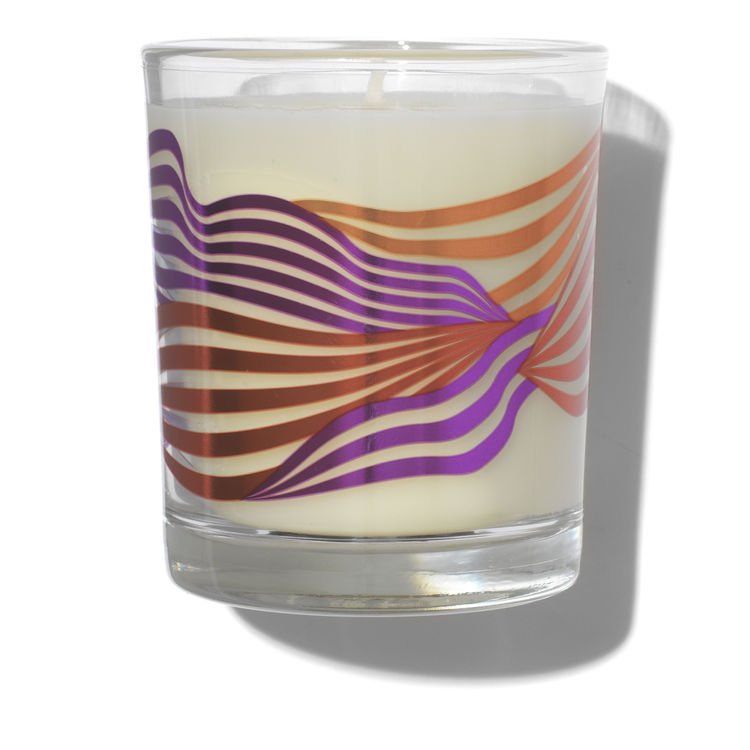 Rumours just keep on going about the sale of SpaceNK. I hear it left, right and centre, and if I was someone who believed rumour, I would say that it does look as though it is going ahead and we will have news in January. 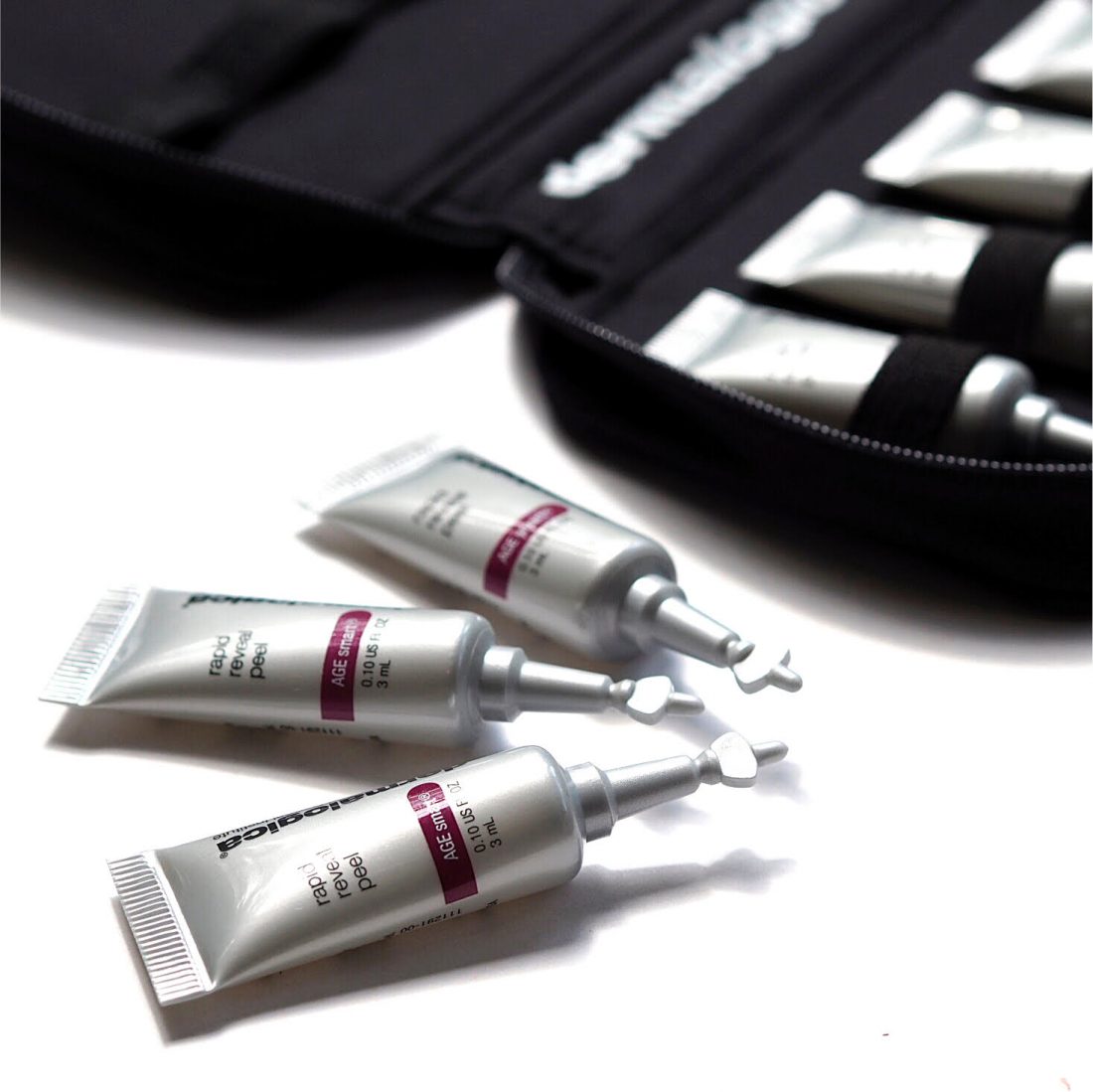 Target is in hot water with Unilever who are suing them for unauthorised selling of Dermalogica. Unilever bought Dermalogica in 2015. It seems that the implication is that Target has used another source for the beauty products and removed their authenticity tags – it could be they’ve sourced from an authorised stockist who have off-loaded via the back door. 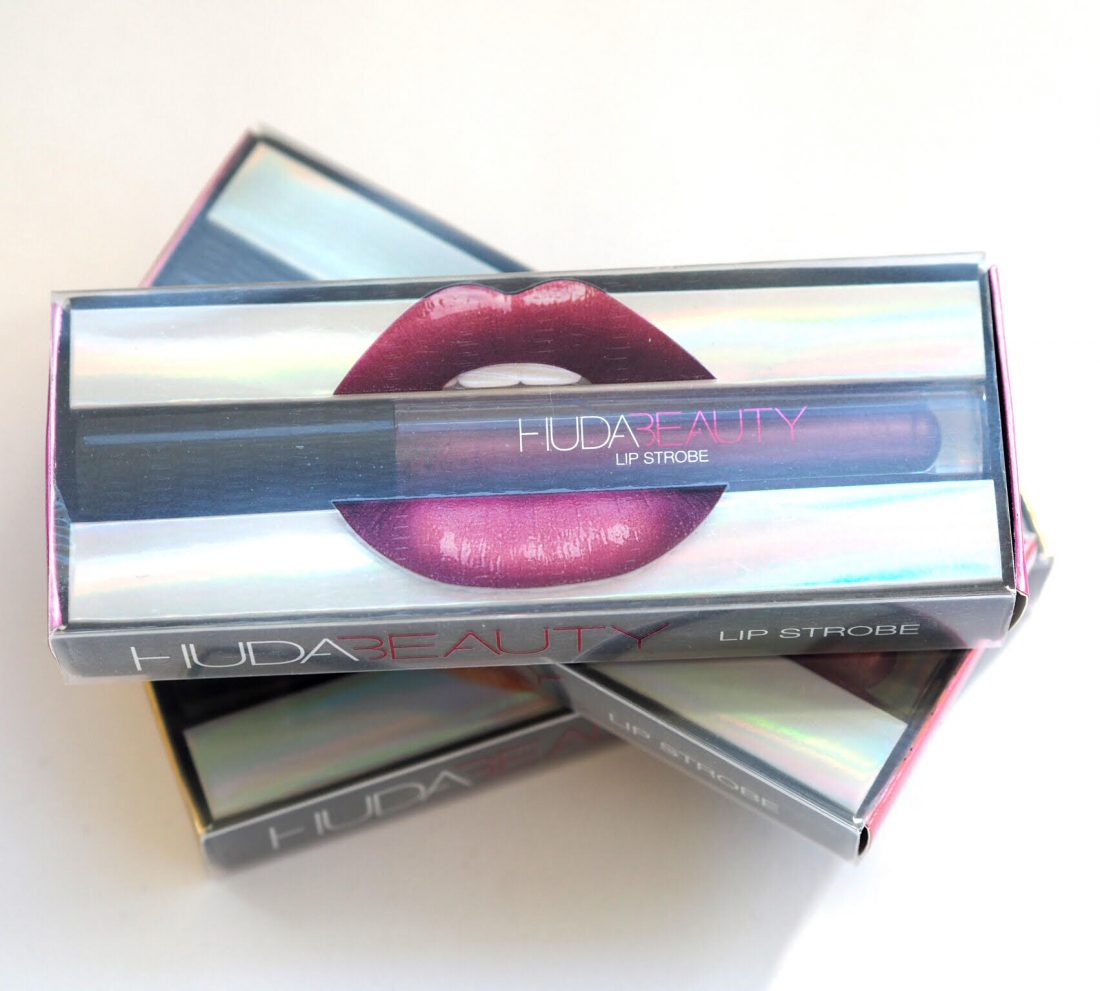 Anyone interested in Huda Beauty might like to know that the brand has revealed that it will be launching skin care next year. So, that’s make-up, fragrance and skin covered and all this began when Huda started producing her own lash line a few years back. 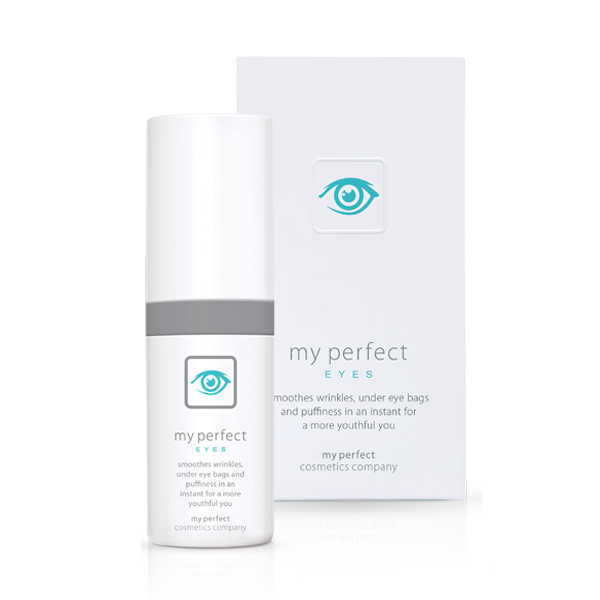 The ASA has come down hard on the brand, Perfect Cosmetics Company. The brand pretty much stretched credulity with the word ‘miracle’ but sealed their fate by saying, “..even advert watchdog says WILL banish wrinkles!”. Implying that the ASA had endorsed it …well, it’s bold! The products are those kind of temporary crease fixes that are based on the old Hollywood egg white trick. They will hold your folds in place until you sneeze or try to add anything else on top, such as make up, which immediately breaks down the bonds holding things together. Ultimately, the ads were banned for being misleading and not being clear enough that the effects are very temporary. 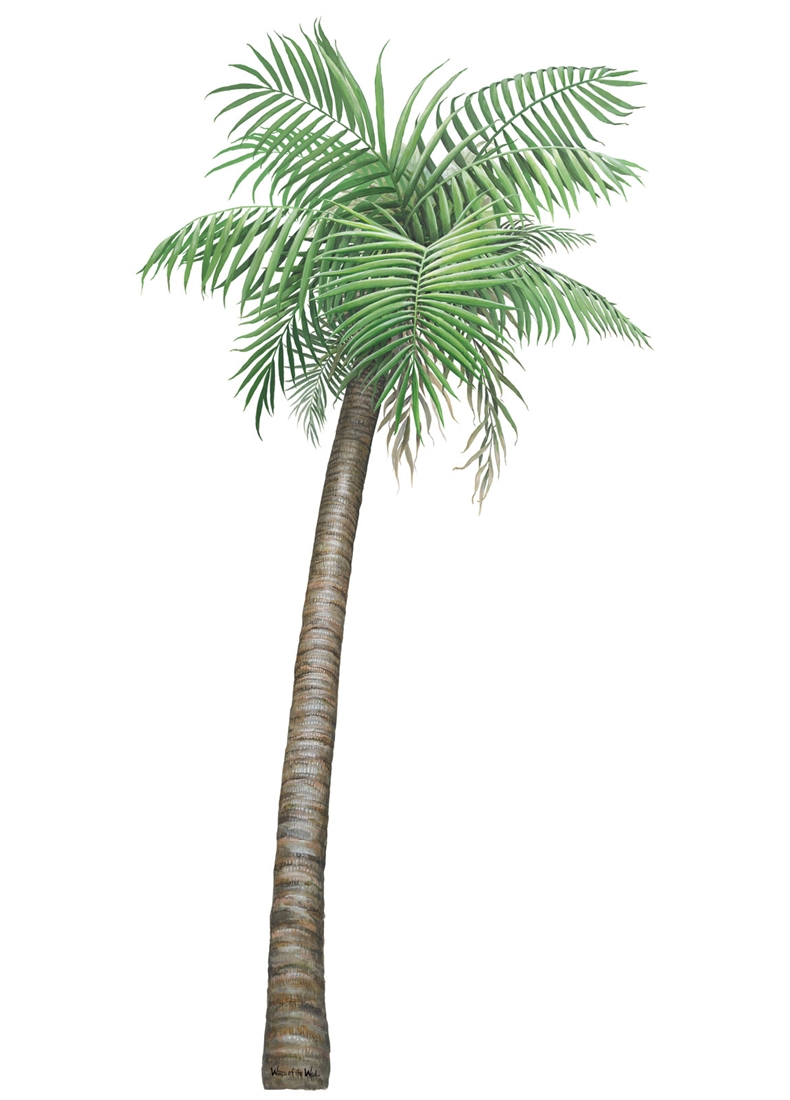 It’s good news for orangutans at least as reports suggest that the demand for palm oil is dropping drastically. It’s used in food and in cosmetic products – a rising level of awareness of the destruction to both the planet and our animal friends by palm oil production is thought to be the cause of the drop. Iceland’s anti-palm oil ad was banned from TV (for being political) and yet, thanks to social media, garnered more views than it ever would have on our TV screens. Losing palm oil, or at least replacing with sustainable forms, from all our beauty products would be perfect. 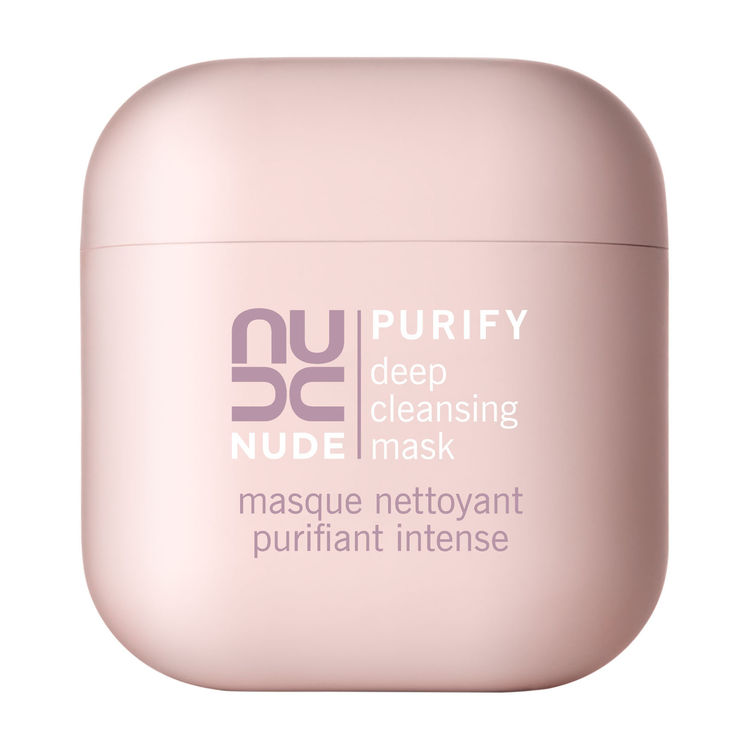 The most Googled beauty brand in 2018 might surprise you. Beautycounter (main picture) is an MLM (multi-level-marketing) company based in the US (not Utah, for a change – it’s the home of many MLMs). It’s incredibly successful but – remember Nude Skincare? That lovely, gorgeous skin care brand bought and put to bed by LVMH from owner Ali Hewson? It is now owned by Beautycounter, and Hewson’s husband, Bono (yes THAT Bono) is an investor in Counter Brands LLC, Beautycounter’s parent company 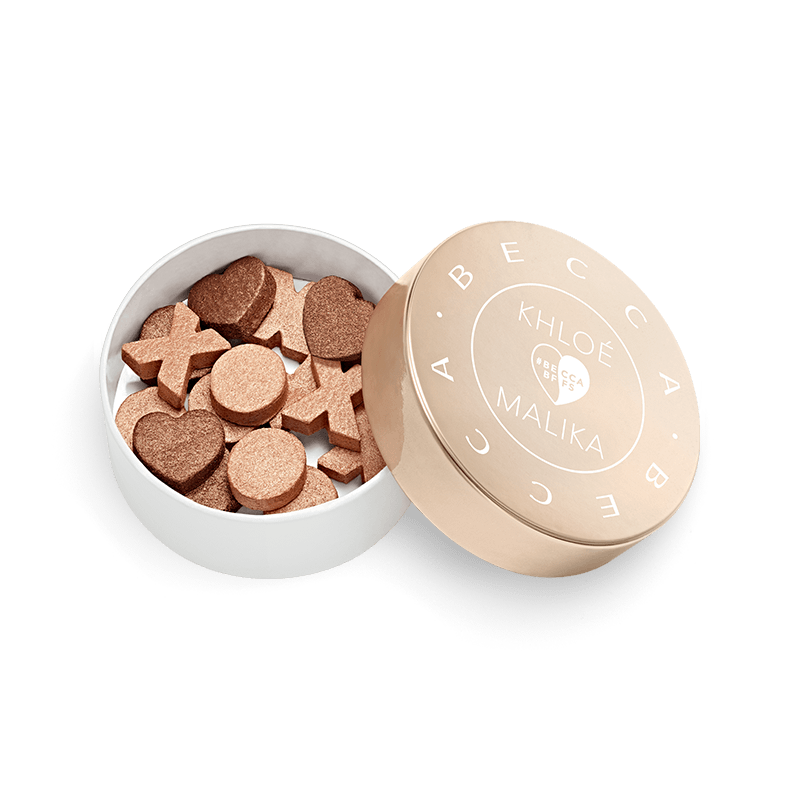 Estee Lauder is obsessed with the Kardashians despite the rest of the world being so over them that their Keeping Up With The Kardashians show has been cancelled. Becca, bought by Lauder last year, has brought out a limited collection with Khloe Kardiashian and her best friend Malika Haqq. It’s currently available in the US but I’ve no info on whether it’s coming here.