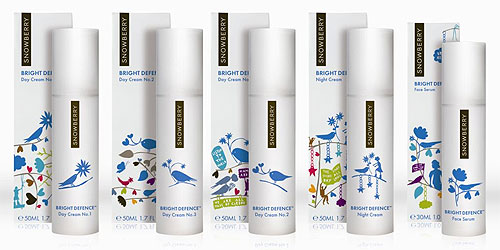 Just when I was thinking everything is rather quiet on the beauty front, up pop a few stories that I think make interesting reading, so here goes! 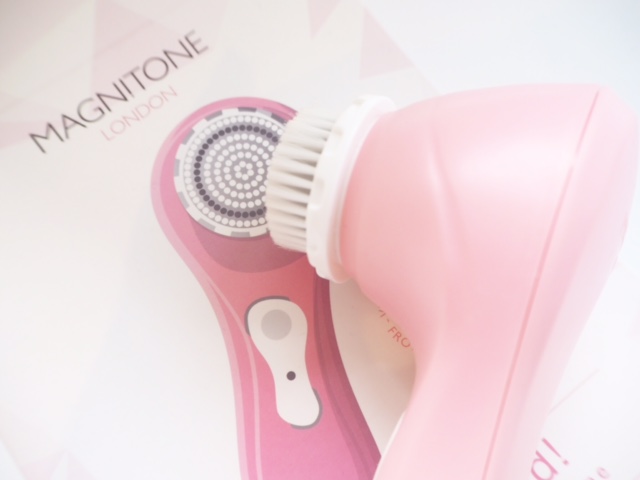 Magnitone has landed itself in a whole heap of trouble for infringing L’Oreal’s patent with its brush heads. Pity the poor judge that had to decide whether concentric circle movements in one device were the same as another, but that is exactly what happened. L’Oreal felt that some of the movements replicated those of their product which I assume is Clarisonic. It’s so much more complicated than I have outlined but if you’re interested in IP law, check out the IPKitten’s post on the case HERE. What’s not clear is what the future holds for Magnitone. 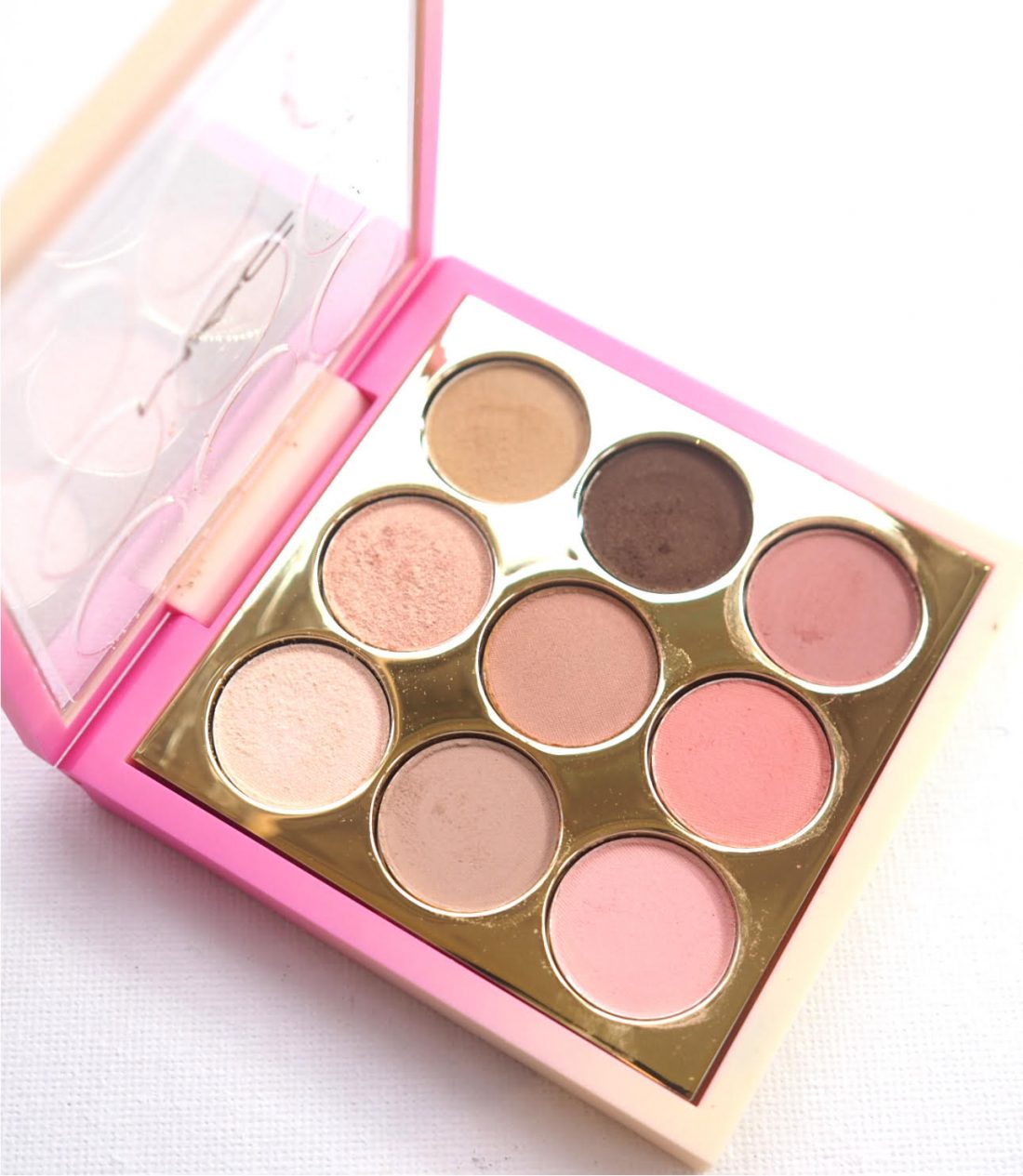 MAC vs An Irish Boxer

I’ve been through the trademark process – it’s not difficult but there is a nervous waiting time where anyone can oppose your application. In the case of Conor McGregor, a martial arts expert and boxer, he must have been a little bit surprised when his application for ‘Mystic Mac’ was opposed by MAC cosmetics who felt that somehow this chap could be confused with the cosmetics. In particular, with male grooming products – which MAC doesn’t make. How McDonalds don’t get challenged by over zealous Lauder lawyers we’ll never know. It’s all to easy to confuse a burger with a gloss. 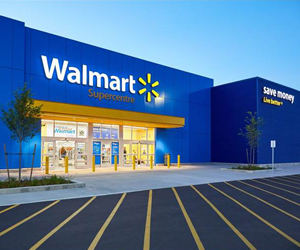 If you’ve seen the recent documentary about lawyer Gloria Allred on Netflix, you’ll know that Walmart are right up against it and correctly so. They’ve been accused of racism for locking up (in cabinets) products aimed at the African American community meaning that anyone wanting to buy them has to ask for them to be taken out of the locked cabinets – the same, according to the action, cannot be said for products not aimed at that particular group. 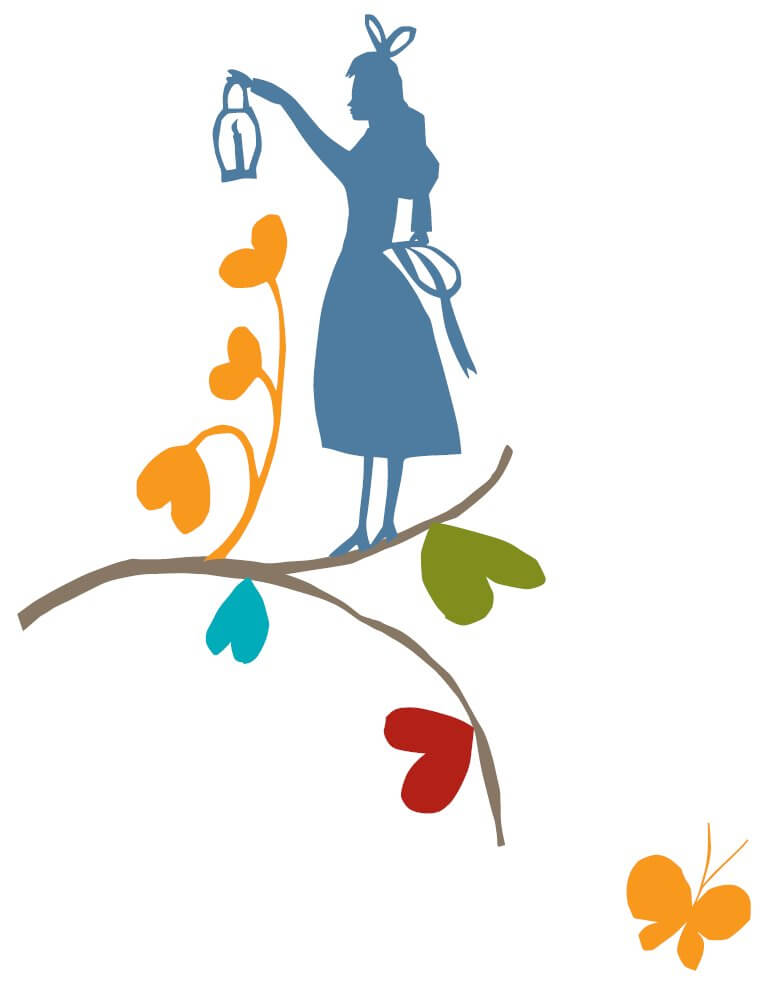 Snowberry vs The Whole World

When I wrote about New Zealand brand Snowberry back in 2010 I loved it for the Rob Ryan designed packaging more than anything else. Its time in the UK was brief (I think it was at Harvey Nichols) but the brand has just been bought by P&G. It’s a natural brand before naturals were cool but steady growth makes it a great proposition for beauty corporations to up their ‘natural’ quota. I’m hoping the acquisition means we’ll see it back in the UK.

ZO Medical vs The FDA

A friend of mine who travels widely always sends me pictures of the beauty products she comes across. One of my as yet unwritten posts is about ‘whitening’ products from Rwanda (her latest visit) called Fair & Lovely belonging to a US based company, Mitchell Brands. So, because that’s top of mind, I was interested to read that ZO Medical (which is sold all through Harley Street at private clinics) is in bother for selling allegedly unregistered or incorrectly registered whitening products, some apparently containing hydroquinine. They’ve been ordered to stop selling 11 products and could face criminal charges (not least for blocking inspection). 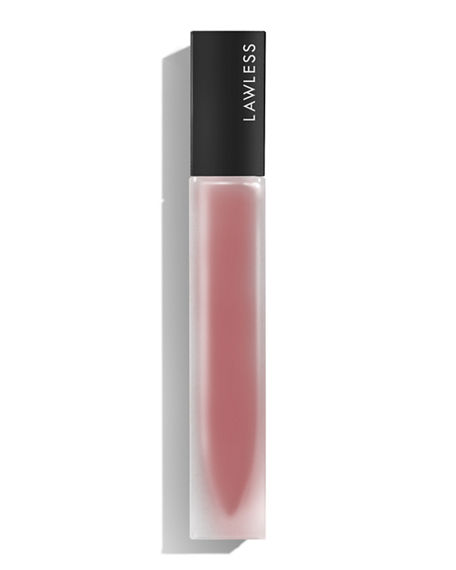 Keep your eyes firmly on Lawless Cosmetics founded by Annie Lawless, aka Blawnde.com and co-founder of cold pressed juice brand, Suja (valued at $300 million). Starting with a set of matte lipsticks (snapped up pdq by Neiman Marcus), by swapping and replacing traditional ingredients, they’re about as natural as make up ever can be and have high performance. We’re on the cusp of multiple natural make up brands making their way in the world to cater to the next generation who want less but better but above all, ingredient transparency.