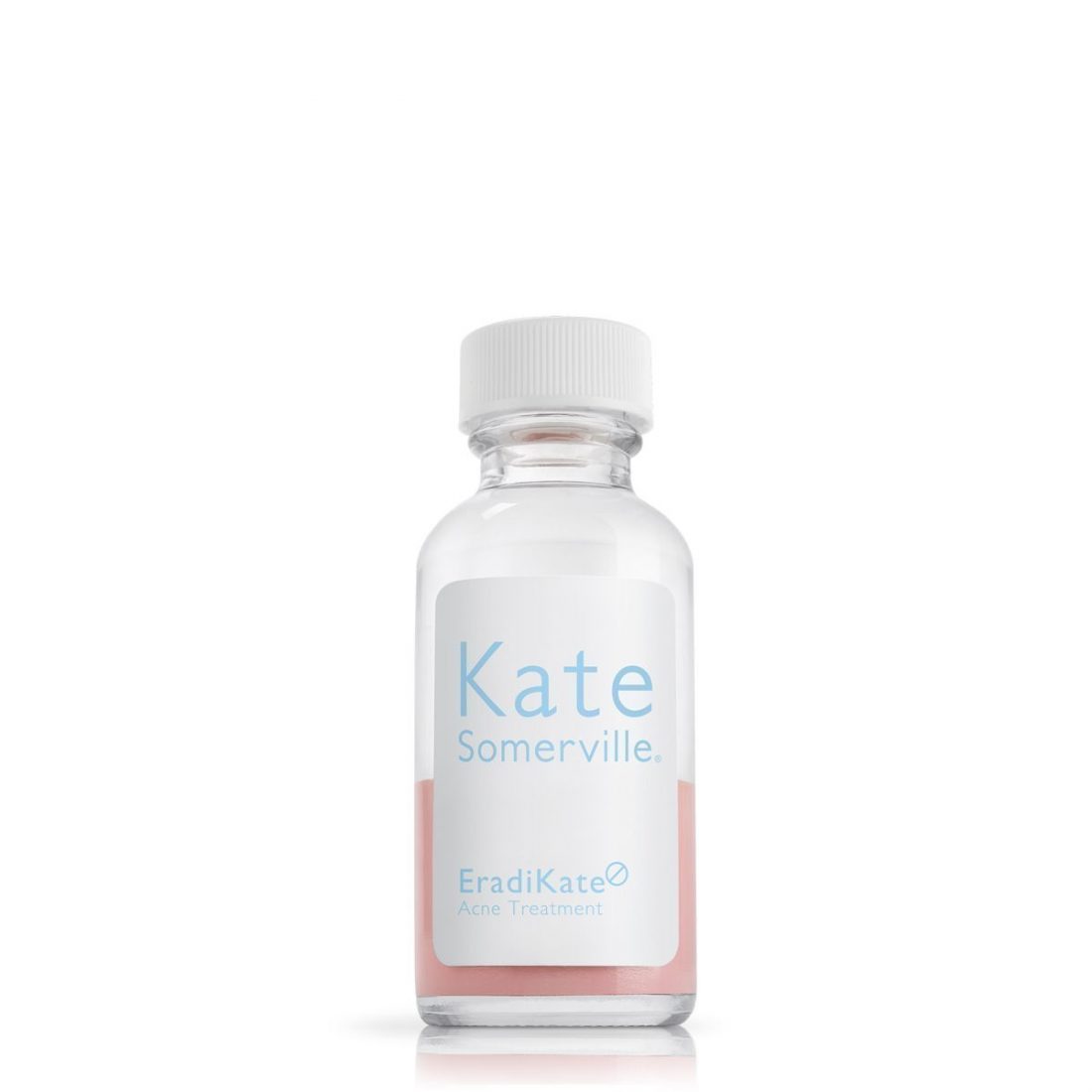 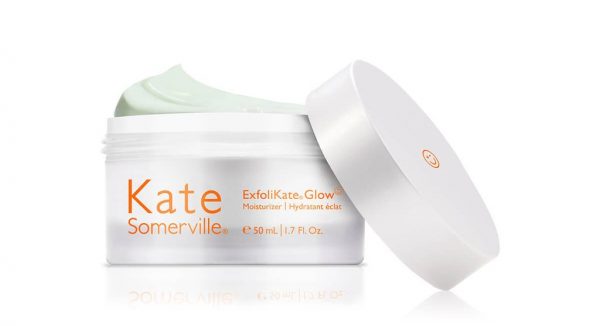 For anyone who has wondered what Unilever has been doing with Kate Somerville which it bought in 2015, you’ll be pleased to know that finally, finally, it’s launching in the UK on 1st February. 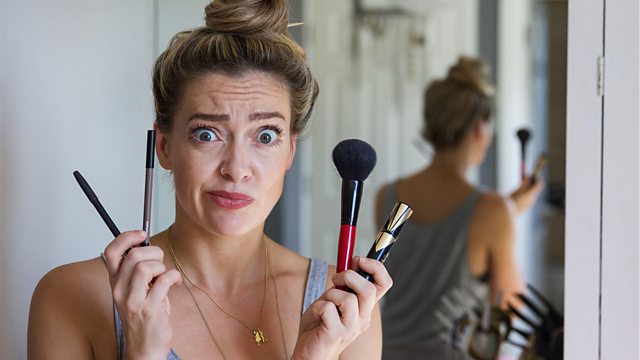 If you’re a beauty fan, you probably tuned into the BBC program, The Truth About Looking Good. Every now and again this type of program pops up and invariably findings are the same. The most interesting point I guess was that after testing three differently priced moisturisers, they found the cheapest was the best (Nivea) when pitted against Clinique and bizarrely, Embyolisse. I don’t doubt their findings because this has been done in many variants so many times before (the media is obsessed with proving Crème de La Mer is a waste of money – when this happens, Crème sales shoot up by the way) but it lost credibility when it claimed that none of the products had anti-ageing effects. They’re all moisturisers, designed to moisturise and nothing else. I would have loved to see more on the emotional connection we have with skin care, the importance of self-care and a consumer-friendly guide to breaking down marketing speak. That would be more helpful than knowing that a cheap moisturiser moisturised skin. The program also claimed that if you never moisturised your (normal) skin would be exactly the same in the long run. I don’t think there is one of us who’s prepared to put that one to the test! It was great to see budget foundations fare better than luxury but the whole thing needed a deeper dive into this murky world.

I’ve been asked by several readers whether I’ll be reviewing Trinny London. A) I’ve never been given any information on the brand and B) I have a slight unease about a product range that is partially funded by Charles Saatchi, because I can’t get that pap captured image of him grabbing Nigella by the throat out of my head. I’m sure that many brand owner’s behaviour wouldn’t stand scrutiny in certain areas but I feel uneasy with this because I’ve seen it (we all have).

Many beauty brands have been phasing out their micro beads because the ban which takes effect now with sales banned from June has been on the cards for a while. However, what’s less known about (and doesn’t fall under the ruling) is microplastics in make-up. It’s in mascara, foundation, lipsticks and eyeshadows. These are the tiniest possible particles – so small they can’t be seen by the human eye, but they’re damaging to the environment nonetheless. Look for ingredients in your make up called Polyethylene (PE), Polypropylene (PP), Polyethylene Terephthalate (PET), Polymethyl Methacrylate (PMMA) and Nylon (PA). Perhaps the most obvious is Nylon in mascara to give it a ‘stretch’ ability. It’s also worthwhile considering the ‘Cruelty Free’ claims made by brands who don’t test on animals but do pour microplastics into the oceans. On that basis, they’re not cruelty free in my book. 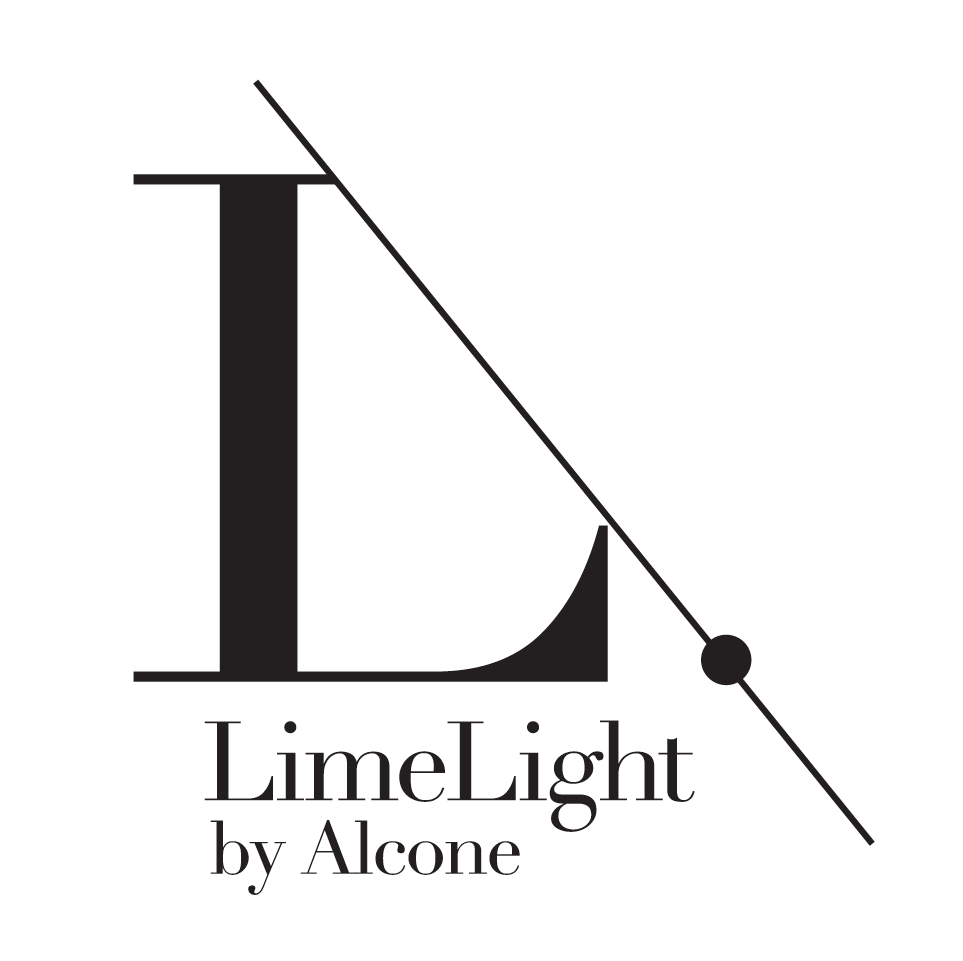 L’Occitane has put more investment into ‘natural’ brand, Limelight by Alcone. The brand is run on an MLM basis (multi-level marketing) in that it allows people to run their own Limelight businesses. Anyone who has seen a Younique detractor’s forum will know that this type of business can be exploitative of women (mainly it attracts women hoping to ‘work from home’) with initial outlays and impossible targets. I just cannot imagine why L’Occitane would want to get involved. 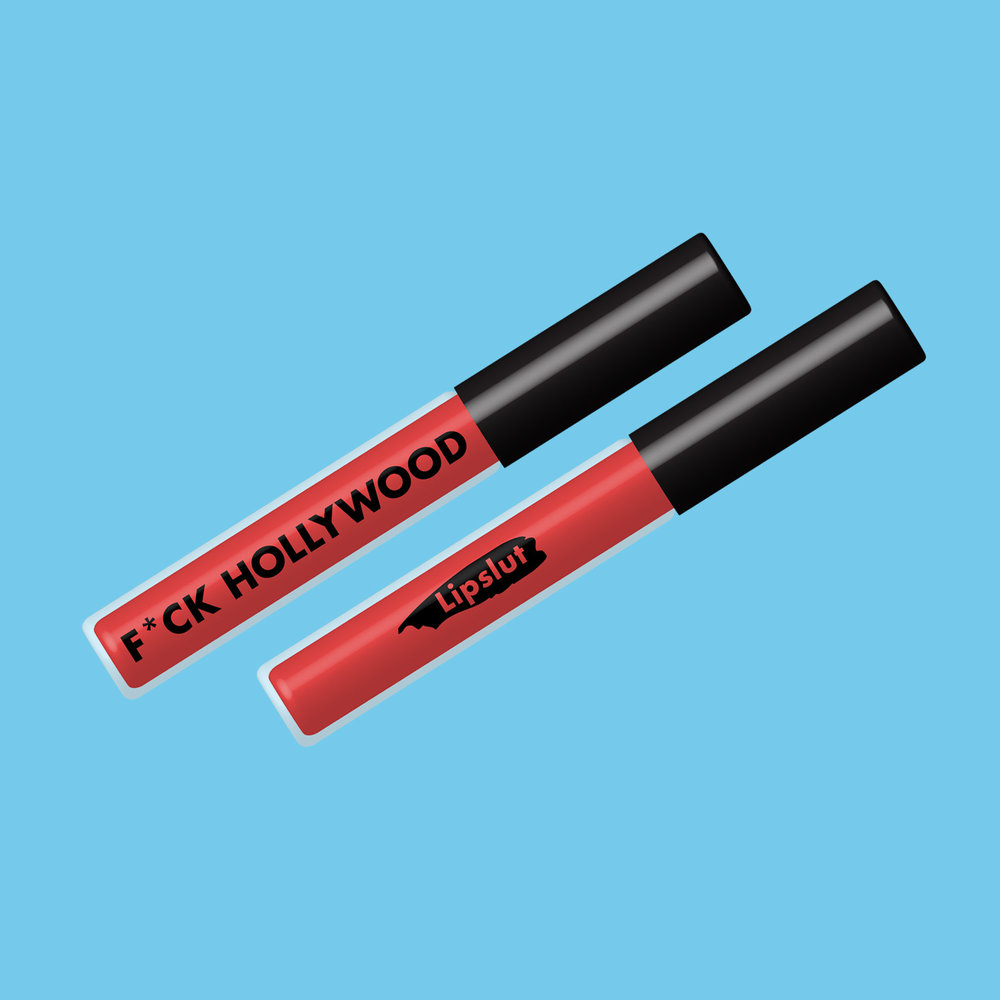 What to make of the US brand LipSlut and their F**K Hollywood lipstick created in the wake of the Weinstein news. 50% of proceeds (not the same as profit) goes to charities supporting sexual assault victims. I’m conflicted about a brand called LipSlut to be honest. I don’t feel it is helpful in empowerment. What do you think – help me out here!

Just as Korean brands slowly, slowly made themselves known to us and are now standard on beauty shelves (and many interations thereof), the UAE is emerging as a source to watch for new brands. Obviously, it’s partially down to the Huda effect (which has given Shiffa new life – remember Shiffa?) but it’s not necessarily the luxuriously opulent brands that are the front runners. I like the look of Reine Michi Beauty, a young vegan brand that focuses on natural and basics. Also, founder, Zainab Imichi Alhassan, herself is 100% the face of modern beauty. See more HERE.