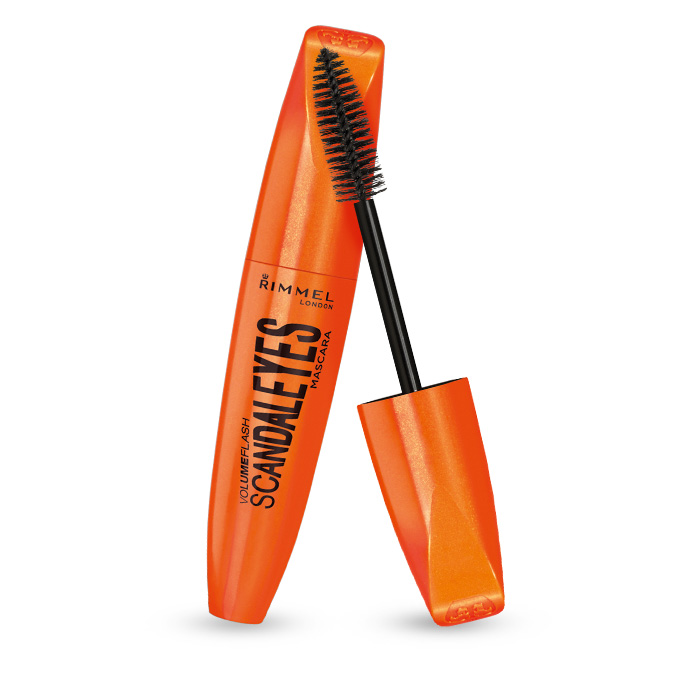 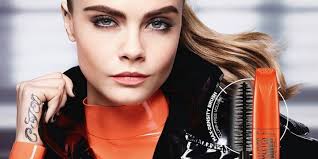 Coty ASA Ruling. Coty has been taken to task by the ASA for using lash inserts in their recent Scandaleyes campaign. Coty agrees that they did use individual lash inserts to fill in gaps in the lash line, which sounds reasonable, but you’d have to break down ‘gaps’. Like glaring and unusual gaps or naturally not as full as they need to be for a mascara ad gaps? Because, who has those! In post-production, some lashes were re-drawn. The ASA has seen pre-production and post-production photographs and ascertain that the ‘after’ lashes look more evenly displayed (i.e. drawn in) which made them appear to have more volume. Coty says that the drawing in wasn’t intended to lengthen the look of the lashes, but the ASA says the overall effect was of longer, more voluminous lashes. I don’t think it’s possible to ‘accidentally’ give Cara bigger and better lashes than she has. The ad cannot appear again in its current, misleading format. (source: ASA.org.uk) 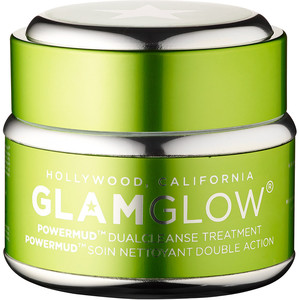 Glamglow signs Nick Bateman. You know what? The signing of ‘influencer’, Nick Bateman (6 million Instagram followers) has put me off that brand so much, I want to throw my silver balls out of the window. Apart from initially thinking there was some horrendous throw-back to Big Brother (relevant probably to the UK only), to me, this says everything you need to know about a marketing strategy (someone might have told them to ‘think outside the box’) that’s cynical and unpleasant. It says that Glamglow wants young women (i.e. new customers) and they’ll use a young, handsome boy to get them if that’s what it takes. If, as a woman of any age, it’s going to take a man to tell you that you should be working on being more beautiful, then please, the 1970’s want you back, and don’t forget to dust the house before you go.  Over it. 100%. (source: WWD.com) 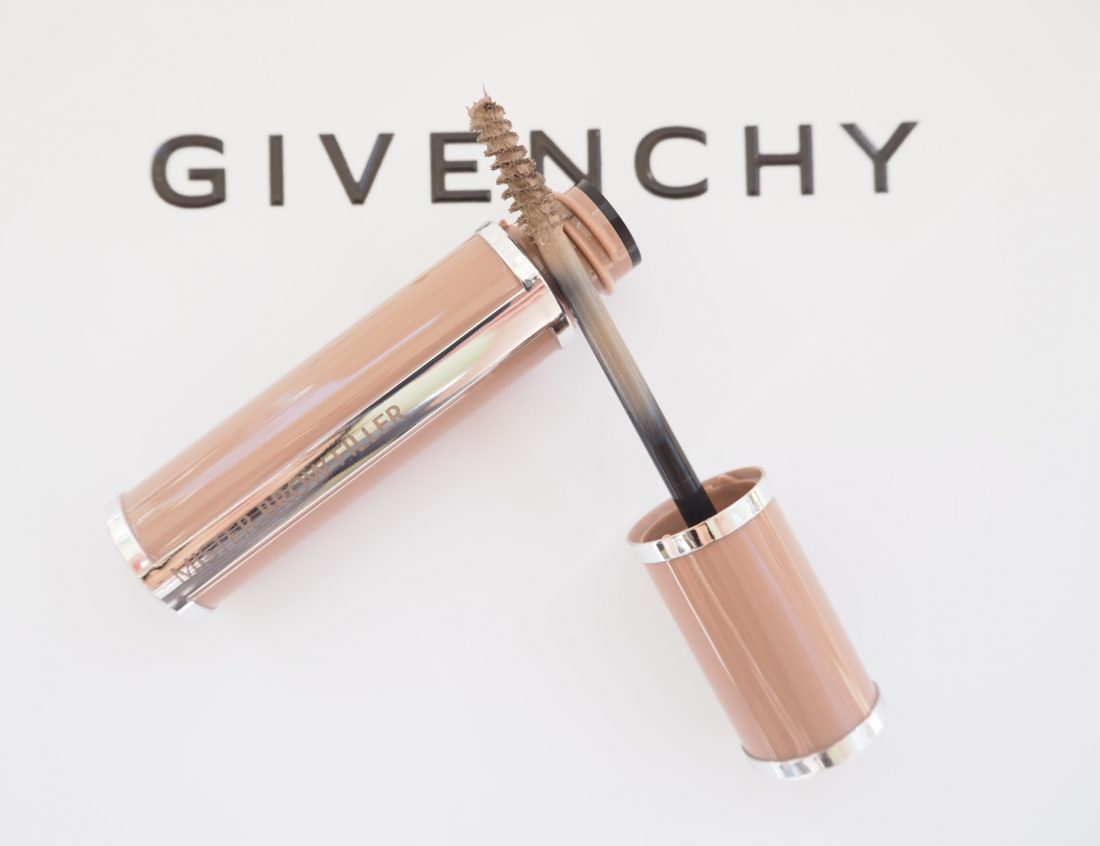 LVMH brands can often look quiet (apart from Kat Von D of course) if you compare them to other like brands, such as Lancome or YSL.  Most notably, LVMH owns Dior, Givenchy and Guerlain. However, their perfume and cosmetic revenue growth was 12% in the first quarter of 2017 (translating to sales of $1.47 billion). While Guerlain’s new Mon Guerlain fragrance boosted that brand, over in Asia, Givenchy benefited from good lipstick sales. I find these fascinating – we forget, on our isolated island, that there is a whole world out there doing things differently to us. (source: Happi.com) 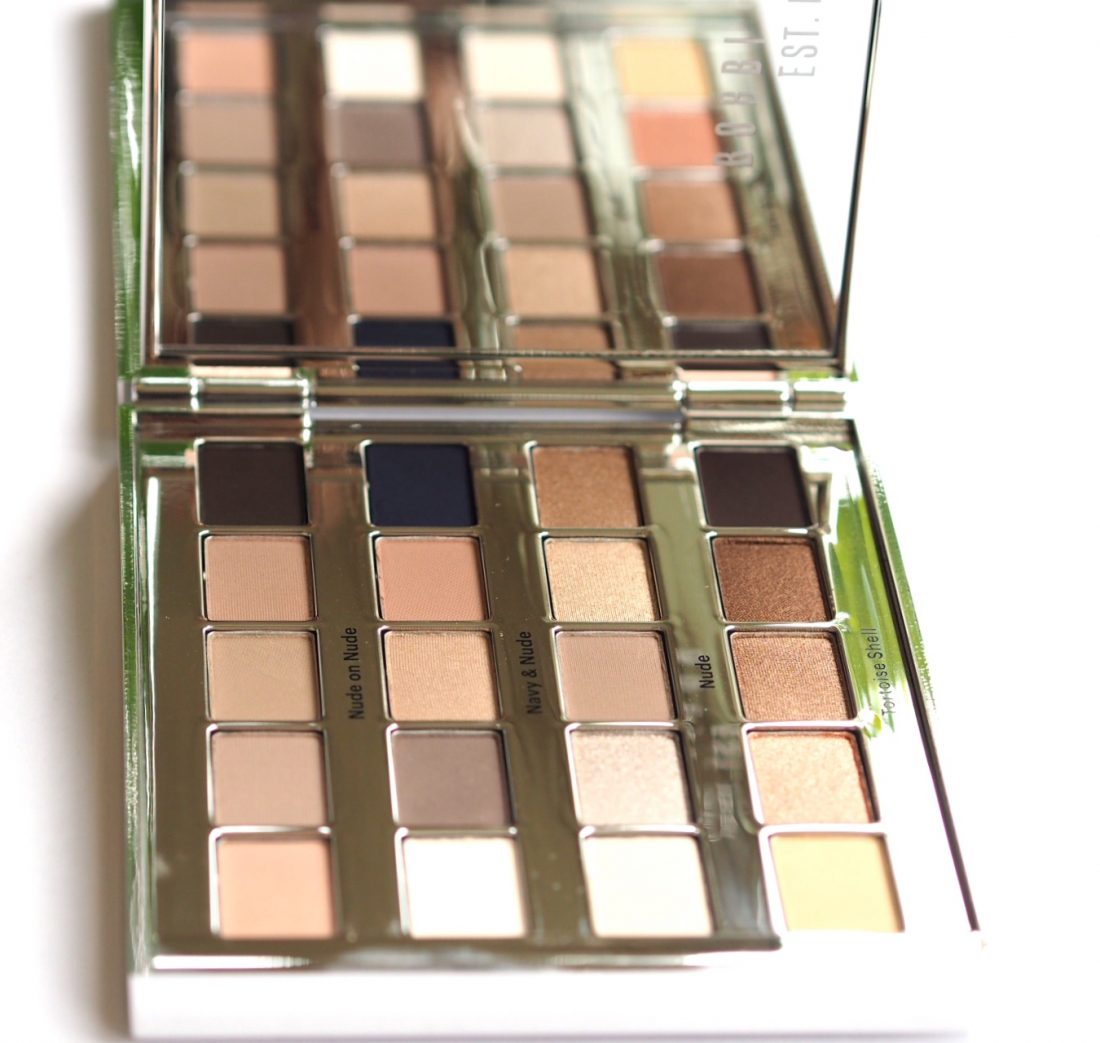 Bobbi Brown Concept Store. If you’re wondering what Bobbi Brown did next after leaving the brand, she’s opened a store-within-a-store at Lord & Taylor, who have also announced Bobbi as Creative Consultant. What’s strange is that the pictures of justBOBBI stores show collections of products (non-beauty mainly) curated by Bobbi, such as the Dyson hair dryer, jeans, shirts and bags, with a nod to wellbeing and ethical sourcing. It seems a beautiful and tasteful edit, but I just can’t really see what’s different about it – it’s just a nice shop that happens to be inside another shop (athough she is pictured holding a sweatshirt I am scouring the internet for right now, so maybe I just answered my own question). Source: AOL.com

Over in the USA, the Federal Trade Commission (akin to our ASA) has finally, finally got around to send warnings to celebrities and influencers who are promoting on Instagram without declaring. Apparently, more than 90 letters have been sent, not just to influencers, but to marketing firms as well. The most interesting thing about this is that it’s as a result of an advocacy group, Public Citizen, campaigning for disclosure. The most shocking thing about it is that it is the very first time that the FTC has said anything to any on-line influencer who have at worst, disguised advertising, and at best, omitted to mention it. The FTC is clear that disclosure must come high up in the words or hashtags and not get lost near the bottom. I’m rather hoping that they’ve sent out some letters to the brands as well – after all, they’re completely colluding with non-disclosure. If Coty can get a rap for a couple of lash inserts I’m pretty sure there are brands who need one too for far more deceptive practices.

Instagram Bot Ban. For anyone fed up with the whole ‘buying follower’ thing on Instagram, you’ll be pleased to know that Instagress, a bot providing site (automated likes and comments and nothing to do with any kind of genuine interactivity) has been forced to close by Instagram. Behind the scenes, there must have been some huge legal wranglings but nobody is saying what they are. Hopefully, Instagress is the first of many (because there are hundreds of these comment and like providers)  and a sign at least that Instagram recognises it as a problem.