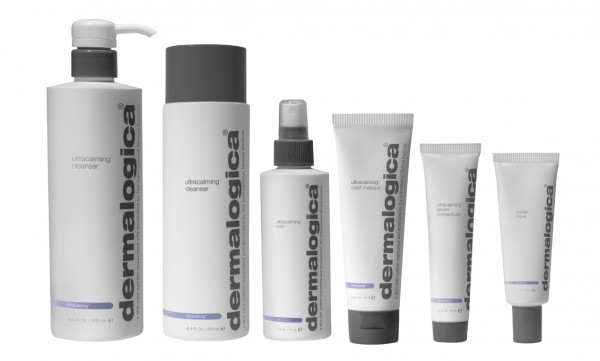 The big news of the week is that Unilever has bought Dermalogica. It’s not so much of a surprise really given that Unilever is clearly adding to its portfolio of skincare brands, most recently with REN (which was a surprise!) and Kate Somerville. You always know if an independent brand goes quiet for a while that something is afoot. Twitter feedback varies between a complete disaster for Dermalogica and great news for Dermalogica. It’s clear that Dermalogica needs a boost – it used to be absolutely the go-to brand, but in recent years it’s lost its footing somewhat and I seem to remember that it has something to do with distribution. There was a time when Dermalogica was widely available on sites such as BeautyExpert.co.uk and then the brand brought in a silly rule that people shopping anywhere other than Dermalogica.co.uk could only put Dermalogica in their basket – so they couldn’t shop multiple brands from a multiple brand site. Which pretty much spelled the death of availability, because who is going to go shopping twice at the same site! 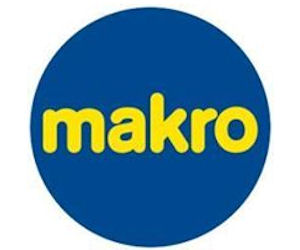 On a more serious note, price fixers beware! We know it goes on, but Belgium has recently put their foot down and asked 18 retailers and manufacturers to stump up between them a staggering EU174m for a ‘coordinated price increase’ at retail level back in 2007. Hands up L’Oreal, Colgate-Palmolive, P&G and Unilever to name a few in the manufacturer category and Makro and Intermarche amongst several at retail level. 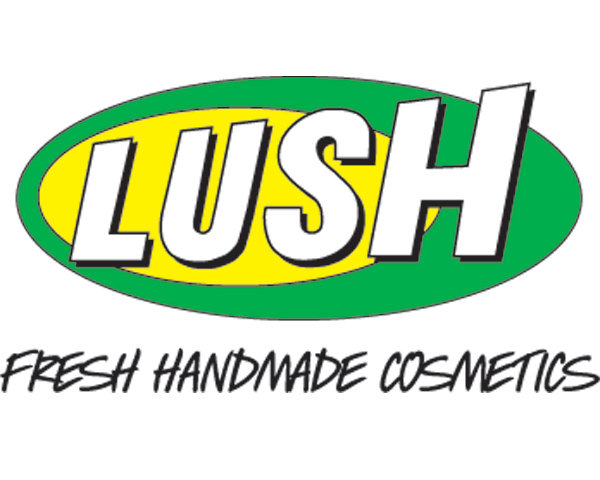 Unbelievably, YouTube handed over the YouTube Lush URL to Lush Cosmetics, even though it’s been owned by a tuber called Matthew Lush for ten years. Matthew Lush has almost a million fans on YouTube, and Lush Cosmetics, the big friends of everyone including the world have kept very quiet on the subject. Not like them and rather mean, too. This kind of stuff is literally the thing that keeps bloggers and vloggers awake at night – you think it could never happen… and then it does. It’s something to do with Google introducing custom URLs and the algorithm automatically giving the URL over to Lush the soap. If you type in www.youtube/lush, Lush cosmetics appears where Matthew Lush’s channel used to show. It appears to be up to Lush to hand it back.