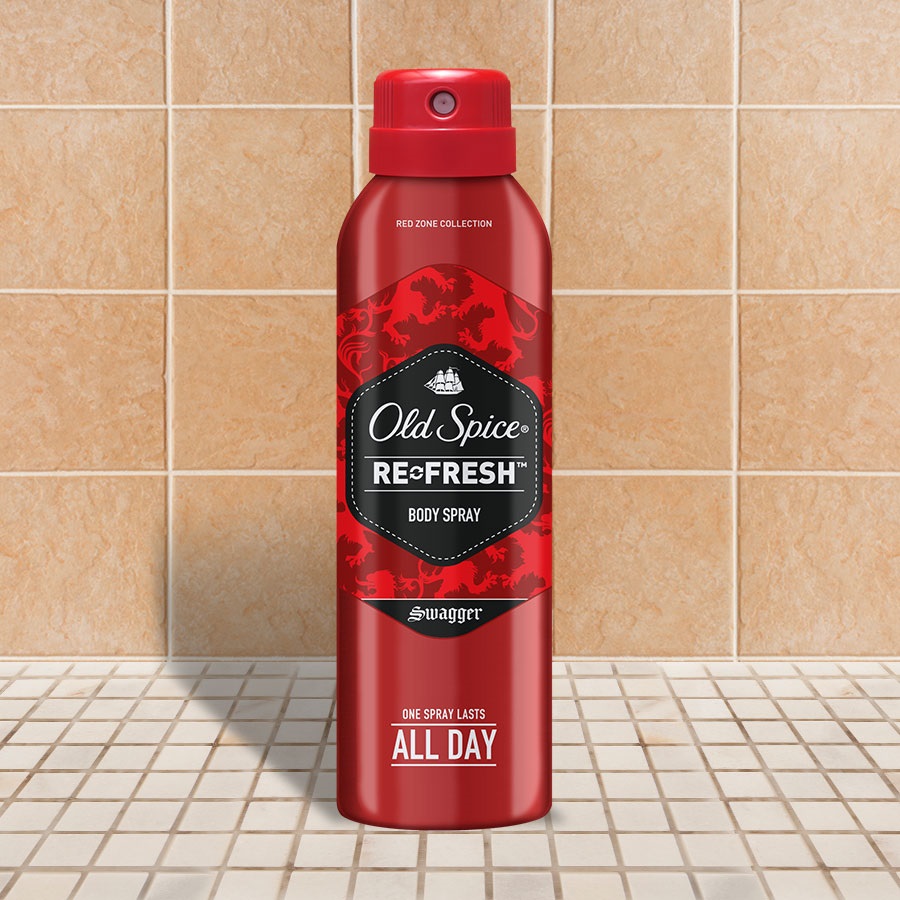 So, P&G has yet another law suit to deal with – it’s like revolving doors! In the case of Shave Logic, a start up razor brand, it’s complicated – suits, countersuits, alleged breaking of confidentiality agreements and so on.. who knows when we will ever see the end of this one because it’s been going on since 2015. However, the most recent one is in relation to Old Spice deodorant – and its not the first time this brand has seen the inside of a courtroom. A suit filed in NYC on behalf of four people seeking a class action since they claim that over 100 people have had allergic reactions to it. A similar case a few years ago was dismissed. I didn’t know anyone still used Old Spice!

I had an email through from PETA this week stating that following a complaint (by PETA) the Department for Business, Energy & Industrial Strategy is asking Trading Standards to investigate beauty brands such as  Benefit, Bliss, Caudalie, Clarins, Clinique, Dior, Estée Lauder, Gucci, and Revlon to ensure they’re not breaking the law by using data from animal testing. They’re asking also that compaies declare all animal testing data so that consumers aren’t misled. This follows PETA research (in the US) which concluded that at least nine leading cosmetic companies may be in breach of UK and European legislation by selling in the UK products that are also marketed in China, where animal tests are reqired by law. Apparently, Estee Lauder admitted to paying for such tests, but more pointedly, other brands aren’t denying paying for them to be done.

Over in Germany, Coty is trying to prevent sales of their luxury fragrances on Amazon. Brands usually have fairly rigid distribution rules (mainly to avoid pricing competition and the brand losing out, but Coty would have it that they would prefer these brands not to be associated with ‘mass’ – but then happily sells on sites such as Fragrance Direct, known for discounting). The result does have wider implications for control over distribution chains across the board. In a similar vein, speaking of distribution, MAC has been popping up in TKMaxx (HERE). It’s likely that this has come from external markets and while there isn’t much of a selection, it’s still an indicator that something has gone awry in the distribution chain.

Now for a little bit of a rant: I try to bring you news from the inside, so after a lot of deliberation, I wanted to tell you about a couple of launch events I attended this week. Here goes!

I had two launch experiences this week – on the same day actually – and they were chalk and cheese in terms of relevance and execution. There’s a misconception that all bloggers are the same – that one size will fit all and that just couldn’t be further from the truth. Some bloggers are just starting out on their venture, others have been doing it for up to a decade – in that time (especially if you came from a beauty back-ground in the first place, like me) the original core of bloggers have grown up. We’ve learned stuff, we actually know stuff and much as everyone would like to think of it as free stuff and cupcakes, these are effectively small businesses. I actually had to think twice about using the word business.. people don’t like to think of blogs as that: but if you’re working for yourself and you make a living from blogging, that is actually how it would be defined.

At the first, I was literally bombarded with emails to attend. I mean, maybe eight or nine, with the last one on the afternoon of the launch telling me excitedly that an Instagram star would be in attendance as a special guest. Who and what isn’t relevant really, but it’s certainly summing up a prevailing attitude that we literally don’t know anything about beauty or skin care or hair or any of the other things we spend every day researching, experiencing and writing about. Sometimes I wish I was back at the beginning, when I had everything to see and learn, but I’m not, and nor are the majority of established bloggers who feel they could probably tell the hosts more than they can tell us. I politely and nicely explained that I probably didn’t need the whole science chat as it was a trend I had followed avidly for four or more years and I’d researched heavily already myself and blogged many times about it. I should explain it was not indicated on the invitation what the product was, otherwise, I’d have ruled myself out on the grounds of leaving a space open to someone who might not know about this particular product category.

We then fell into an awkward ‘trying to out-science’ each other so after a decent time had passed where I convinced them I didn’t need re-educating on a product type that I was almost certainly the first UK blog to write about, I left. On the way out, someone said, “Would you like a goodie bag?” I felt like I’d left a children’s party – I said no thank you.

So here’s the thing. At no point was it ever considered that I’d have a knowledge base of any kind, might have previously been shown all my skin flaws via a machine (I would never recommend this scare tactic – if you have concerns, go to a dermatologist or your GP; don’t be frightened into the thinking you can never go outside again without looking 100 overnight – and there is nothing wrong with that, mind you!) which was the next option I was encouraged to take or that the product that I have spent by now at least two hours of my time on if you include travel, isn’t a ‘goodie’ – it’s how I do my job. I feel like I can never go to this type of event again. I was emailed (just checking back now) 9 times to attend, including on the day and the previous day. Whether you are young, older, new to or established in blogging you have every right to be made to feel intelligent, valued and welcome and not an ignorant cog in part of a churning smile machine who will no doubt hound you until you have played your part in this hidden and highly unbalanced ‘contract’ by talking glowingly about the product.

There’s a huge perception that somehow blogging isn’t actually a job, that it’s all free things and glittery cupcakes, and it’s just not like that at all. I work as hard as I can to provide my blog as a service; I read up on The Drum, Marketing Week, Campaign, Cosmetics Business – I try to be as educated as I possibly can and so do lots of other bloggers!  What we tend to see is the very top percentage making it look that easy, when in reality it isn’t. To compound that, if a blogger ever complains about their easy life of free lipsticks, they’re rounded upon.

So, to the second event. It was a small dinner (and believe me, the dinner could have been sandwiches at Starbucks for all I care) where the brand owner took the time to talk to everyone, to explain the products on an equal level, to be a caring and considerate host. His assumption was that we all knew stuff. That we could and would understand his product without any glitter, scare tactics or dumbing down.  We spoke seriously about world politics, pets and life events – as well as the product collection. It was a two-way conversation and I came away with so much respect for the PR, the brand owner and the product itself. The product was gifted, beautifully, with no mention of it being ‘free’ or a ‘goodie’. It wasn’t about the venue or the dinner… it was all about presenting something in a grown-up, non-patronising environment where everyone could talk freely and genuinely. And, at the end, he said, ‘thank you so much for coming.”

I made a comment on Twitter the other day about wishing that PRs wouldn’t call their products ‘gifts’. As the recipient of a ‘gift’ or a ‘goodie’ you’re immediately on the back foot – you now are in the position of ‘owing’ whether you asked for that gift or not. It was seen as ungrateful – because as readers you don’t get to see the transaction, you won’t know that what is ungrateful, truly is, being bombarded to attend an event, further bombarded to feature the product, finally featuring it (showing it literally thousands of relevant readers that the brand would not normally have access to), possibly making some sales for the brand if a link is provided and they cannot be bothered to even utter the words thank you. Instead, it’s flagged to an affiliate agency who then further bombard you to incentivise you to feature more products from that brand. It never stops.

I see product as the tools of my job – a mutual and reciprocal transaction that gives what the readers want to see and also what the PR or the brand needs to prove that they did their job. It gives me the chance to tell you what I think about a product and hopefully, if I’m doing it right, informs you well before you make a purchase. It’s a service. I love doing it! But, really what I don’t love is being used as a platform for PR or being suckered to attend events that cost money and time when a jot of research right at the beginning would have told the brand that it probably wasn’t relevant to me, or many others, in that format. It’s a thoughtless, lazy kind of mentality of shifting as many people as possible through an event regardless of financial cost or time cost or relevance to the attendees with absolutely no regard for anything but the end goal. I’m not going again, and I’ll buy the product as and when it comes out so that I have nobody to answer to but you.