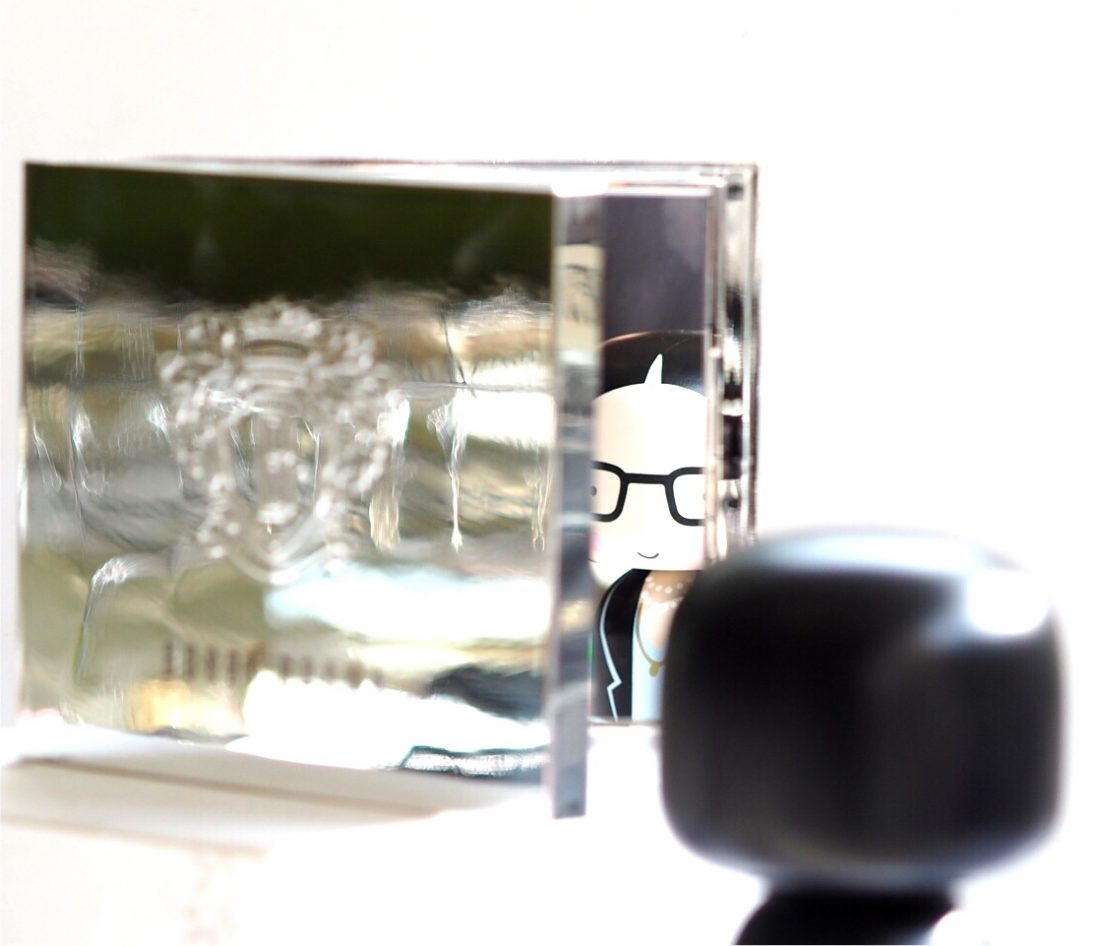 It’s the last of the year, and as you might imagine, things are quite quiet. However, there are a few bits and bobs backstage in beauty world.

Bottom line, Bobbi is leaving the Estee Lauder owned brand (they bought it in 1995) by the end of the year. Bobbi is a great example of the reverence that women have for make-up artists; their artistic ability to transform and truly understand that how you look is inextricably linked to how you feel. Working make-up artists touch faces, caress skin, examine tones and only ever want you to look and feel your best. That’s why they make great make up and I feel sorry that she’s going. However, it does mean new creative avenues for the brand and that will be exciting to watch.

Hair Brand, Living Proof, isn’t that well known in the UK but it is available – it’s better known in the US and is the result of a haircut given by Boston salon owner, Mitch DeRose, to venture capitalist, Jon Flint. Happy co-incidence, but you know when a venture capitalist is involved, from the very beginning the brand is only leading to one thing. In this case, Unilever, who is actively looking for brands to take on, has snapped them up. Jennifer Aniston, who bought a stake in the brand, has stepped down as spokesperson.

Who? You might well ask – Glanasol is a beauty business founded in 2015 by former Revlon CEO Alan Ennis (he left suddenly in 2013… why was I not a fly on THAT wall!) and a private equity firm. Their first acquisitions, a year on, are Laura Geller, Julep and Clark’s Botanicals.

Ojon hair care, owned by Estee Lauder, arrived in the UK with such a fanfare a decade or so ago – I used to love this brand and had it shipped from the US before it was even available here. It’s becoming harder and harder to find and it wouldn’t surprise me at all if it’s gently just disappearing from the UK or disappearing altogether (it’s been de-listed at Boots). There hasn’t been press outreach on this brand for quite some time which is highly unusual.

And, Before You Go.. literally..

I can’t not include this new product from Air Wick because it’s hilarious. It’s a ‘pre-poo’ spray called V.I.Poo that apparently ‘traps’ odours in the pan and releases a lovely smell instead.