Now then.. this is a very exciting uni-sex fragrance from Aramis. As a general rule I would never wear a strong Oriental but this has such a smack of rose to it that it’s almost confusing to the senses – especially on a man. It’s masculine with amberish, spicy man-smell notes but then in comes the Turkish rose absolut and wow! It’s easily one of the sexiest fragrances I’ve ever smelled thanks to the animalic qualities of ambergris and I might be very hard pushed not to break my no-hugging  rule if a man was wearing it. I should think I could quite easily wrestle him to the floor ;-).

It’s also phenomenally expensive so you know.. he smells amazing and he’s rich…

Aramis Calligraphy Rose launches into Harrods in June for £115. 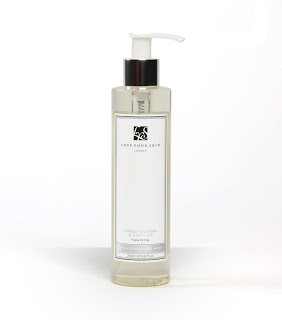 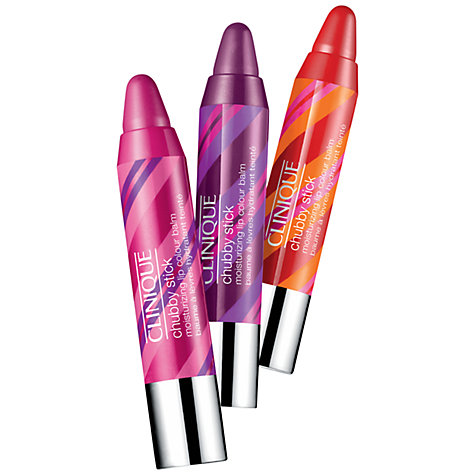 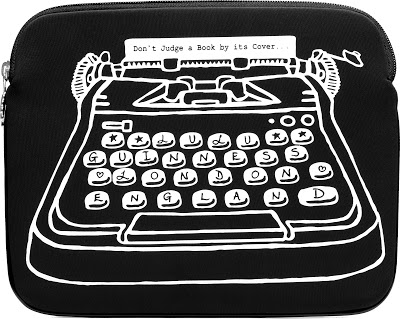 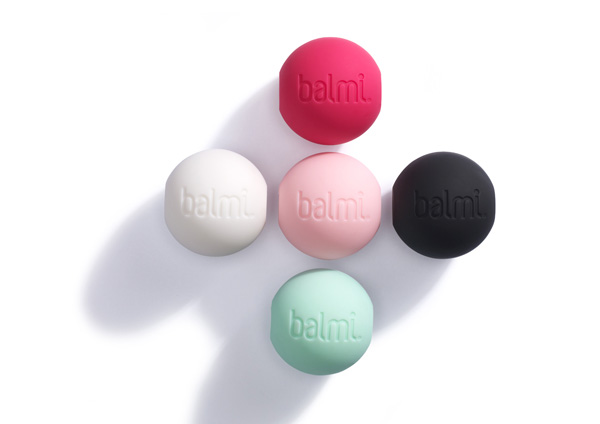 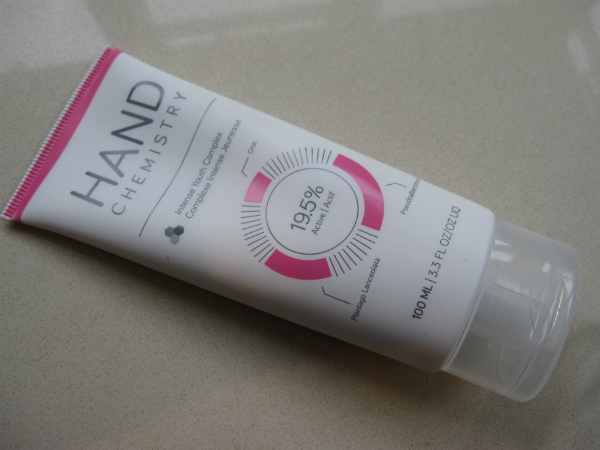