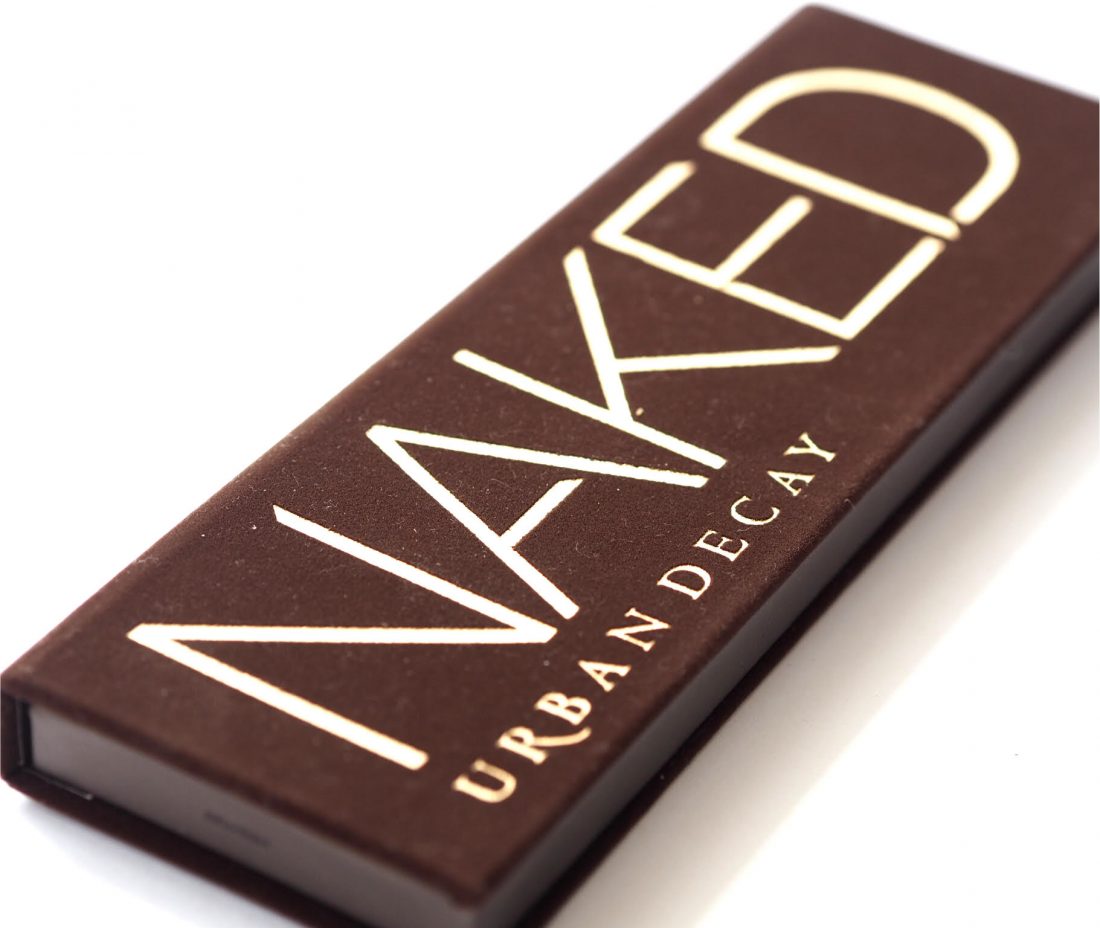 In 2010, when the original Urban Decay Naked Palette launched, key beauty trends were white eyeliner, pixie hair-cuts and the mainstream emergence of nail art. We were more about applying temporary tattoos and hair tinsel than toning back our eye colours to bare, suede-textured shades and particularly from a brand that was known for its urban edge and purple eyeliners.

The original Naked palette is what ignited our love of palettes (don’t forget that palettes were often seen as the preserve of professional make-up artists and consumers bought singles, duos or maybe at a push, quads, even though it’s only a few years ago) with its smooth colour graduation and mixed textures. While it’s hard to believe that we are only talking 7 years back, the palette quite literally changed the face of beauty. It’s the one that sparked the neutral revolution.

Naked has inspired thousands of neutral based palettes and eye looks and yet it still remains the ultimate nude shadow experience. It hasn’t been bettered. I knew exactly what to expect when I opened my brand new one to photograph for this feature – I feel I know this palette like the back of my hand; it’s only in the last month or so that I finally parted ways with my very much used original after the full 7 years. But, away from the shiny new one you see in the pictures, I can tell you that the shades I used the most were Sin (hit pan many moons ago on that one!), Sidecar, Smog and Creep.

Urban Decay became available in the UK (the brand itself was founded in 1996 kicking off with ten lipsticks and 12 nail varnishes), arriving roughly in the UK in 1999/2000 (I’ve had prolonged Twitter chats with consumers and makeup artists alike trying to get the accurate date) with a small stand in Selfridges (it was also in SpaceNK) ending up in Boots as a mainstream stockist. I’ve gone back over some old print features and find Urban Decay Nail Polishes recommended (in Trip and Kiss) but there’s no website! It’s all stockist listed by phone number – remember those days?

Since the original Naked, Urban Decay has released four more Naked Palettes (with a Naked Contour Palette on the way) – each release makes the news, both in print and on-line and there aren’t many makeup palettes you can say are 100% guaranteed coverage. There was a 20,000 strong (genuine) waitlist at Debenhams, when Naked 2 was announced in 2011, after the thrill of the original Naked. If you want some mind-bending stats, 1 Naked palette is sold every 5 seconds, 1 eyeliner every 10 seconds and 1 setting spray every 17 seconds! The Urban Decay Naked original palette is just as relevant this minute as the very second that it broke the internet in 2010. It’s earned its crown as a modern icon in makeup.

If you really want to dissect it, and the following four palettes, Naked 2, Naked 3, Naked Smoky and Naked Basics, they’re complete levellers. They’re for anyone who loves shadows, age, skin-tone and ability level regardless and irrelevant. They’re set in an almost ombre colour line, and each shade will blend with any other without you having to think too hard about it. There are only challenges if you set them yourself and any limits are also your own.

For those of us who owned the original back in 2010, we had a piece of makeup history in our hands without really knowing it! It’s only when you take a step back that you realise just what a game changer Naked has been.

Do you have a favourite Naked? Did you queue to get it? Everyone has a Naked story, so I’d love to hear yours. It’s HERE if you want to refresh your eyes!