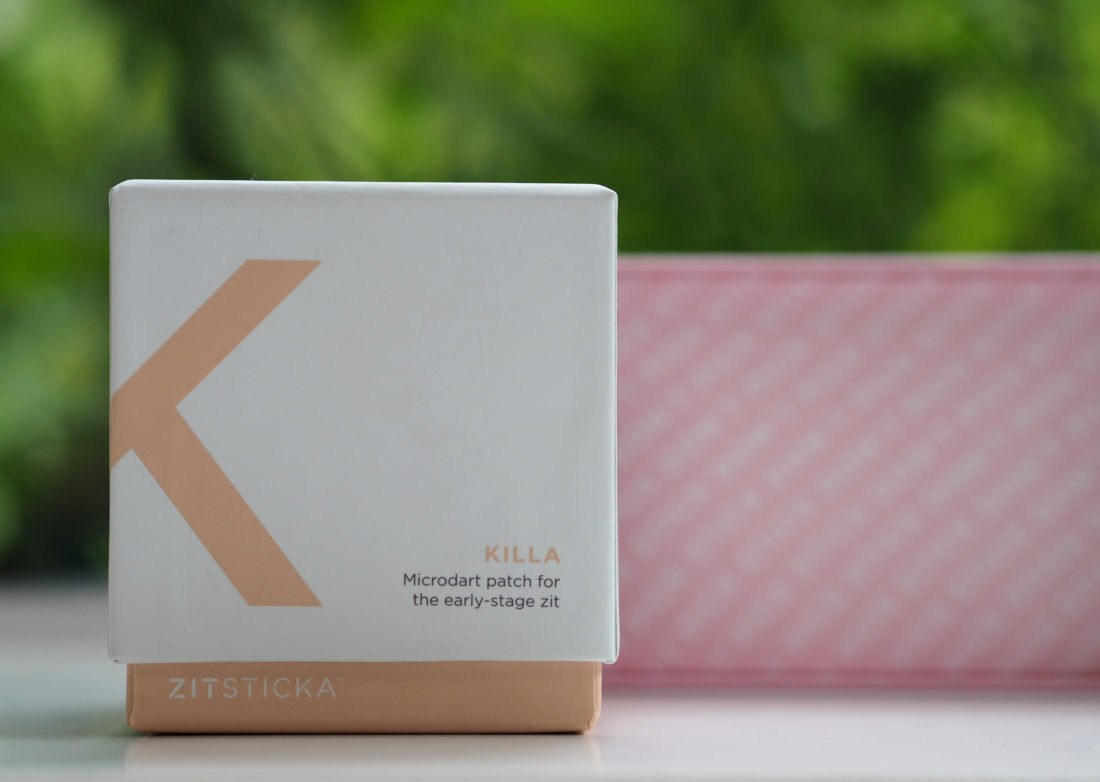 [unpaid/sample/affiliate/ad] I’ve had these sitting in the beauty box waiting to be reviewed for probably a couple of months because that’s how long I’ve had to wait for an actual spot to appear. I don’t often get them but seem more prone now than I used to be in the past which is probably hormonal but who knows. But, happy to report that Zitsticka is something well worth having in your skin emergency kit.

I’ve got two recommends from the range – these Killa Micro Dart patches for early stage blemishes and the Goo Getters for the full monty. Personally, I think they’re too expensive for every day (although everyone’s budget is different) and I’d consider them more for occasional use than on-going breakouts.

You get eight spot patches and eight cleansing wipes in the Killa Kit with each patch utilising miniscule microdarts to target and to send the ingredients into the skin when your spot is at the very beginning stage. It’s not uncomfortable at all. Salicylic acid, peptides and niacinamide are the main ingredients although bear in mind that salicylic acid is a very cheap ingredient found in many spot treatments. It’s more than peptides and niacinamide do some skin caring and cleansing so it’s wrapped in a better surround than most. It’s also the case that the patch format keeps the ingredients continuously working exactly where it needs to be so you’re likely to get a good result, as I did. I should warn you that it’s very easy to forget you wearing the patches or the dots – great in terms of comfort but not great in terms of going out without realising you are covered in dots. I’ve found the set with 20% off at Beauty Bay HERE for £21.60. 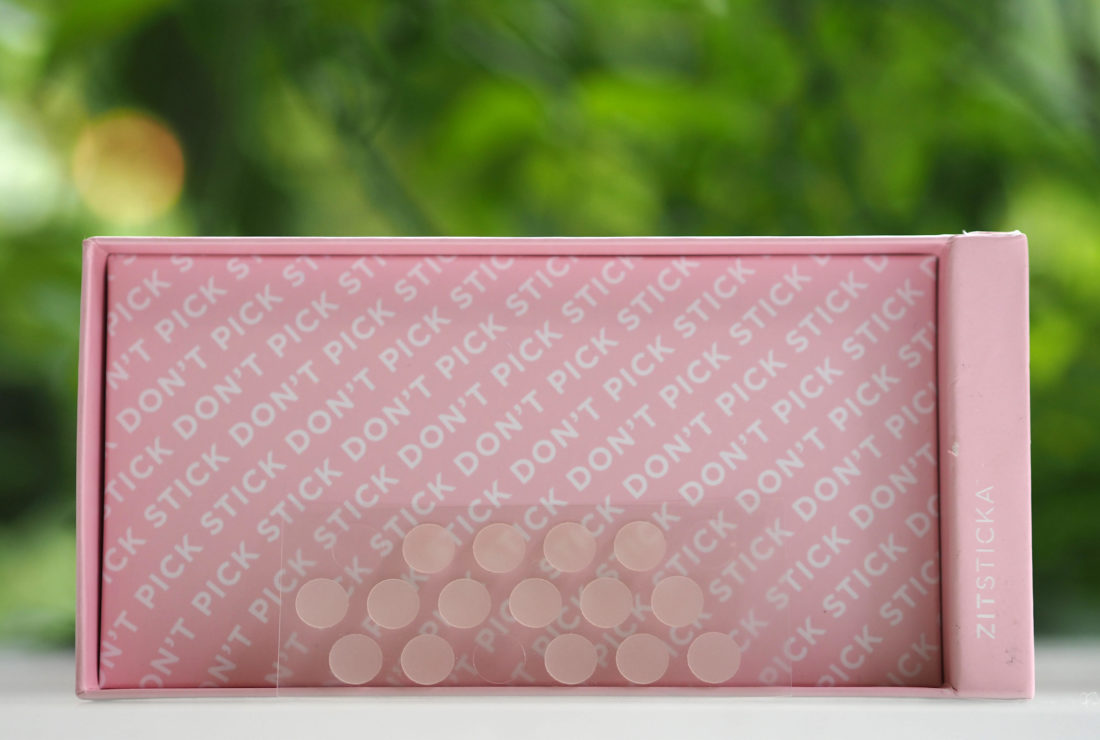 These are the Goo Getters – great name – at £14.40 for 36 dots HERE. As you might suspect from the name, these are specifically for later stage spots that are at the pus point. Again, it’s salicylic acid doing the main work with some vitamin C, niacinamide and tea tree to help with bacteria and reducing redness. The main reason I like these is because they act as a shield between picky fingers (it’s impossible not to keep touching) and the actual spot. They’re hydrocolloidal which mean they draw fluid which should help to speed up the process. That element worked for me although I didn’t see much help with redness (niacinamide). It’s one of those situations though where I don’t know how much worse it would have been without the dot. There’s also an awful lot of packaging for a couple of tiny, thin sheets of dots. Overall though, I’m pleased to have these for future occurrences – if you’re quick on it, they do seem to be helpful.