My Clarins – My Questions 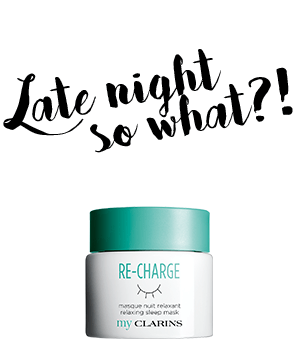 If you’re a well-established brand eager to tap into an ever growing vegan beauty market, can you leave your past sins behind you? The point about being a vegan brand is that it contains no animal ingredients and has never been tested on animals – equally, that it doesn’t sell in markets where animal testing is mandatory. My Clarins, developed by Clarins, for young consumers known for their stricter ethics around animal testing, is looking for a portion of the new environmentally and socially conscious audience to keep the coffers full. Hence a new, plant based, ‘vegan’ range that won’t be sold in China (or any other animal testing markets). 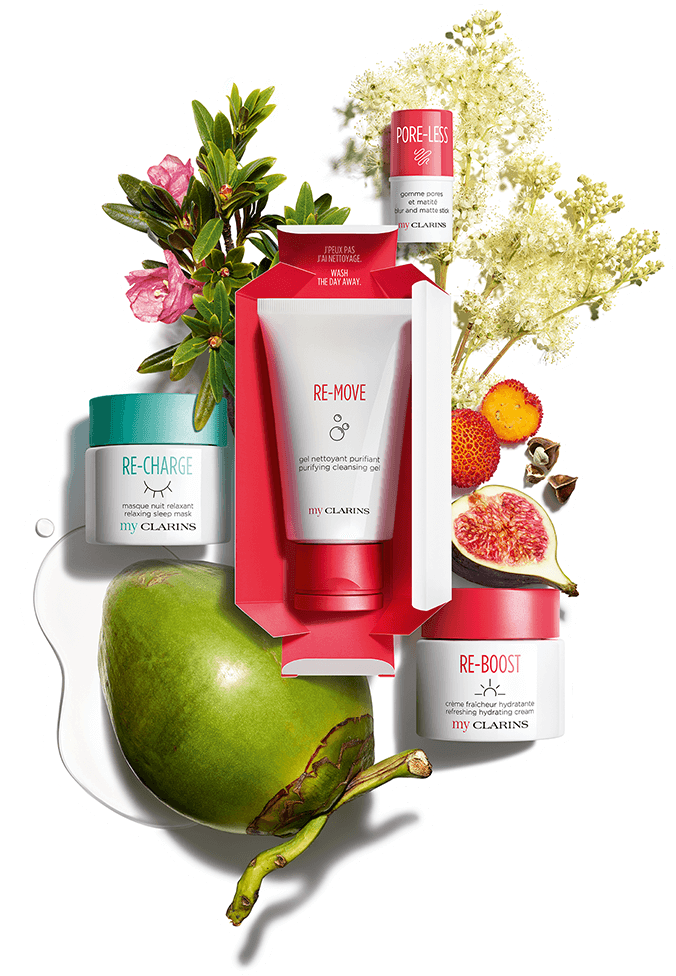 Call me cynical, but far from looking like a brand that genuinely wants to meet the needs of those who want to be ethical root to tip, My Clarins looks like an exploitation of a trend. For a start, is it actually a vegan brand if its mother brand isn’t vegan? By naming their new brand My Clarins, Clarins is keen to keep the alliance and yet, by doing so, haven’t they undermined the very point of being a vegan brand?

My Clarins looks very cute – very in keeping with what Gen Z consumers associate with cleaner, greener skin care. I won’t for a single second question their plant based credentials (Clarins started off with plant based oils back in 1957) nor their non animal testing policy which was a front-runner in 1987 when they ditched any form of testing on animals. Actually, I think they were the first French brand to do it. But, the point remains that they are happy selling Clarins in China and other mandatory animal testing countries, therefore, can’t be classed as vegan. So, can My Clarins, child of Clarins? 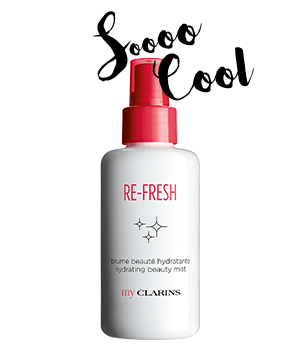 Whether My Clarins is a trend tap disguised as a bunny stroker is one thing (because seriously, if it’s great skin care and it ticks the boxes you care about, does it matter?), but whether its truly vegan is another. I don’t know the answer. The Clarins website, where My Clarins sits, doesn’t really give any information about recyclability of the range or where it is on other issues that Gen Zs care about – sustainability, carbon foot-printing and water saving for a start. While Clarins as a company is actually good at social commitment, fair trade and carbon neutralising, it’s just not easily clear where My Clarins sits within that.

At the moment, My Clarins is half-hearted in its Gen Z attitude. Much more clarity is needed (saying it’s ‘eco-conscious’ packaging without easily findable further explanation isn’t enough) – young people who care deeply about social issues and concern themselves actively with environmental and global policies educate themselves thoroughly so they can live their beliefs. Gen Z is a movement that doesn’t easily get fobbed off with pink lids and plant extracts. So, I wonder about the future of it – getting to the root of whether it can be classed fully as vegan would be a start. Any thoughts?

Home › Skincare › My Clarins – My Questions