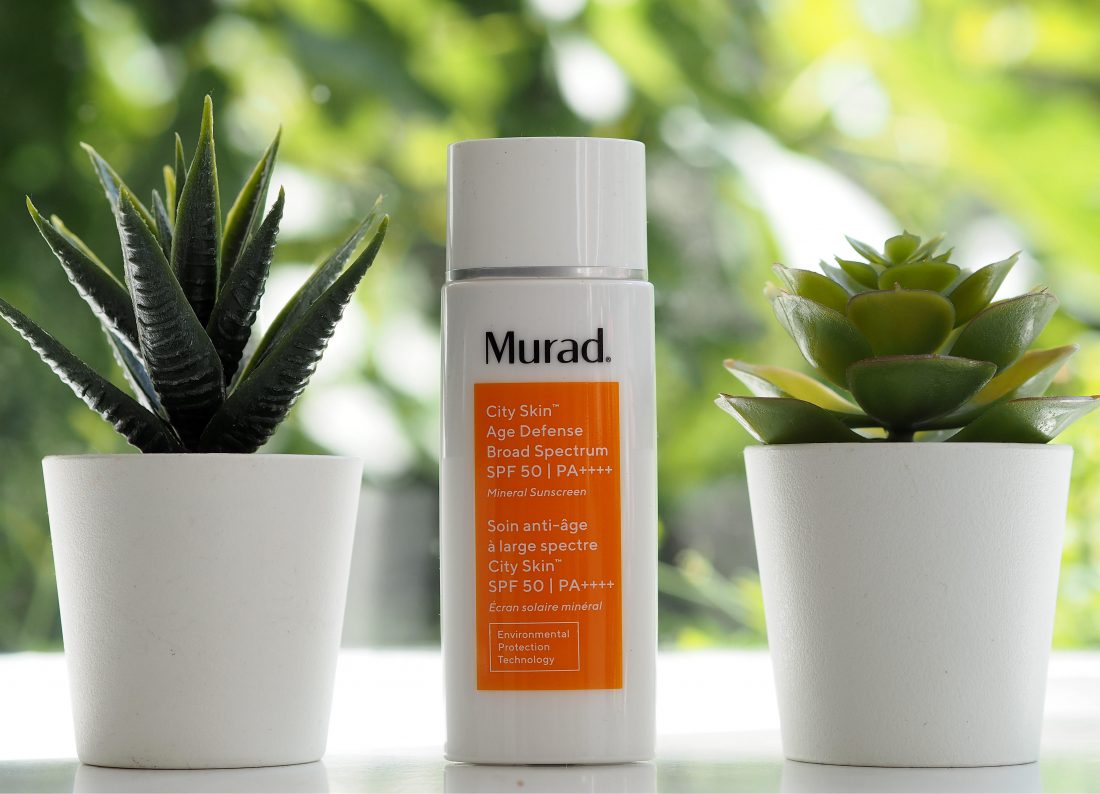 [unpaid/sample/affiliate/prioradrelationship] I’m going to be out and about a lot today (heading into London with my travel kit of gloves, masks and sanitisers) so I’ve got this on my face as I write. I’m going for a manicure (the first professional manicure I’ve had in years) so there’s quite a bit of walking in sunshine involved to avoid jumping on the bus.

For an SPF50, it’s light – but textures even for high protection have developed so much in recent years that I’d would expect it to be so. Anything with the word ‘city’ in the title tends to mean that it has a high pollution protection level – not so much an issue at the moment because there isn’t the same enormous level of traffic in London but nonetheless, I’m more of a believer in pollution protection as four months of hardly experiencing any really has showed positively on my skin.

Apparently, this formula slows down the penetration of toxins via a polymer matrix but what draws me more towards it is the Vitamin C element (which explains its light orange colour). I’m still using the same product that I trialled for an AD with this brand (which says far more than the actual AD I am sure – half way through bottle 2 with bottle 3 waiting in the wings) although I’m trialling other things on and off. Added to the mix is argon oil, comfrey and vitamin E. At this weight and texture, it feels the same as a day cream with perhaps just a bit more of a film forming feel. It hasn’t interacted with my base (actually wearing one today because – town visit!) but that usually depends upon what silicones reside where and how they work (or don’t) together.

This feels ‘belt and braces’ comfortable – it’s expensive at £60 so not something I’d consider for every day use but more as superior underwear for out and about work days. You can find it at John Lewis HERE, non-affiliate HERE. A little window popped up on the JL site when I did a stockist search, marking it as ‘popular’ with 5 people purchasing in the last hour so I don’t know quite what has caused a run on it. NB: I just found out that the reason everyone is after it is because it’s been out of stock for an entire year – no wonder it’s popular!