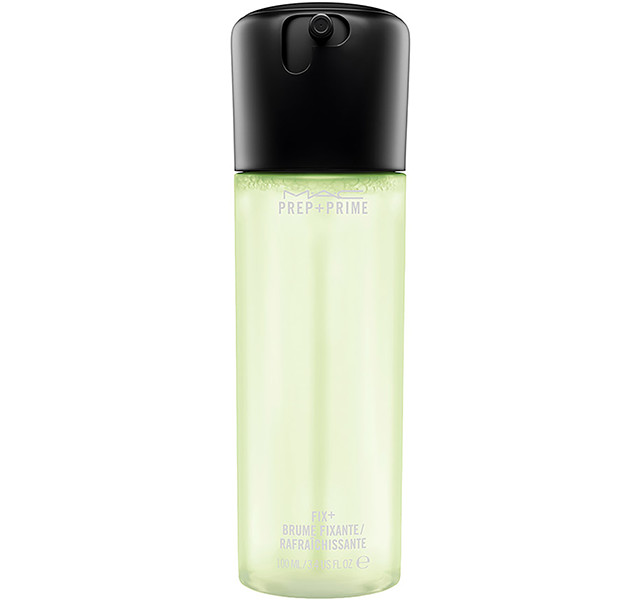 The MAC Limited Edition Prep & Prime Fix+ has already launched in the US so at least we have some reviews to go on already before it launches over here in the UK on 6th August. So, it’s the same Fix only now there are three scented versions to choose from; Yuzu, Cucumber, Lavender, Rose and Coconut. I must say, I was most excited for the coconut scent as I love anything that has that tropical twist, but according to reviews from the US, it doesn’t smell much of coconuts, but more of a shea butter hint. I’ve also spotted Lavender and Rose on the US site but no reviews as yet – I think either of those would be absolutely right up my street! Or cucumber. Or…all of them…

Yuzu gets much more of a thumbs up – it’s a citrus (orangey) scent, and Cucumber is so popular, it’s already sold out. If you don’t know Prep & Prime Fix+, its an alcohol free make up finisher – a make up setter and keeper if you like with a vitamin infused formula. I haven’t used it for ages but am looking at my tragically old Urban Decay All Nighter and realising this is an omen for me to stock up on fixers.