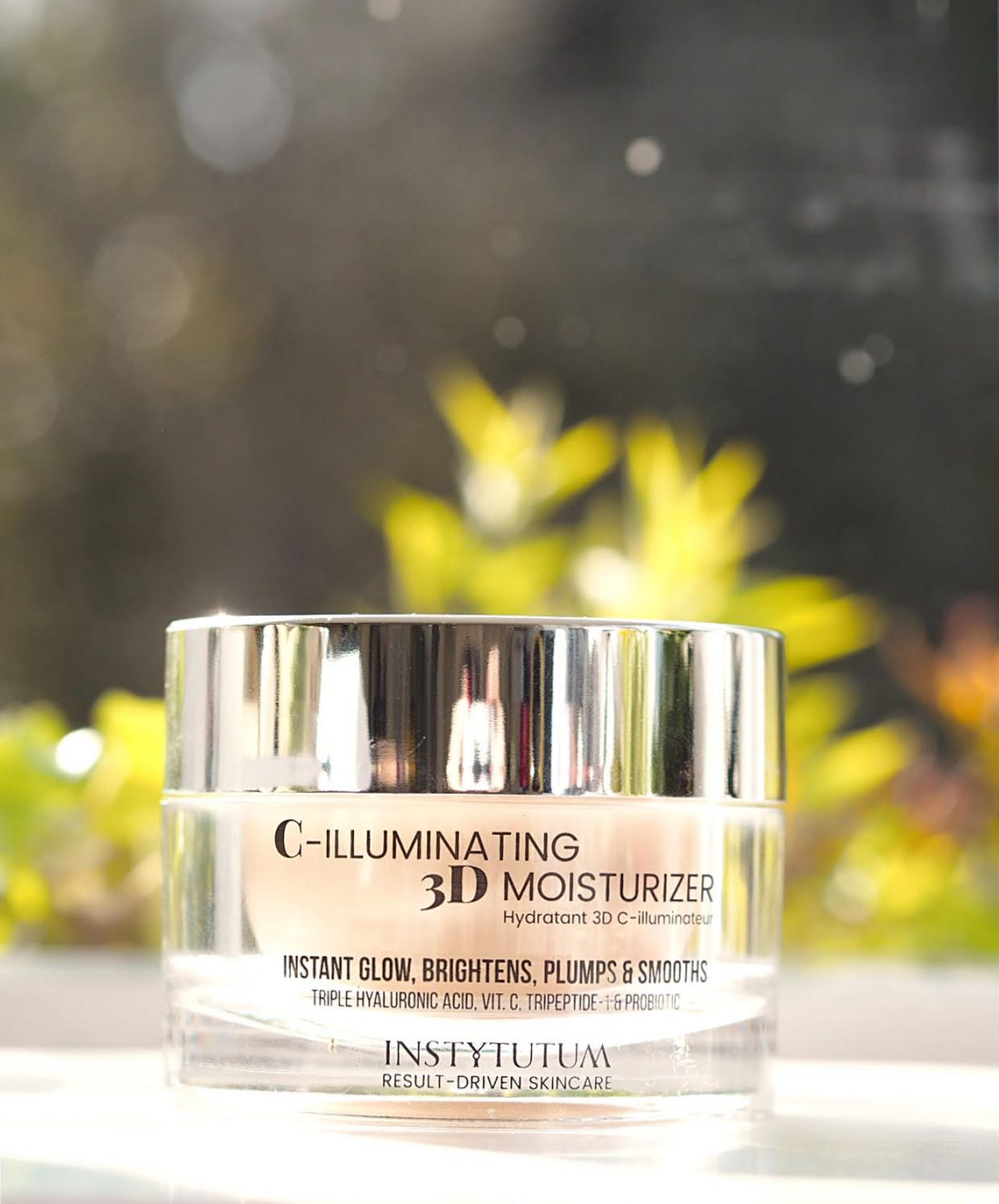 [productsample/previousrelationship*] The thing that attracted me to this product most was the wording – instant glow’ in particular, as I find it hard to long term test all but a few products. I was ready to have no instant findings but oh-my-goodness! This delivers.

I’ve seen this German-made-in-Switzerland brand cropping up more regularly and wanted to know a bit more – it seems to get outstanding reviews, and now I know why. If you like to wear your skin bare, this moisturiser is categorically a naked skin enhancer. I had the most lovely light-hit, sheeny-not-oily skin after application as well as a fairly heavy-weight moisture hit that made my skin look nicely plump. Despite the fact that there is some shocking slack-fill (made to look as though it contains more than it does – it’s 50ml in a pot that could easily take double) this appears, at ingredient level, to contain everything but the kitchen sink.

Aside from the hyaluronic (in low, high and medium weights), which we all know is a skin wonder, it uses Vitamin C to even out tone, tri-peptides (last on the ingredient list so probably not doing much) to stimulate collagen and probiotics for a healthy skin barrier. That’s before the pomegranate extract, Pro-Vitamin B5, shea butter, almond and jojoba oils. The texture feels barrier-making on the skin without feeling heavy or uncomfortable, but it’s going to stop you losing moisture as well as adding more which is a double win. It’s also a good under-base moisturiser (it didn’t interact with either Guerlain or bareMinerals – my go-to’s at the moment – despite containing dimethicone) but bear in mind that it doesn’t feel undetectable so you might not want your heaviest foundation over the top other than in mid-winter. I notice that mica appears – perhaps that partly where the glow comes from, but there’s no sparkle that I can see.

C-Illuminating 3D Moisturiser is one of the most (top line) impressive moisturisers that I’ve seen for a while – obviously it’s untested for long term effect but on first appearance, I like it a lot! Best, I think, for older skins that need a little more light and/or dry skin that needs to hold on to its moisture. It’s not cheap at £65 for 50ml, but it’s HERE if you like the look of it.

*NB previous paid for content with Skincity, the stockist site, no previous relationship with the brand.