Dual Skincare – Give It 3 Days 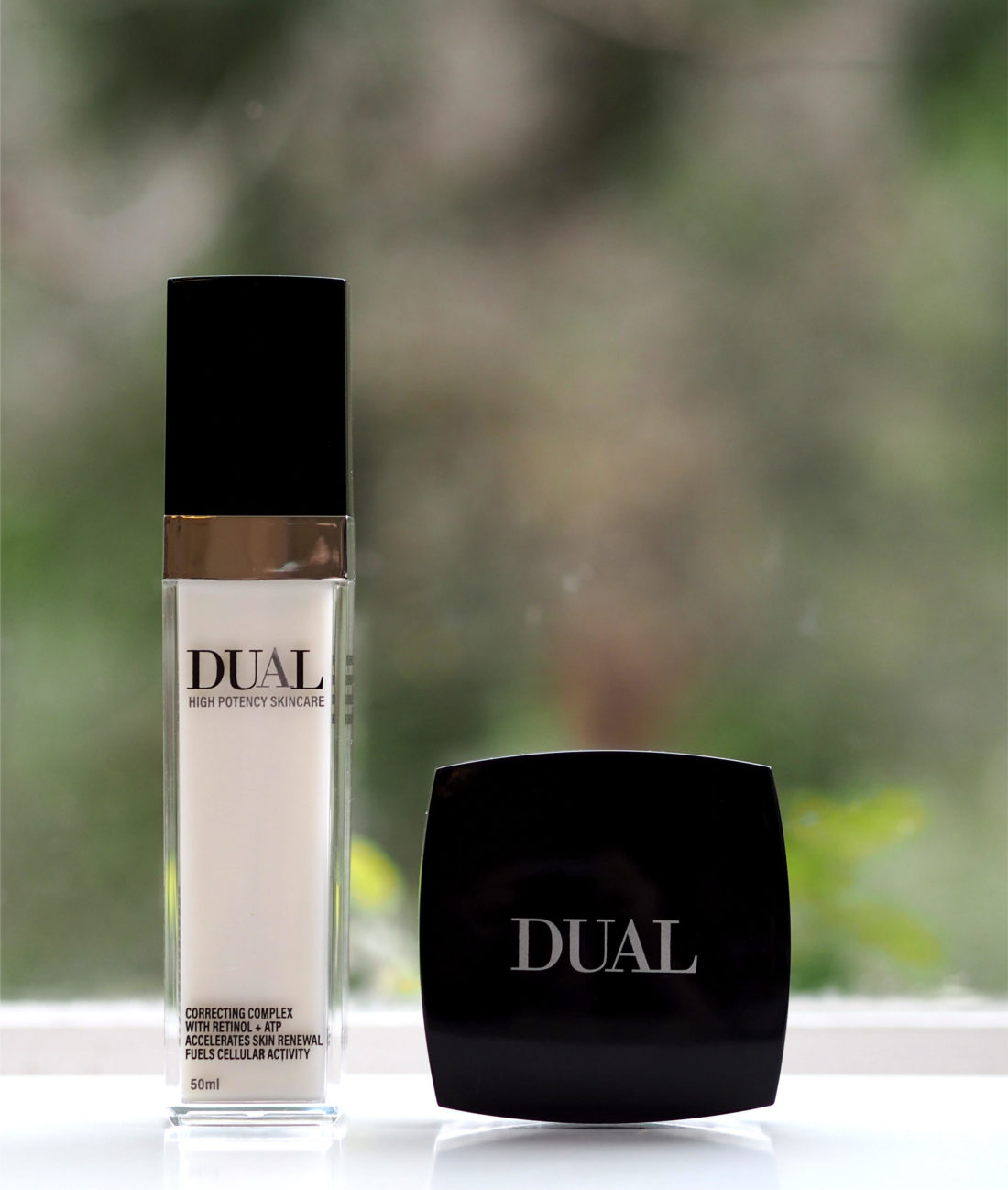 [unpaid/sample] I’ve got a lot of skin care waiting to be tested, but when founder of Dual, Bethany Parladorio, said ‘give it three days’, I pushed it to the front of the queue and a whole week later I’m still using it. It’s one I’ll be sorry to stop testing to be honest because it’s come to market at exactly the time that I feel there is beauty overwhelm in the skin care category. Dual Skincare’s USP is that there are two products (there will be a cleanser eventually) that do it all.

That concept, I think, is speaking to anyone looking at their beauty cupboard post lockdown and wondering why it’s full to the brim. There have been so, so many new start ups in the skin care market, mostly targeting the millenial and Gen Z audience, but already they’re starting to flounder because they’re so alike the USPs don’t stand up. The Definitive Day & Night Cream can be used day or night – no need to differentiate and no need for separate eye cream or neck cream. It’s quite a rich texture which makes you initially think it’s too much for day but give it a few moments to settle and it feels at one with your complexion very quickly.

The High Potency Complex contains some retinol which I have found to be exceptionally gentle – I’ve been using this under the Definitive Day & Night in the mornings and sometimes on its own. Both work well under make up – so far. So, what I can say is that my skin is holding moisture very well (and I have been having dryness issues) and it feels and looks smoother than it did before. If I was going to trial this on-going I would expect those early results to only increase over time with further benefits. I can also say I’ve used creams at treble the price with the same results so to know that the Definitive Day & Night is £34 and the High Potency Complex is £27. Actually, in just quickly fact checking now, I see I was supposed to only use the HPC twice a week but I’ve used it every day to no ill effects whatsoever.

I can see that Dual will quite easily gather a loyal following (which is, what I think is causing the demise of the start ups mentioned earlier – no loyalty because no USP) amongst the 35+ market who’d rather spend more wisely but without compromising efficacy. As full disclosure, I know Bethany from her years as a beauty PR – we caught up via video call recently after a hiatus of five years or so and she is as full of life, funny, sincere and clever as ever. You can find Dual Skincare HERE.