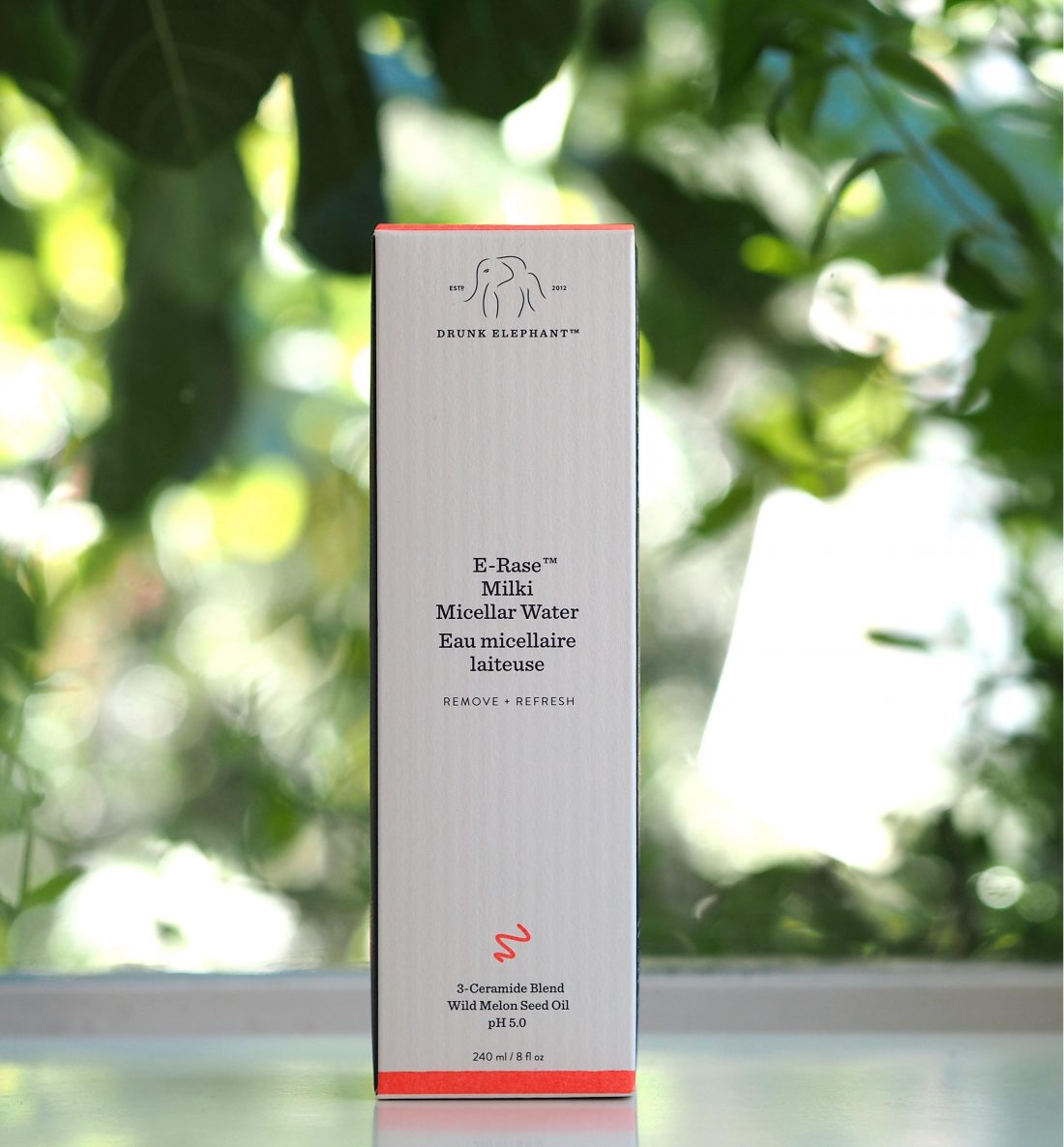 [unpaid/sample/ad/affiliate] I wondered, when I received this last week, whether it was just an expensive version of Garnier Milky Cleansing Water (£3.50) which I’ve used regularly so could do a good comparison. Let me tell you, they are worlds apart, despite the actual water looking exactly the same.

I’m a fan of micellars and have been using them for years with my current favourite being the Mega Mushroom version from Origins (like to think I was an early adopter because I was one of those smug beauty geeks that brought Bioderma home from France at any opportunity before it was even a thing here – luckily Mr BBB worked in Paris at the time so it was easy).

This blend is very gentle – very skin softening and does a great job at cleansing although I wouldn’t tackle waterproof mascara with it. It’s loaded with fatty acids (in as much as a water can be) and plant oils such as marula, baobab, wild melon seed and passionfruit. Although the carrying water itself has a few similarities to any other micellar (such as propanediol which is perfectly safe) it’s the other ingredients that mark it out as superior. It’s £24 which is quite a tall order for a micellar but I love it and recommend. We’ve got some hot weather coming up so I suggest popping it in the fridge for a sweat-beating wipe over that won’t strip or dry and will soothe and refresh. It’s HERE, non affiliate HERE.