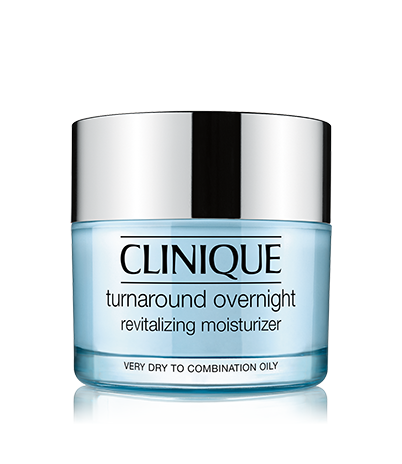 Clinique’s global survey into what makes women happy raises more questions than it answers. As you’d expect, a relationship, family and career ranked highest in happiness – across all countries. The survey was conducted among over 8,000 women 18 years of age and older, from the following fifteen countries: the US, the UK, France, Spain, Russia, Turkey, India, South Africa, Saudi Arabia, United Arab Emirates, Brazil, Mexico, China, Japan and South Korea.

But one of the findings is interesting. Despite 72% of women agreeing that money doesn’t buy happiness, in almost every country surveyed, making more money ranked highly in making women happier (61%).

Making money makes life easier, although the making of it can detract from happiness. It represents more choice, more freedom and the ability to have material things – if you have enough money, many day to day worries are gone. However, I think this worry is replaced by other worries – like how to keep on making money, how to keep your job secure, how to ensure career progression, how to balance earning that income with family life and relationships. The two often are incompatible. I was once told that I was ‘risk averse’ like it was a bad thing – but personally, I don’t think women can afford to take risks in the same way that men can. We spot every potential disaster from our toddler walking into a lamp post to the house burning down in the middle of the night.. I’m not sure it’s ever occured to Mr BBB that either of those things could feasibly happen (one of my big fears when my children were small was that one of the chimneys would give way in wind and fall into their bedrooms – do not ask me why!).

According to the Clinique survey, 77% of women in the UK agree that having in all, or the trying to, has made women unhappier than ever before. And yet, only 25% of women in Japan believe this to be the case. For women trying to have it all – career, money, family etc – it’s compromises all the way. And when you’re trying to do your best at everything, compromise can often mean you feel you’re doing nothing well enough. I think it’s that feeling that needs to be banished from the equation – women are their own worst critics very often. Sometimes good enough has to be good enough.

When I worked more for print publications, I was that mum with the fishfingers hidden in her Chanel handbag trying not to obviously flee a meeting before the school bell rang. With 29% of women feeling that it’s got harder to be generally happy over the past ten years, I’m guessing that I wasn’t alone. I was happy with the handbag which I’d bought with my own money through hard work, but deeply unhappy that instead of a home made shepherd’s pie or similar, my kids were getting fishfingers – again!

So, I’m wondering if anyone has found the key to joy? Or any tips to make the findings of the Clinique Survey a little easier – if you have any life hacks or good words to pass on, please do! I’m sure it would be interesting for Clinique, who conducted the survey for their Turnaround range, but more importantly for the fishfinger mums.