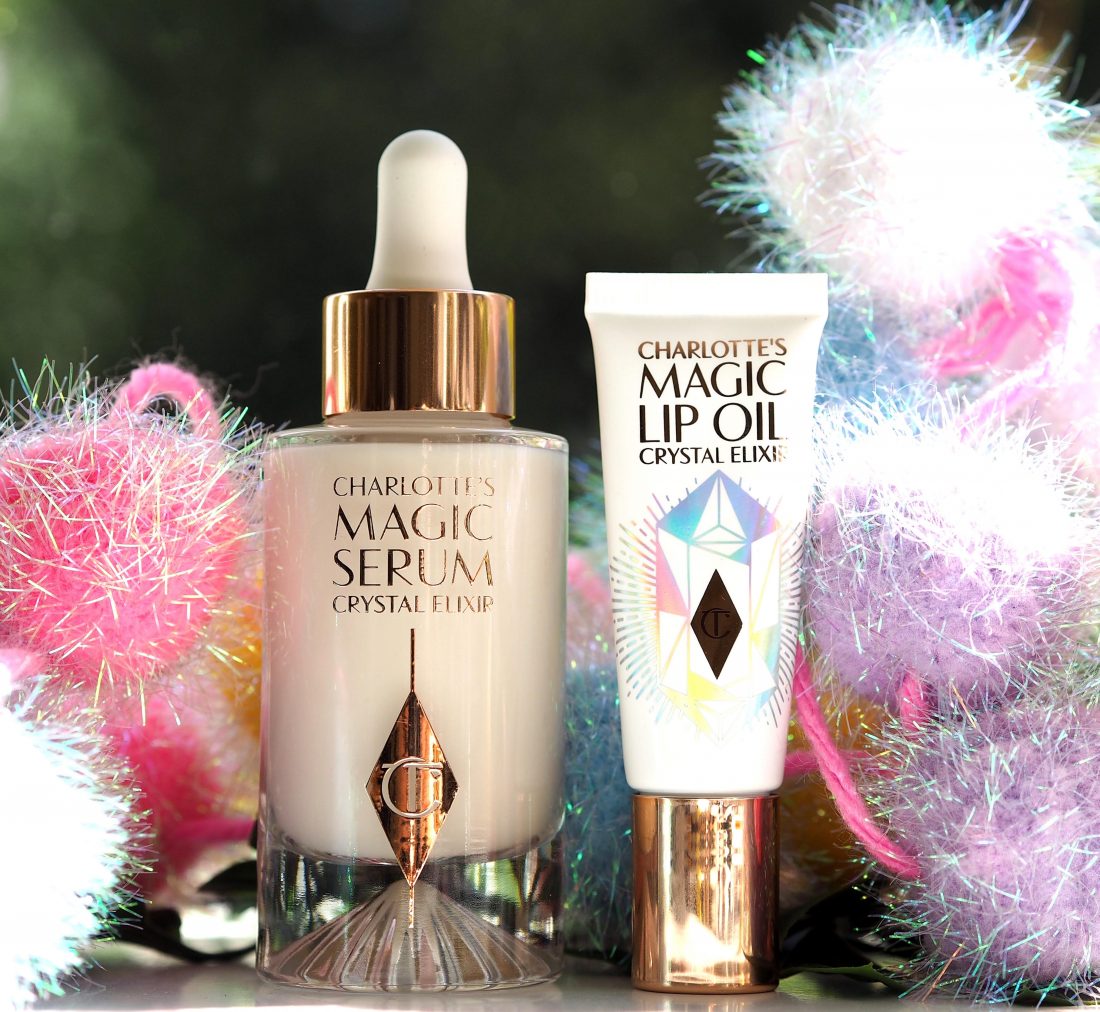 [sample/ad/affiliate] The list of claims on this box! I don’t have words. Well, I do, but there’s a little bit of trickery on the front that just makes me irritated. In large gold writing you can see 93% Younger but just above the word younger on the same dimension line as 93% it says ‘agree skin looks’ which is a completely different thing to a consumer’s initial perception. I just think if you need to use sleight of hand on people to get them buying your product that’s not a very good thing.

So, the other claims are: reduction in the appearance of wrinkles by 34%, firming the appearance by 49% and these claims (note the words ‘appearance of’) were ‘observed’ in a clinical study. What does any of this mean? ‘Observed’ in a clinical study isn’t something I’ve seen before – usually, it’s ‘results of’. Oh, on the bottom of the box in writing that needs glasses to read the 34% and 49% came from testing on 31 people over 8 weeks and the claim of 93% agreeing skin looks younger comes from 209 people over 4 weeks. My brain will explode in a minute.

On the plus, it contains polyglutamic acid which is a relative newcomer to trend ingredients and said to be over four times more hydrating than hyaluronic acid. There’s also a big resurgence of Vitamin C as a beauty ingredient, which this serum also contains. Chances are, it’s a great serum that will have a decent effect on skin brightening and hydration so we really didn’t need any of the baffling BS. It’s £60 HERE, non affiliate HERE. It also might signal a direction towards older women for this brand which obviously is welcome but we’re not as dim as they think. 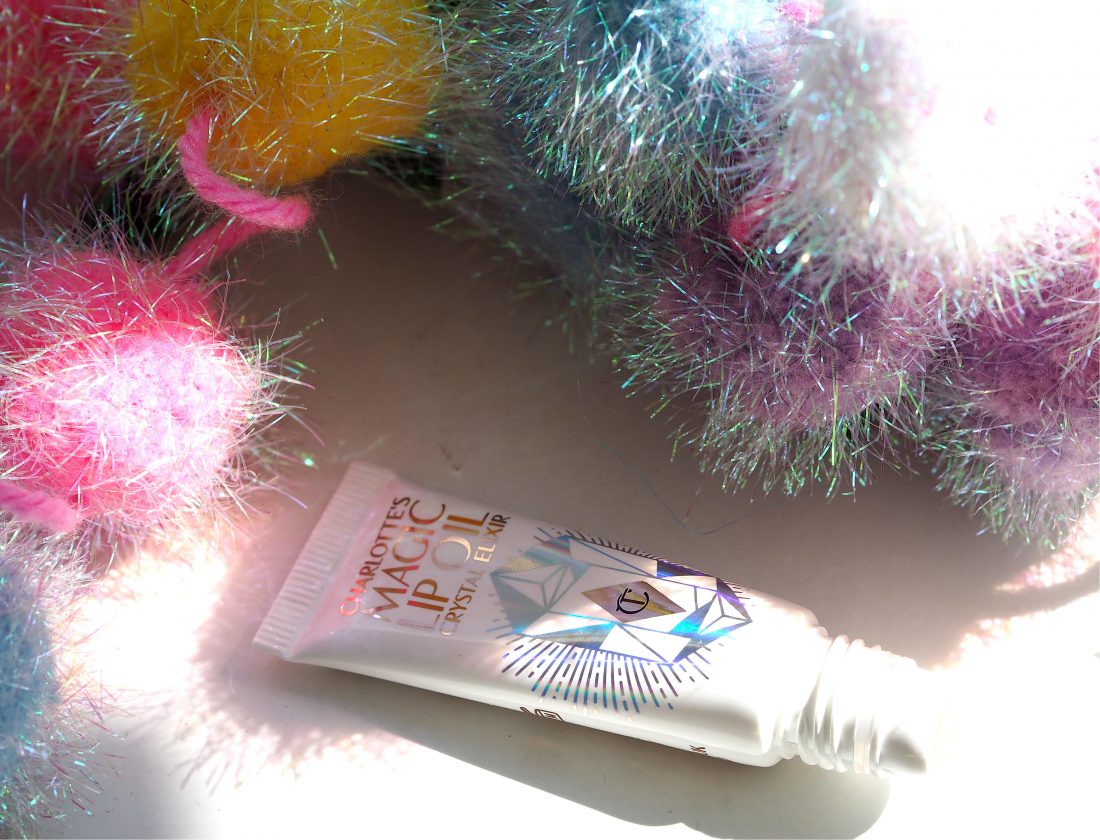 So far as the Charlotte’s Magic Lip Oil goes – a perfectly good lip conditioner with a roller ball applicator that I’ve been using a lot. Again this has a lot of claims – and I can’t even get past the 157% moisture increase in one hour because who, at home, can measure that? Plus the 70% lip volume increase in 28 days – I mean, who wants their lips to be 70% bigger? Wouldn’t that be weird? All I can say about it is that as someone who has a continuing dry lip issue unless I’m very vigilant is that it does the job and does it very well. It’s particularly helpful to use as an overnight lip mask and on that basis I’ll purchase another when this is finished. It’s £28 HERE, non-affiliate HERE which doesn’t seem too harsh when you compare to the same amount in a Sisley tub for £52.