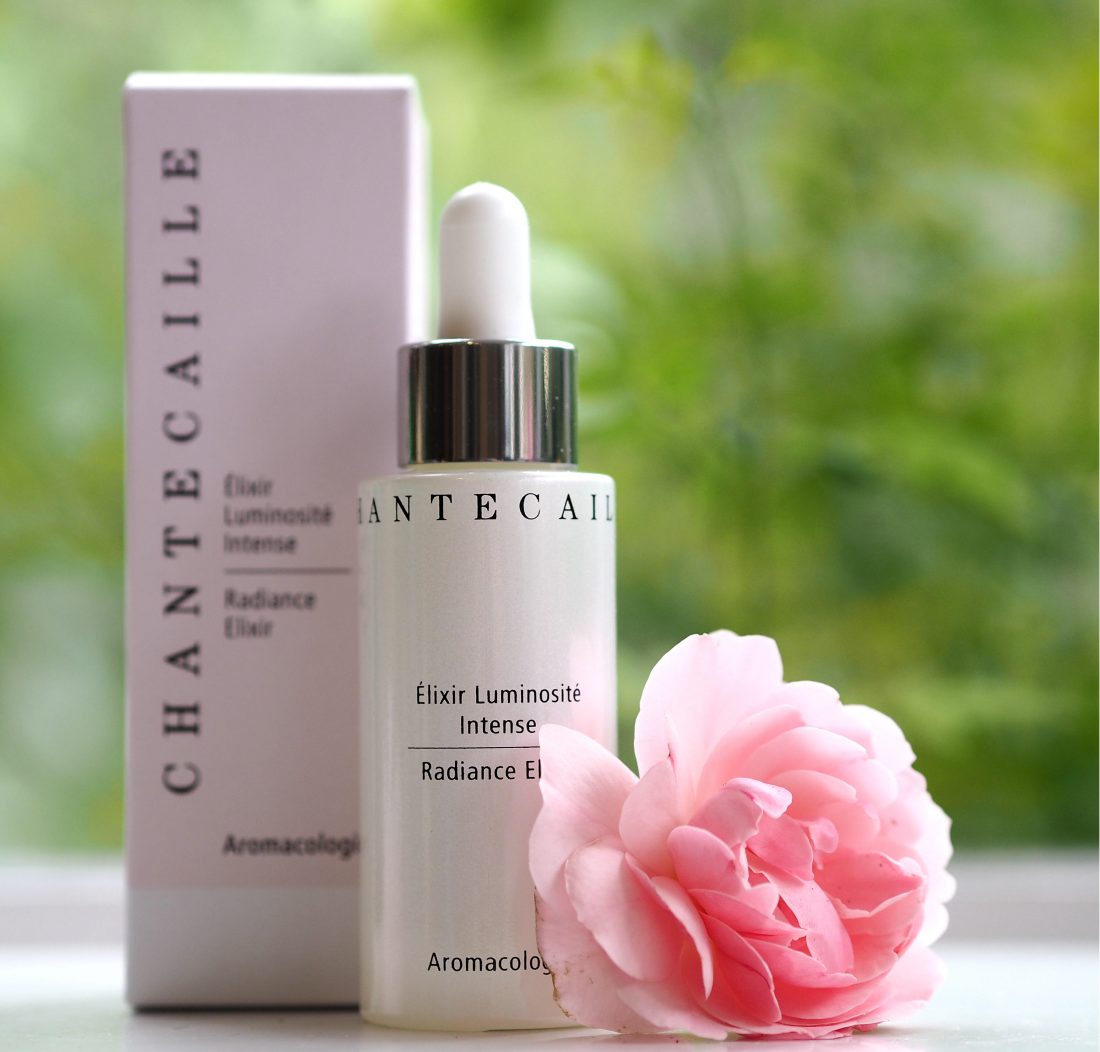 [unpaid/sample/affiliate/ad] If you are in the mood for a skin treat, Chantecaille’s Radiance Elixir certainly ticks that box. But, I’ll say straight away that it is £198 which seems like a lot. The thing I’ve noticed about brands like Chantecaille (another example is By Terry) is that their client base is immensely loyal – more so than many other brands. So, they greet new products with enthusiasm, don’t think twice about the spend and follow the programme with delight. That’s not an easy thing to achieve especially when there is so much skin care on the market. I’ve thought for a while that focusing on and nurturing existing users is the way to proceed at the moment rather than the huge recruitment drive for new customers that we saw pre-pandemic. I’ve heard from people who feel abandoned by their favourite brands (older women in particular) and yet that core is the one that is keeping many luxury brands buoyant. Anyway, that’s by the by – Chantecaille is a nice example of appreciating what you have, I think.

The first impression that you’ll have is a rush of rose fragrance – delicate and beautiful. The liquid serum is highly iridescent – full of light – and has the right silky slip to massage easily into the complexion.

It’s a long old ingredient list (HERE), starting with rose water and including lycopene (from tomato) which I haven’t seen as a highlighted ingredient for a while. The formula is designed to be both immediate and cumulative and obviously I can only speak to the immediate effects. There is definitely a toning effect, and a slight diffusing veil but once the liquid has sunk in you aren’t left with any ‘dew’.  The cumulative effects promised are skin brightening, flexibility and toning and I can well see that being the case if you’re in it for the longer term. I don’t think, at £198, it’s a product to ‘have a go’ at but if you’re already into a Chantecaille regime, it’s something positive to add in and an absolute pleasure to use. It’s HERE, non-affiliate HERE.