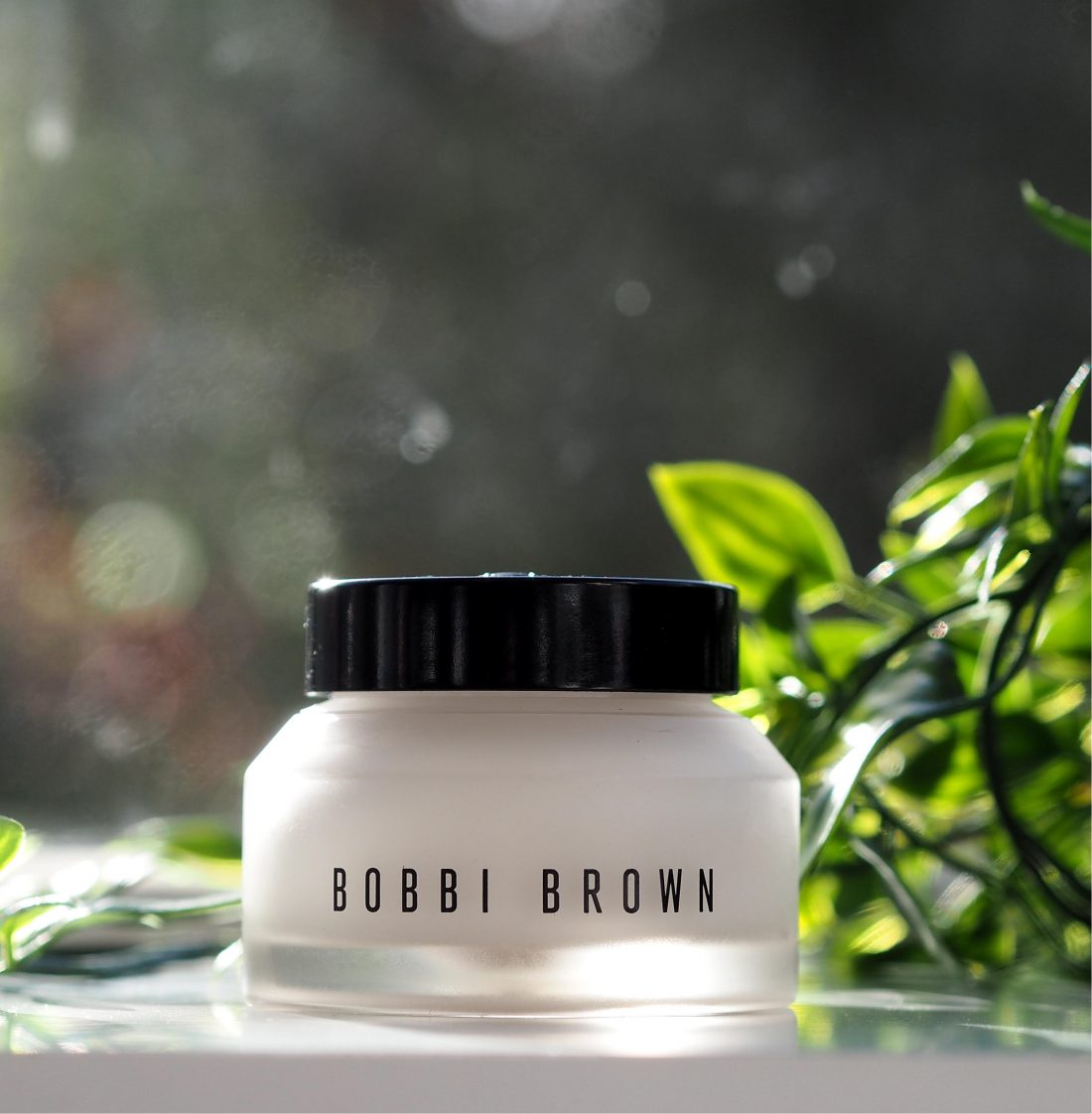 [unpaid/ad/sample/affiliate] As you know, I chop and change skin care a lot – it’s the only way to get a decent idea of how something performs even if only at a very surface level. Every now and again, my skin goes ‘hell, no..’ when I try and introduce something else OR it just sort of indicates that it needs a period of gentle, uncomplicated treatment which is where I was at last week. Because I had it on hand, I opted for the Hydrating Water Fresh Cream to (hopefully) combat the subtle dryness and general lacklustre-ness and wow… really, it’s been exactly 100% what my complexion needed.

There’s something reminiscent of the Charlotte Magic Cream about this product – it’s like a feather weight cold cream despite being 70% water. It’s been ideal for using before foundation because while it packs a massive hydration punch, it’s not heavy and doesn’t feel layered. Actually, foundation is my first indication that my skin isn’t happy because it seems to highlight the dryness – my skin was doing nicely using Votary and the VB serum (and Augustinus which I plan to finish at some point) but the Hauto test [sponsored content from last week] showed it my skin to be dry as did a layer of foundation. I am sure it’s due to abruptly stopping (which I did to move on to other things) and just comes with the territory of the job.

This, for which I had planned no post at all, has been an absolute saviour over the past few days. It claims 100 hours of non-stop hydration which I could well believe but haven’t put that to the test – why would anyone? The main benefit, apart from the hydration effect which is outstanding, is that everything is calmer. It’s kind of an ultimate balance – or at least feels that way – and the effect is almost instant. I’ve got some sponsored skin care content coming up soon for which I want to give some proper time and effort and I feel that Water Cream is putting me back to zero and well prepped to start afresh. The only downside is that it’s £44.50 which feels like a lot, but it’s mitigated somewhat by the fact that you get a deluxe sample size with your order to try first and you can send back the unopened full size for a refund it it isn’t for you. It’s not for you by the way if your skin isn’t showing any signs of dryness or redness but it is for pretty much anyone and everyone else (it’s oil free by the way, with pro-biotics, hyaluronic and hydra-essence) who feels they need a ‘re-set’ after the winter months.  It’s HERE, non affiliate HERE.