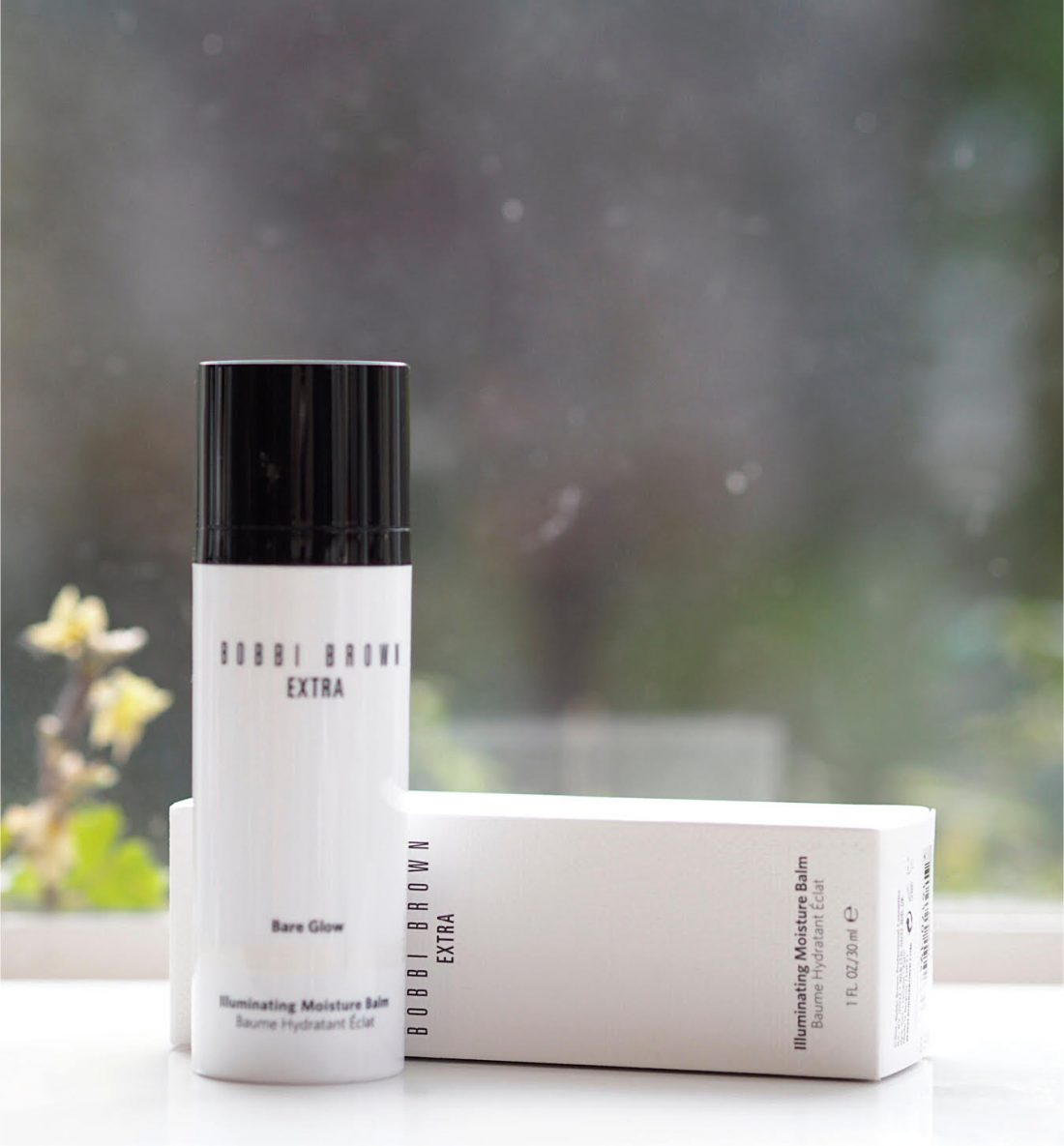 I think it was almost exactly this time last year that I first featured this product (available in three variants) but it’s just such a lovely winter moisturiser, that it’s getting a second airing. It’s easy to think of balm as heavy or oily and this is neither of those things. It’s in a category of it’s own really – I’d call it a silk balm because it’s very light but does give you protection from moisture loss, leaving the lightest veils across your complexion.

The balm comes out as a warm white and iridescent cream. When you work it into your skin, you get a glorious, fresh look – less of a glow and more of a perk up. It’s super subtle, mind you – but a nice thing for winter skin that has a tendency to look dull. To my mind, although make up does go on perfectly well over the top, it’s a bare-skin product. Maybe a weekend walk hydrator where you don’t need a full face but you do need a) protection and b) just a tiny bit of Scandi-style freshness – that in-built iridescence is going to pay you back time and time again if you have snow around you; the best of all skin illuminators! There is a Pink Glow version and a Golden Glow version to play up your tone, but I think the original in Bare Glow is fine for any tone to be honest. Actually, it’s not dissimilar to a balm version of MAC Strobe (they’re both owned by Lauder so it could truly be exactly that).