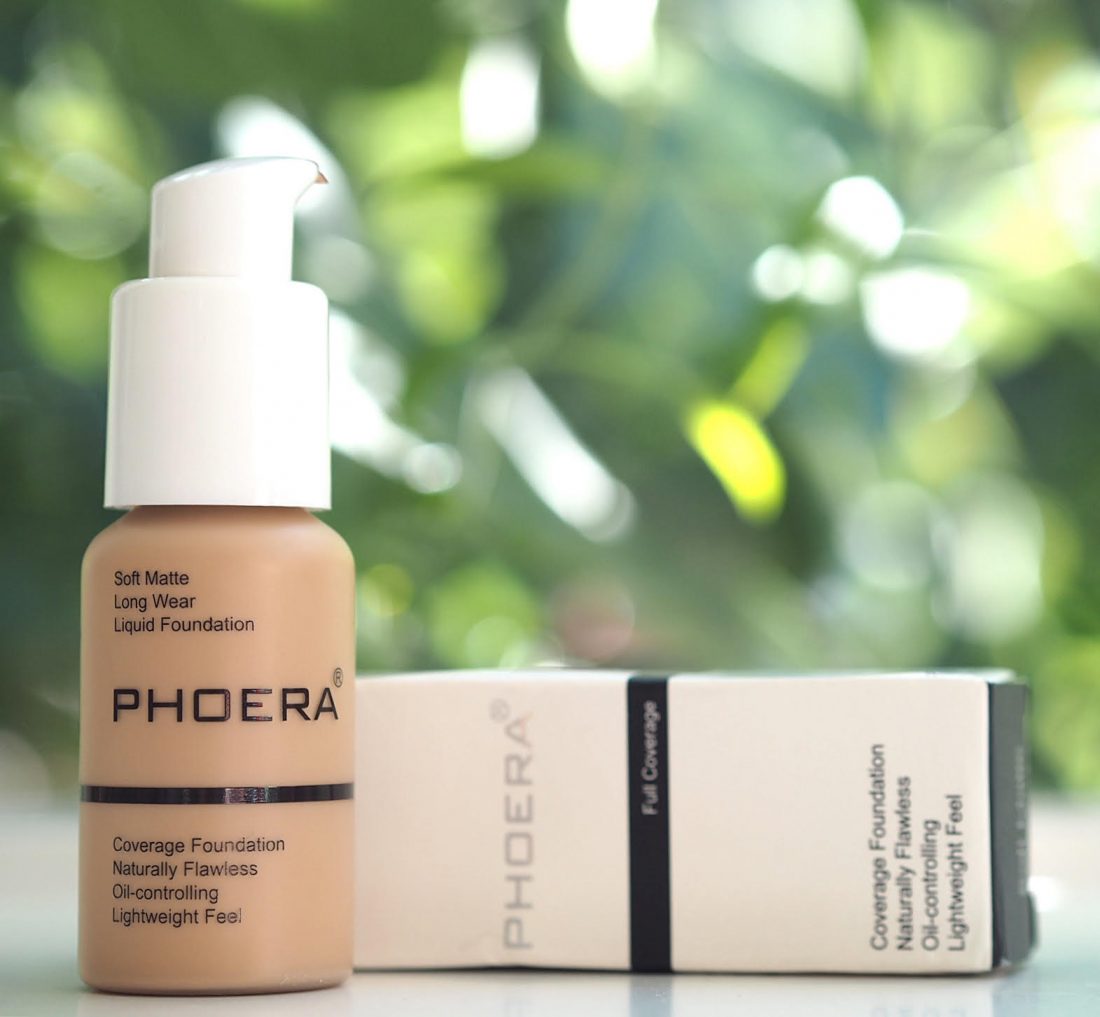 [affiliate] I bought Phoera Foundation after reading rave reviews in the Facebook group, Mrs Gloss & The Goss HERE, where Glossers raved about the £2.99 coverage. At that price, I was happy to see for myself. For no particular reason I was absolutely convinced it would smell oily but actually, there’s not really any discernible fragrance to it at all.

I got mine from Amazon HERE for £2.99 although I notice that the prices change depending upon the shade you want but there are several sellers so that may not be the case across all of them. My shade is Buff Beige and it’s a good match for me. It’s described as an oil controlling, matte foundation in a silicone free, oil free formula which is slightly funny given that dimethicone is mid-way into the ingredient list. Personally, I’m not against silicones but I know that many people don’t like them in their make up, hair care or skin care.

Although the foundation is billed as matte, I still saw some skin glow – really the finish was quite nice on me and the coverage is medium/high. On the skin, it’s not a lighter-than-air type formula – you know it’s there but I can’t say that it’s uncomfortable – it’s just not lightweight. You can see from the ingredient listing that it’s a basic formula – nothing fancy to it at all but it does give good coverage, lasted me all day and nothing terrible happened to my skin. It’s made in China and I think was sent from there – it took about 3 weeks to arrive (by which time I’d forgotten that I’d ordered it in the first place!) and came in basic packaging but wasn’t any the worse for it. 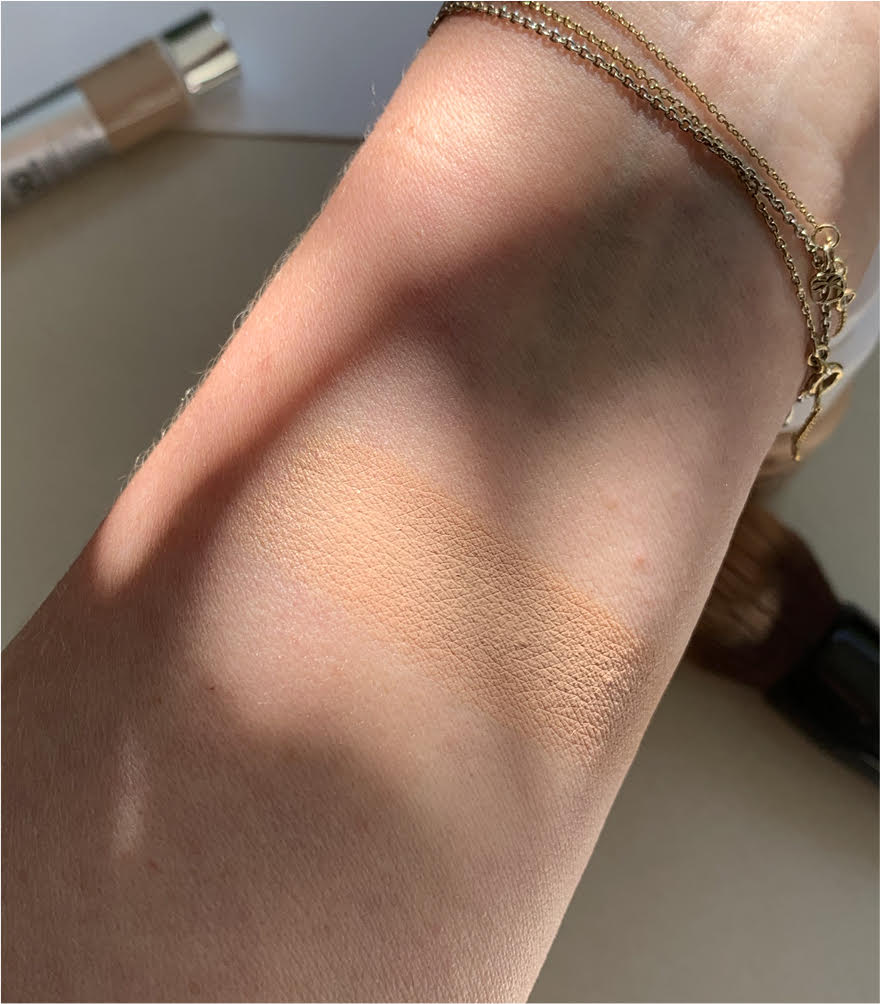 I think if you’re an every day foundation wearer just looking for basic day to day coverage and your skin is not prone to clogging, there’s nothing wrong with this at all. It’s not something I can see myself turning to often – mainly because matte is not my thing – but it’s really given me pause for thought about the £60++++ bases we’re seeing at the moment and why foundations probably have one of the most over-inflated mark-ups in beauty. We’re given to thinking that the more expensive the better and yet, that’s just not the case. Phoera foundation is no example of a Pat McGrath dupe or anything like that, but I could name a couple of other recent launches that it’s not so far off the mark from.