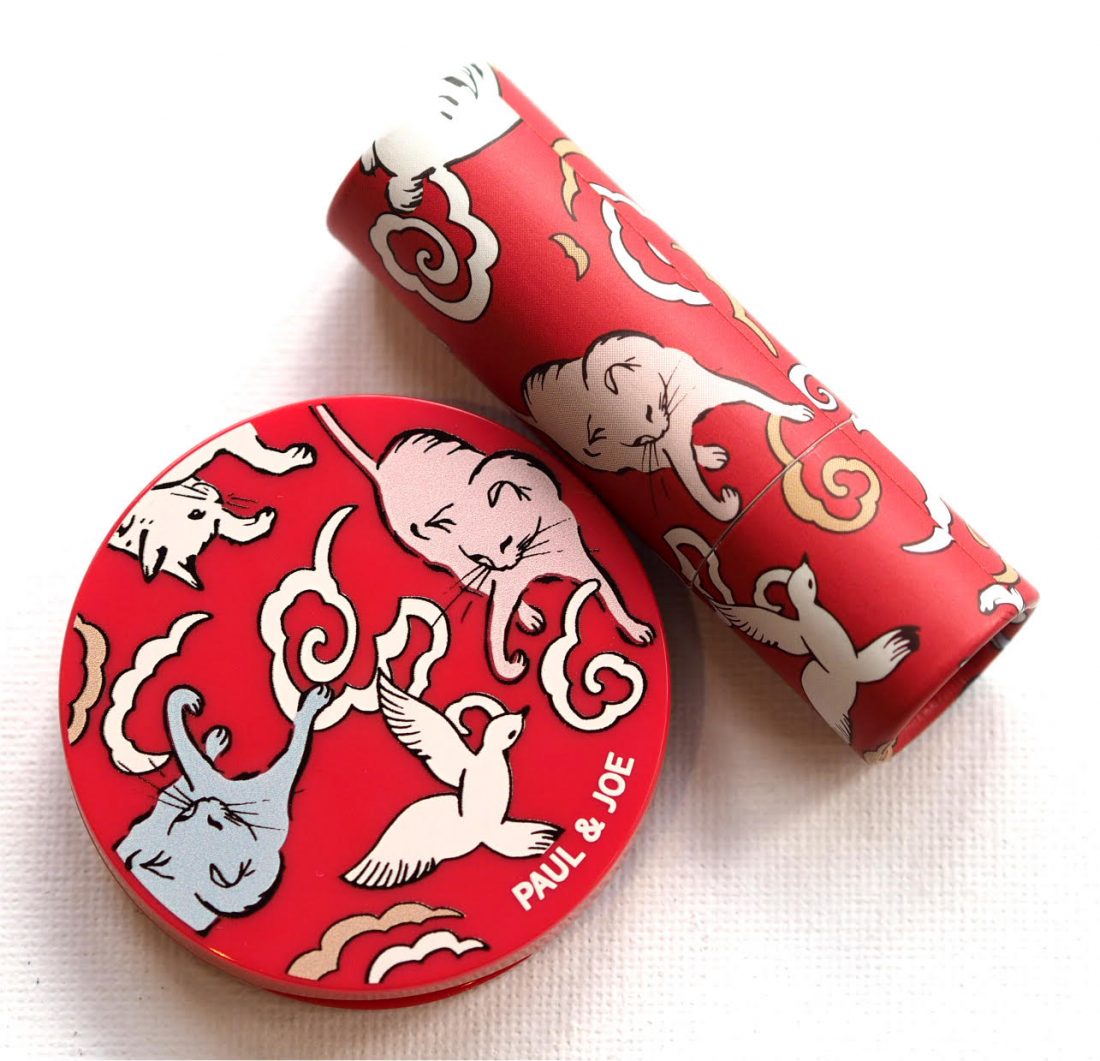 I’ll just let you know ahead that we have rather a Christmas focussed week ahead – I tend to blog things as I receive them so that you’re seeing products exactly as they flow through. When things weren’t as digitally focussed as they are now, magazines, known as ‘long leads’ worked months ahead (in some cases, six months) and even ‘short leads’ such as newspapers or weekly mags worked well ahead, so it’s traditional within the industry to be sent next season products. It was often the case that there would be only one press sample of a particular palette – it would be biked round to each publication in turn so they could take their own pictures and then it would appear in literally ALL the mags.  Swatching wasn’t a thing so there was no need to have multiple samples.

Product sampling now is liberal but not without complications – brands tend to see them as currency that’s a good exchange for a post (plenty of bloggers are willing recipients and happy with that trade off) rather than tools of the blogging job. With so many people willing to post ‘amazing’ reviews in exchange for samples, brands now can afford to be fussy – so, rather than go for the scattergun approach, a brand will now decide if you fit with their ‘image’ (Kat Von D an example of this) before they deign to appear on your site. The whole ‘free’ culture within the industry is so rife that brands forget that we can – and do – buy products. If you’re someone like me who blogs for everyone, regardless and without judgement, it’s easy to forget that I’m the one that’s judged, and therefore so are you. And, I feel like a lioness protecting her cubs if anyone is disrespectful to BBB readers! But, this ‘cool’ discrimination is rather a leveller – I look at product I know I won’t receive, wonder if I’ll buy it, and in many cases, feel it really isn’t worth the money. Far from feeling peeved, I feel pleased for this reminder and to be honest, there are so few brands that I feel are missed for not being here that I can’t even name them. In these competitive times, brands are forgotten about shockingly quickly – but their behaviour isn’t (such as the brand that now won’t send samples because I unfollowed them on Instagram (unwittingly)).

So, with no idea where that ramble came from, I’m inviting you to cast your eyes on this gorgeousness from Paul & Joe for Christmas. I don’t have any further details such as price or stockists but it’s such a thing of joy that I wanted to post it as quickly as I possibly could.

Obviously, the star of the show is the little cat lipstick with a red/pink core and sparkles all the way around, but there’s also a peachy shimmer face colour and a neutral toned eye gloss. The face colour and the lipstick are in special, limited edition red packaging but the eye gloss isn’t… a red lid wouldn’t have hurt there just for the theme’s sake, and the circular make up bag is plenty spacious for far more than three things. I’ll flag this as soon as it goes on sale – so far it’s the prettiest Christmas beauty set that I’ve seen.