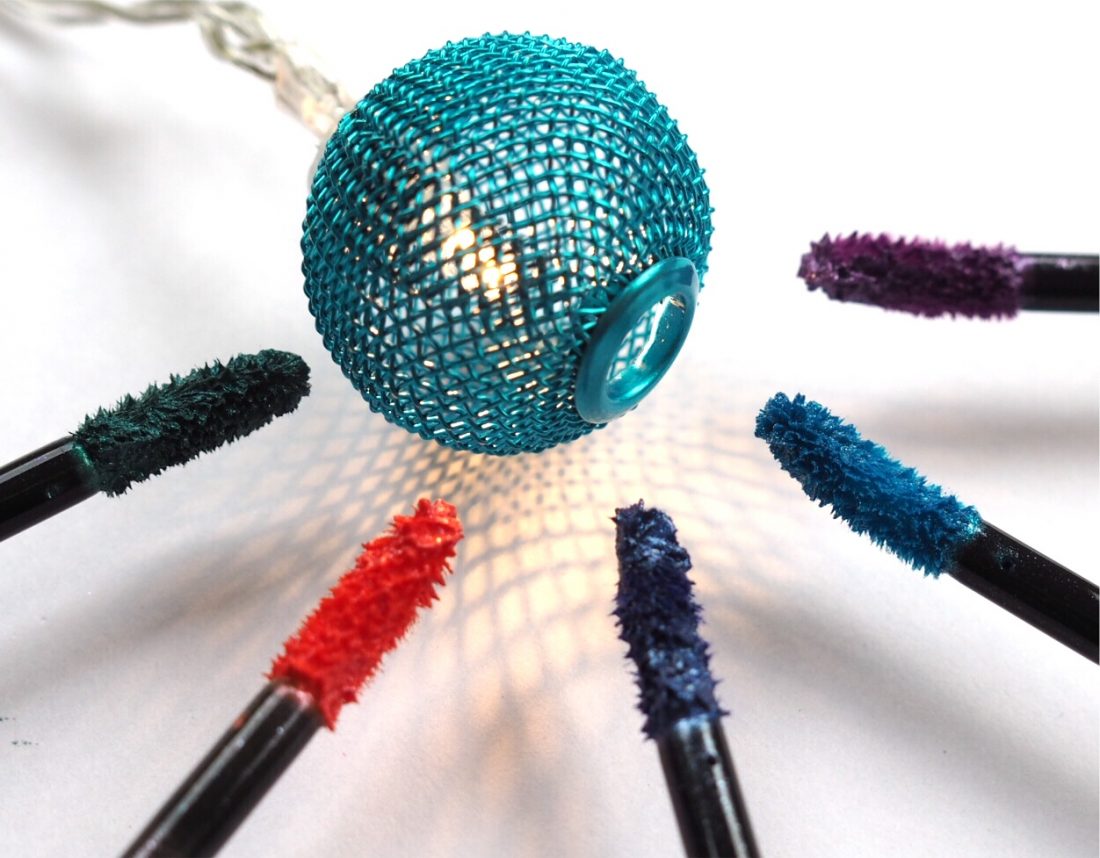 I’ve had the NYX Cosmic Metals Lip Cream lying around for ages waiting to be swatched up – randomly, I tried a few on during a Facebook Live (do join me HERE) and they are absolutely amazing! I don’t have enough praise really – full of colour, full-on metallic and brilliant last. They’re £7 each which is a revelation – if MAC had brought these out for £17 each, I think people would still flock.

As you can see, there are plenty in the blue and green spectrums (I tried the blues on and the only one I’m keeping is Cosmic XX because it’s so awesome!). So, onto the most important thing, the swatches.

I’ve also been testing out the NYX Liquid Suede – again, wow – the pigment! They’re actually super soft in the wear and not dry, in fact, they have a very silky feel on the lip. Getting hold of these on-line is slightly more problematic – Selfridges have an NYX Liquid Suede Vault of 24 for £65 (HERE), or sell them as individuals (HERE), but their postage is high (and it’s not the full range) and it doesn’t make sense for a £6.50 lippie unless you are buying several. I’ve spotted a few on ASOS but not the full range.

I’m so impressed with these for the price – they’re top end, quality wise and put other liquid suedes to shame, really. The one thing I would say about these is let them really, really dry before you reapply and check your teeth! I had one blue tooth that I didn’t realise I was, er, wearing, until ages after!

From left to right: Foul Mouth, Run The World, Oh, Put It On, Subversive Socialite, Alien, Brooklyn Thorn, Foiled Again, Downtown Beauty, Little Denim Dress, Respect The Pink and Jet-Set. I really can’t recommend these highly enough – now I just need to gather my courage to wear Celestial Star OUT of the house and not just on Facebook Live!