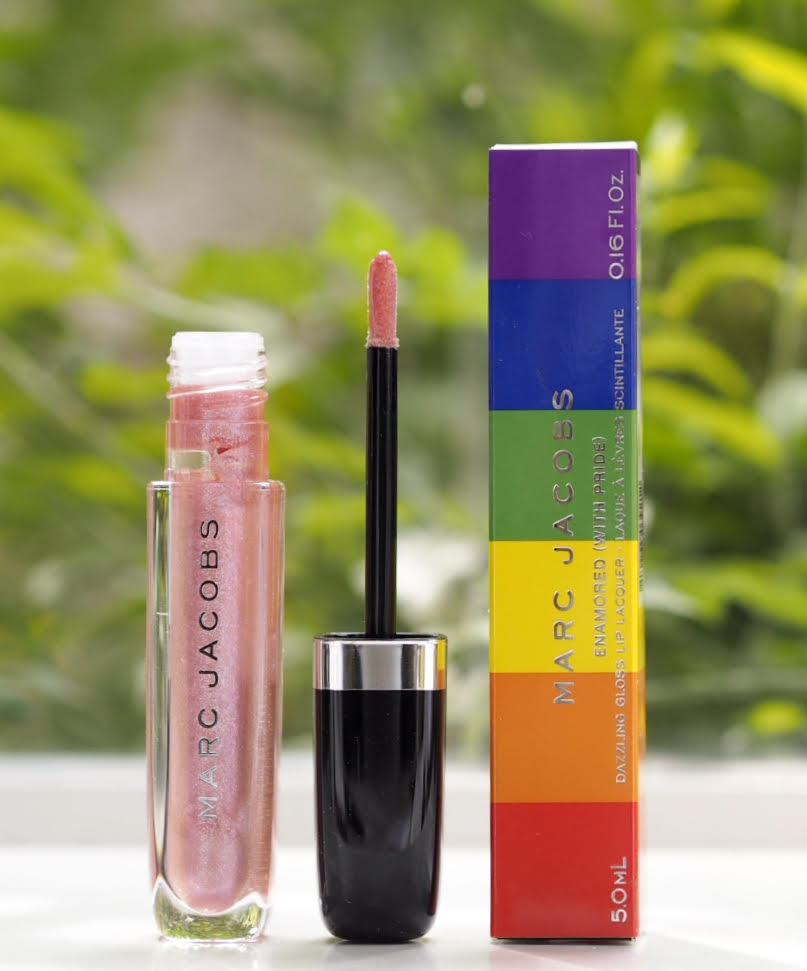 [productsample/affiliatelink] I got a variety of responses when I Tweeted about products that were ‘Pride’ related but didn’t give a donation to any relevant charity or organisation that supports LGBTQ+ issues. Some said the support was enough and others didn’t like any commercialisation of Pride Month, which actually has its roots in uprising, in saying ‘enough’. If we dip back to 1969 and the Stonewall Inn in New York at which patrons were persistently harassed (remember back then that being gay was a crime), we learn that one day in June, enough really was enough. Instead of accepting arrest, over 200 people resisted and rioted. Move on a decade and the rainbow flag was born, each stripe to represent a facet of gay identity (for further reading on Pride history, go HERE). Here we are though, 40 years on and still who you choose to love is a crime in some countries and harassment continues everywhere. I always find it nothing short of bizarre when people make what others do in private such a priority in their own lives – I mean, get out more or get a hobby that’s useful.

It’s significant that a brand with as much global reach as Marc Jacobs is speaking volumes with Pride themed packaging and a donation to Sage (an organisation that supports older people in the LGBTQ+ community). If you look at who doesn’t openly support Pride they count so many more than those who do, so while I think 10% of profits is a little sparse, we’re edging the right way if, inevitably, Pride is to be commercialised. Even if that rainbow just reminds you to take pride in those who have fought for you to be who you are without shame or judgement, regardless of who and how you love, I think it’s done the job.

The shade I have here is Pink Paradise – a shower of blue iridescence in a pearly golden-pink base.

Actually, for me, this is a great top coat colour for deeper shades as well as being very wearable on its own. It allows your own lip colour to show through so it’s just a touch of sparkle – if I wear shimmery shades at all, I wear them this way. It’s especially lovely as a holiday shade when you’re off-duty make-up wise and just want a little streak of pzazz for the beach. It’s minty in taste. Oh, and a quick shout out for the Marc Jacobs gloss wands… they’re like very flexible little paddles that make you realise that doe’s foot applicators are the devil’s work. They glide over and hug the lip … just a tiny adjustment that makes all the difference if its something you’re doing daily. The six new shades in their limited edition rainbow packaging are £22 each HERE, non affiliate HERE.