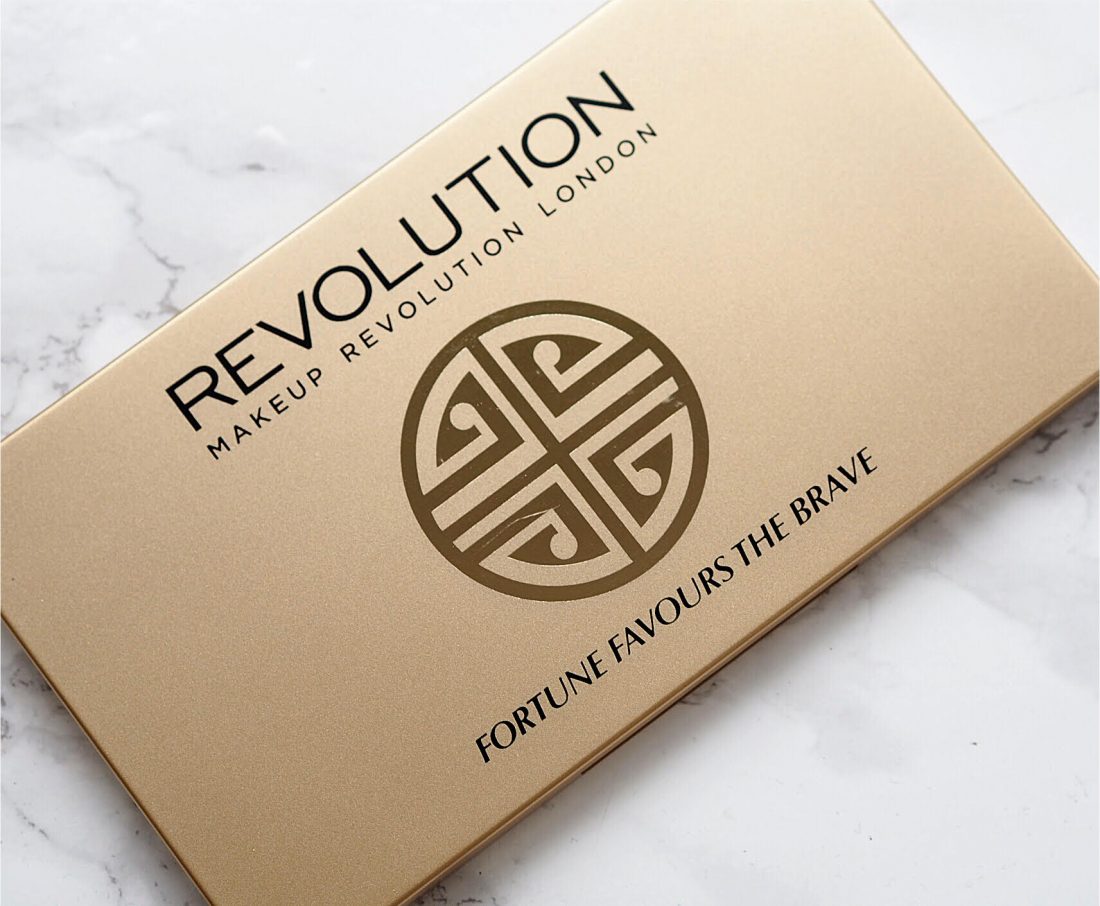 This is really just quick flash news post – my palette with MakeUp Revolution is currently on offer at Superdrug for £6.99 instead of £9.99 for a limited period. So, if you haven’t ever taken the plunge, or need to replace/replenish, perhaps the time is now! I haven’t swatched for this post because there are so many swatches of this palette around easily found on Google.

I can’t believe that it’s still around two years later – that’s a long time in fast beauty. I designed it from the get-go as an every woman palette – every age, every tone and every ability – to sit down with and find your look from a palette of thirty colours. I use it so often still – I’m on my second one because I hit pan on several shades so had to crack open a new one! The shades I use most often are Glimmer (first on the top row), Hope (fourth on the top row), Fortune (fifth on the top row), Cashmere (third on the second row), Yes Please (fifth on the second row) and Sunset Hour (fourth on the bottom row) but I’ve dug into all of them one way or another. I’ve still got all the prototypes and the loose shades that I spent days arranging around to put them in an order that made sense and wonder sometimes if I could do it again, would I put them in a different way – I don’t think so actually. And, I’ll still stand by the fact that it’s the easiest ever palette to use no matter how make up shy or brave you are.

I also think the palette is a great marker of the MUR journey – it came right at the very beginning of the brand and fortune has indeed favoured the brave.