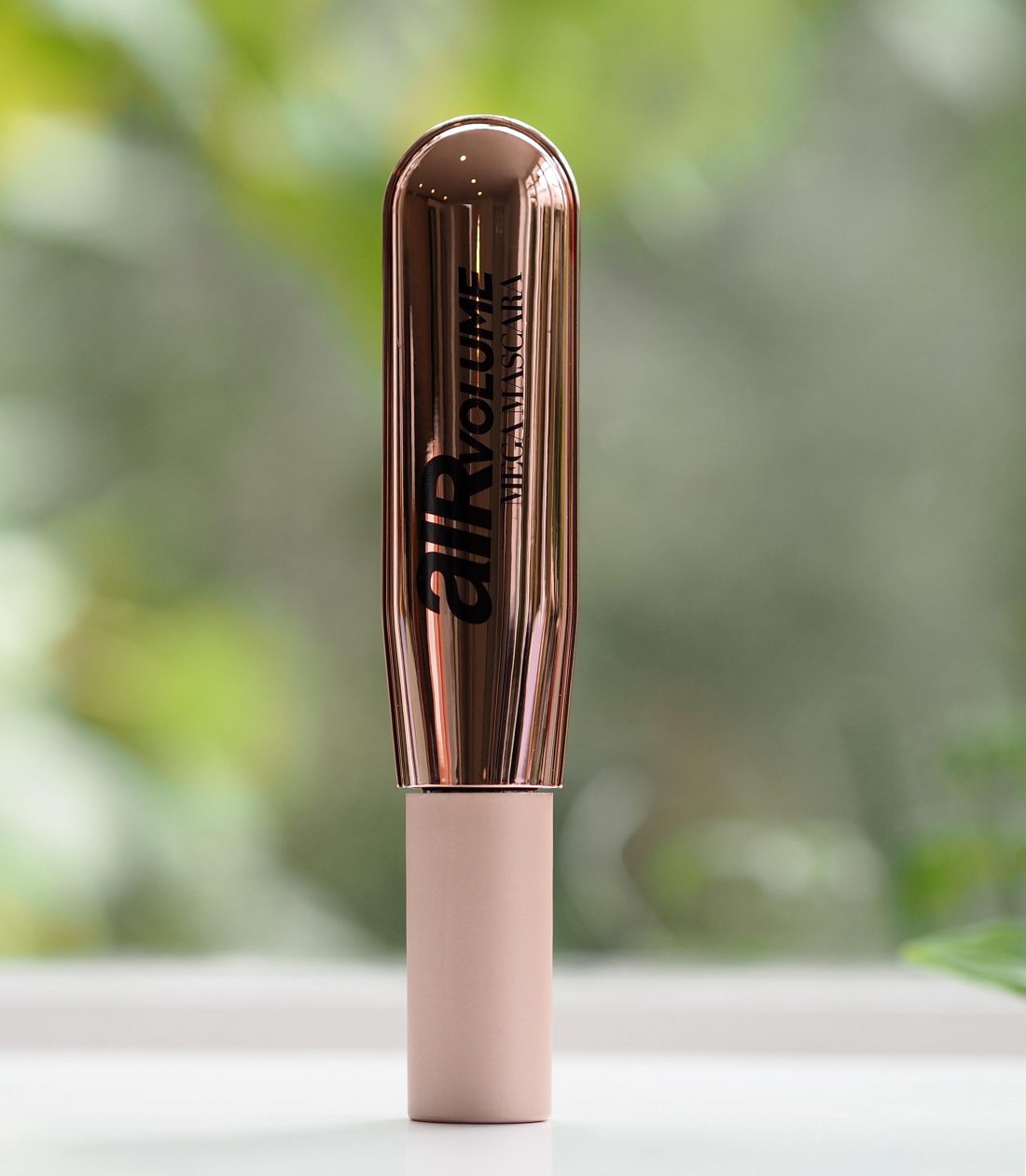 [purchase] I actually had to go back and re-test this because my experience was so different to the rave reviews all over the internet. It’s described by L’Oreal as ‘washable’ for which I read, will come off with water. But, it’s not fully explained on the brand site and another way of looking at it is not waterproof so it won’t be your choice for a rainy day or anything sweaty.

I prefer a more spiky brush which is personal choice but it’s based on brushes like these that are so fulsome they coat over rather than through. It’s not awful but neither is it great if you like good lash definition and separation.

On the plus, if you have fragile lashes, the ease of removal (I used Origins Micellar) means that you aren’t scraping away and causing further damage because it literally just does melt away leaving no residue at all. It held well for most of the day yesterday but will never have 100% no-shift that a waterproof has or the smudge resistance if you’re a frequent eye rubber. So, ultimately, in the right circumstances, it’s a win, but in most others it is, in my view, an over-hype. I bought mine in Superdrug but it’s available in Boots where it’s on offer for £8.99 instead of £10.99 HERE.