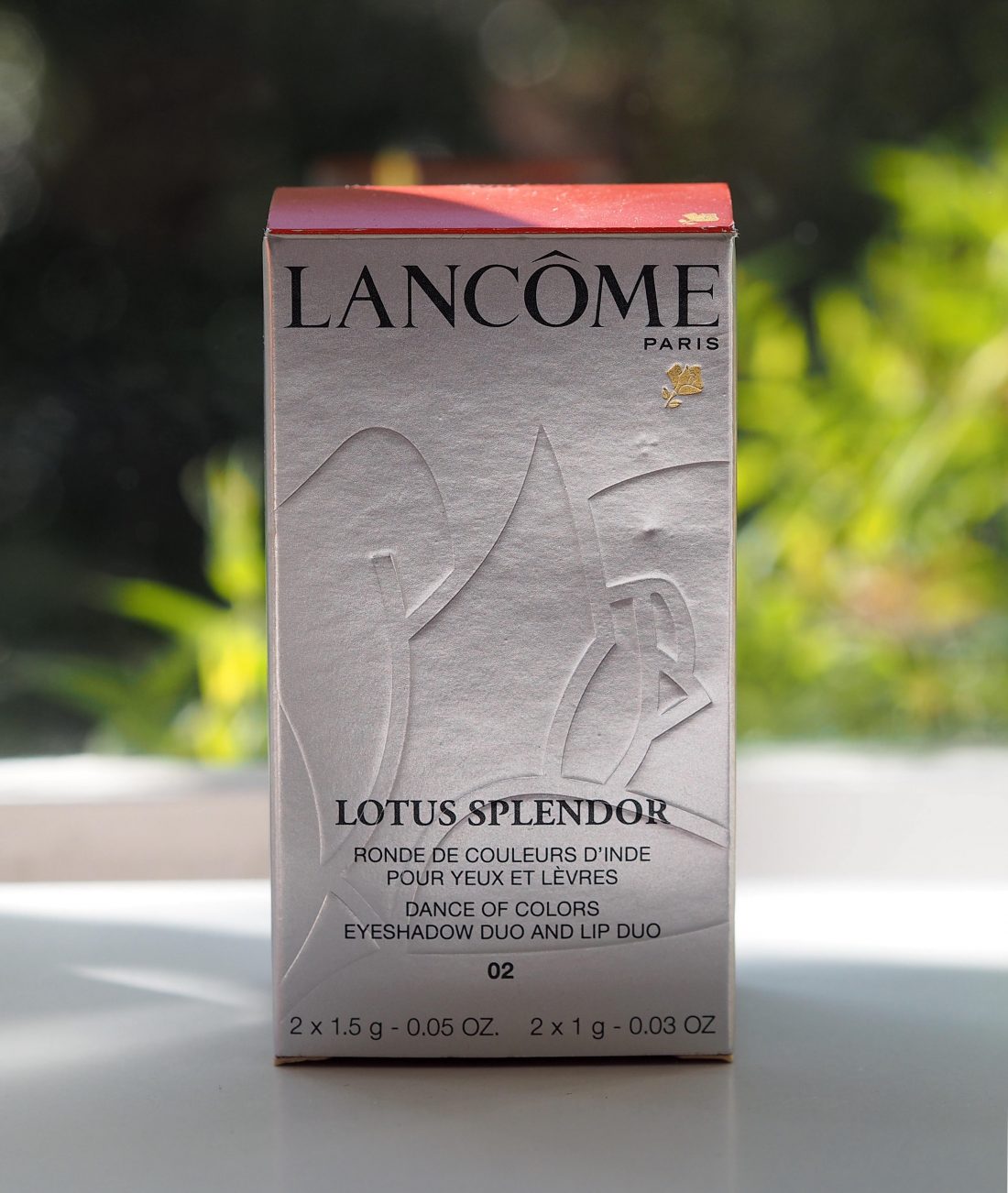 In the late 2000’s, Lancome was putting a big effort into its special editions and creating more than just exciting palettes. Aaron de Mey had just been appointed creative director of make-up in 2008 – a title he held until 2015 when Lisa Eldridge was announced as Global Creative Director.

Lotus Splenor was a limited edition piece created for the Maharini Jewels collection that celebrated the vibrancy and vivacity of India. When you go back to 2008, beauty blogs are scant in existence (compared to now) and it looks like this particular product may have been on press send out only because none of the blogs I can find mention it at all. What they do all mention is the Elephant Bronzer which you might remember. I have it but haven’t unearthed it yet.

As you can see, the design is built to resemble a lotus flower with segments that open out to reveal the make-up. It was designed for Lancome by Alexis Mabille, fashion designer of the moment in 2008. 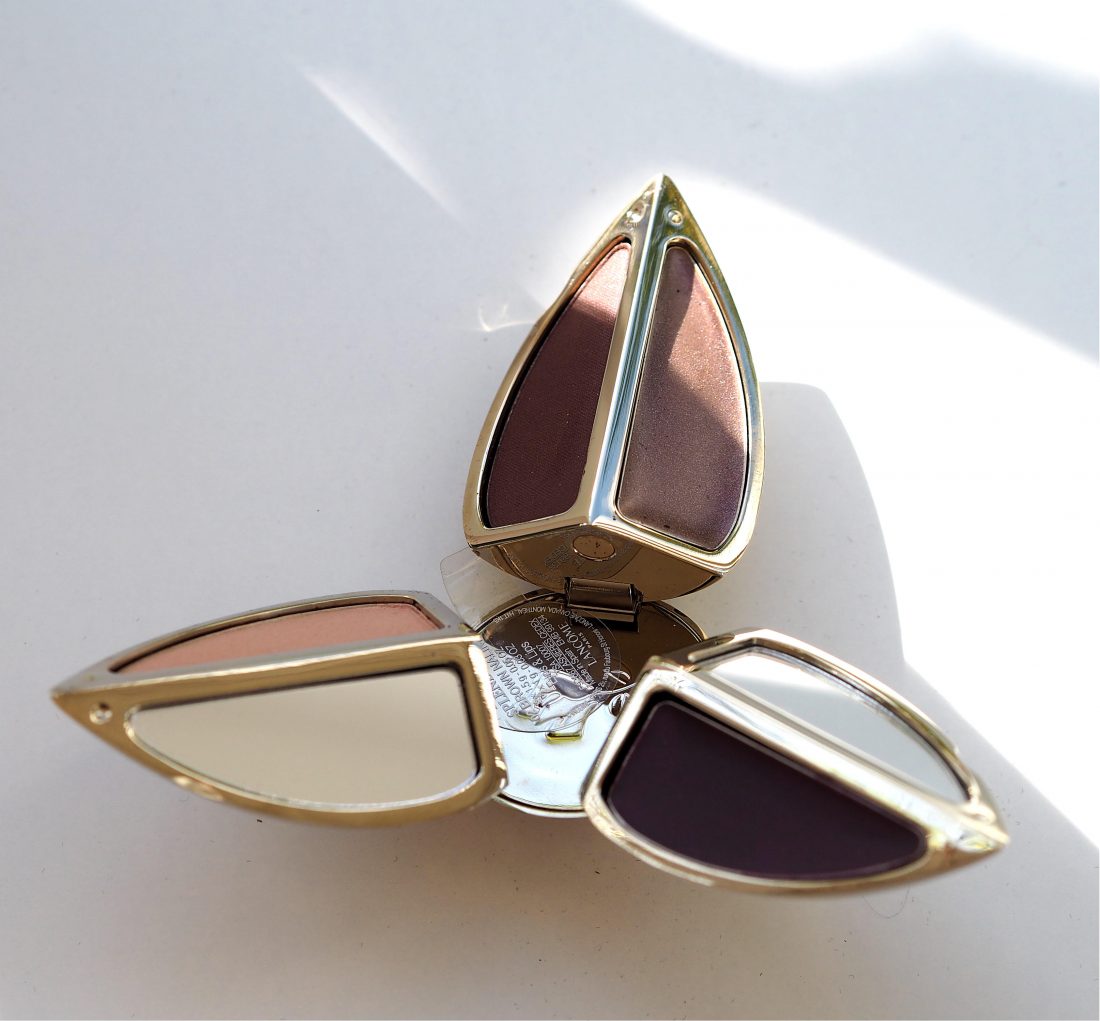 There are two lip shades and two eye shadows – which doesn’t account for all the petals, I know. Next to each shadow is a mirror of the same shape, with the two lip products sitting together. Beautiful as this is both in look and hand-feel, it’s not the most practical thing because whatever way you have it open, it moves around – will not stay still, in fact! It doesn’t sit upright on its own so unless you have it in your palm, you’re chasing it about somewhat. There were two colour-ways – Brown Nalini which is what I have here and another called Warm Keva. At the time, it cost EU49 and I’ve found it on eBay for £49.