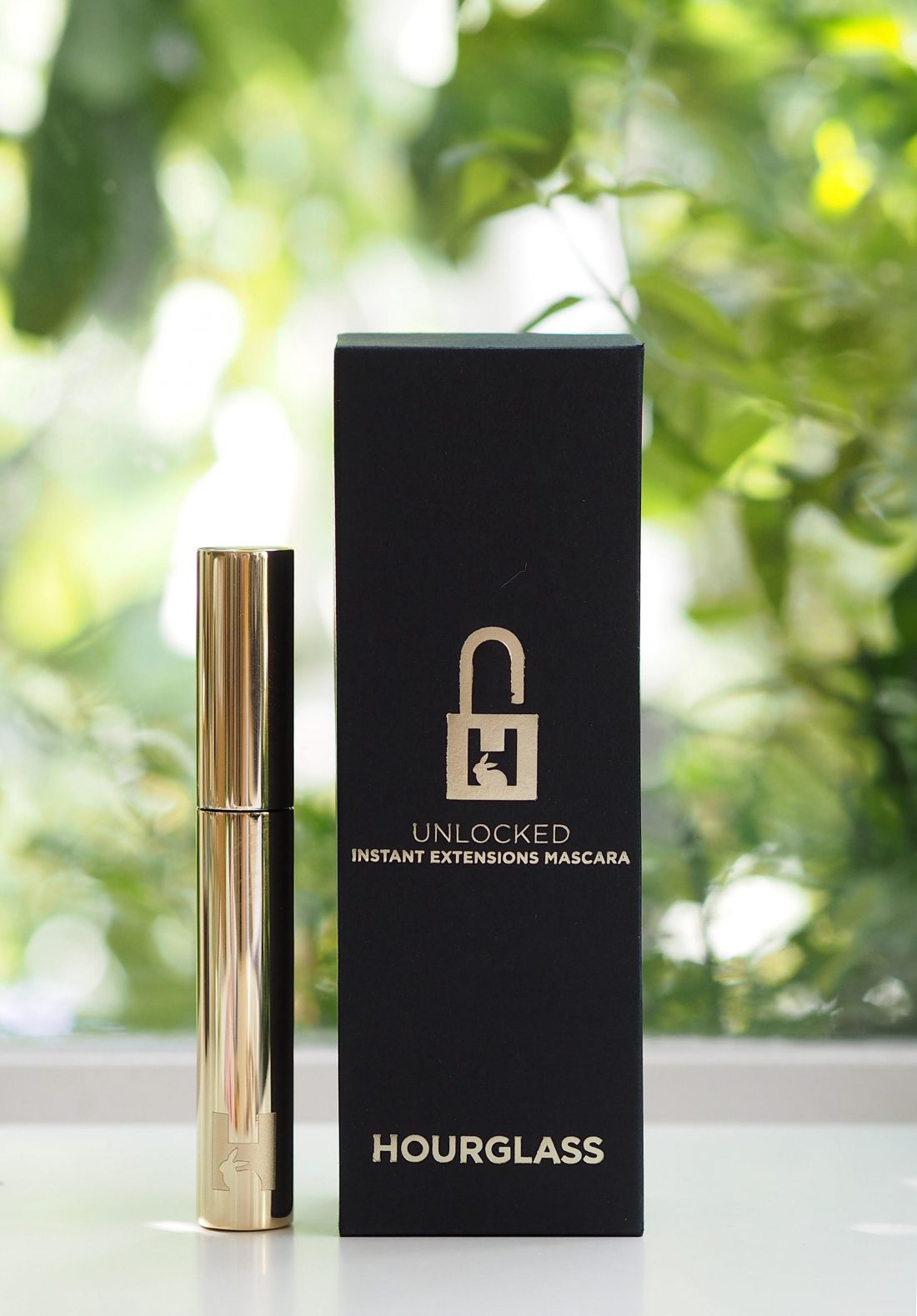 [unpaid/sample/ad] With several mascaras to test coming through recently, I’ve realised that using Revitalash over the past few weeks is starting to pay off. I’ll do a separate post on it at a later date. Instant Extension is quite a claim – I’ve had extensions and absolutely loved them but missed mascara so stopped – and of course, it’s not the same but you get the general idea that it’s designed (as all mascara is, really) to make your lashes look longer and thicker.

I’d say both those boxes are well and truly ticked AND it comes with exactly the type of brush that I like – thin with rubber ‘bristles’ so that it gets close to the lash line and gives a bit of ‘pull-though’ although if your lashes are short this is more difficult to achieve.

It’s super dark but does contain micro-fibres (I didn’t even notice them and only realised reading up on the product information but if you wear lenses, you need to know). Although the formula isn’t as ‘soft lash’ as I’d like, it contains a film former that locks it to the lashes so you don’t get flaking or smudging – which I didn’t. It’s vegan and 5% of each sales goes to the Nonhuman Rights Project that protects animals (which obviously, I am all for and hope it makes thousands for them). At £29, it’s a luxury buy, but if your lashes need some length and you like a deep, deep black lash fringe, it’s for you. Find it HERE.