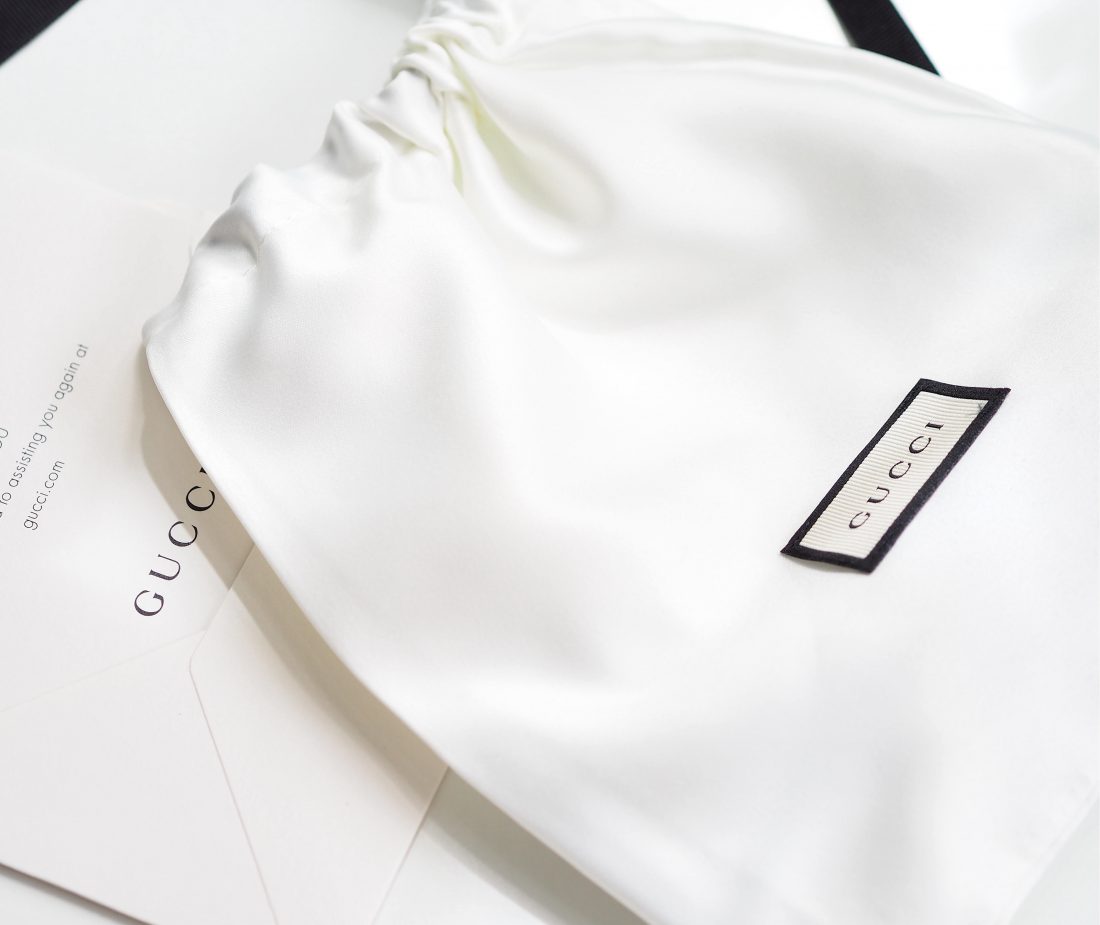 [unpaid/purchase/affiliate/ad] I know this lipstick has been here before but it was my friend during lock down and I finally have a new one – but what a faff! I remember my mum’s favourite lip colour being discontinued and she was distraught – now I know, after this saga, what it’s like to have that feeling!

I realised I was getting low on Rene Pink and couldn’t imagine not having it in my make-up bag (drawer!) so I ordered a new one from Net A Porter. The original was a press sample from Coty for a feature in How To Spend It and that was so fraught with difficulty that I didn’t want that experience again (not that I would ask for a second, but stock information would have been really useful) so placed my order.

After three weeks, nothing had arrived so I stopped wearing the original for fear of running out. Eventually, I got an email from Net A Porter saying that my package had been returned to them and I was being refunded. Hello? I’ve been here for 3 months! The house hasn’t been unattended in all of that time. I phoned them up – and gave up after 40 minutes of waiting, and emailed them instead. No reply. So, I tweeted them which got a response quickly and it transpires that in all that time, it had never been in stock in the first place.

They messaged me to say they were pleased the matter was resolved. I mean, I know things are difficult but on-line sales and services have to be seamless, especially from a luxury retailer, and especially now. So, while that’s in the past, it’s such a vast contrast to the perfect service received from Gucci on-line which is where I ended up getting it (it’s sold out at Harrods as well so I guess it isn’t just me that is obsessed with this shade). Rene arrived in a matter of days, in little silken Gucci labelled bag, with a comp slip thanking me for my purchase and my returns label and invoice all tidy in a separate envelope. I’ve always been slightly put off ordering directly from luxury retailers (for beauty, I don’t have do this often, obviously) which is probably imposter syndrome of a sort but I got an absolute thrill from the entire tone and delivery at Gucci.

Anyway, here it is in its full coral-pink-red glory in a picture taken by Lucy in the kitchen where I was at the end of my tether with too much hair! It’s in the balm texture (3) so you get a lovely sheen, a gloriously vibrant tint and the comfort is perfect. It’s £34 HERE, non affiliate HERE. I feel like I’ve found my colour for life – but hope I don’t have work so hard to buy it next time!