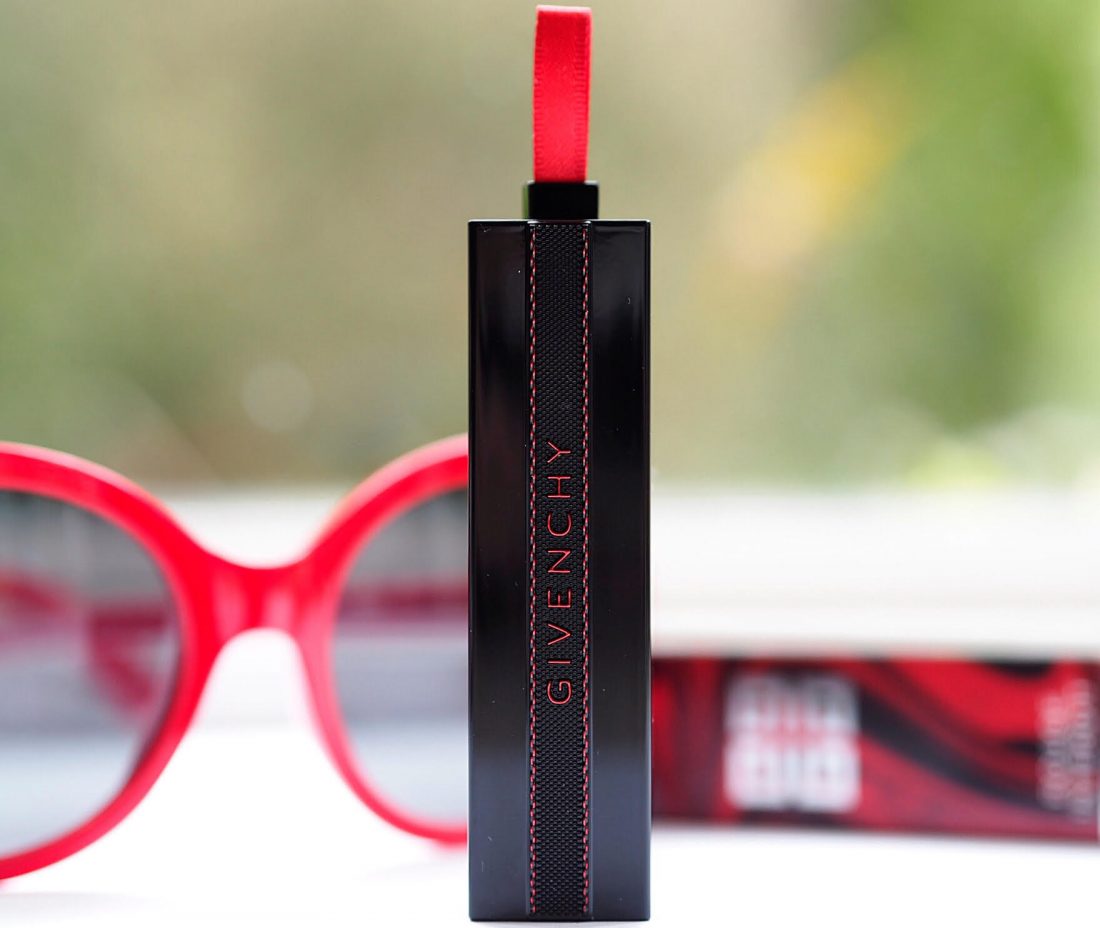 When Rouge Revelateur launched it was the most glamorous lipstick of the year. A pink version, Rose Revelateur is more of a cousin than a sister to rouge – it has the same grey-wash marble thread running through but doesn’t deliver the same vampy edge. It’s a combination of Noir Revelateur, Givenchy’s black lipstick, and Infrarose (no.22).

Which is not to say Rose doesn’t deliver on pink-with-an-edge – it does, but in a more demure way than Rouge (which is a combination of Noir and Rouge Inderdit, No.13) that definitely gives a seam of black running through the red. Perhaps it’s the one for anyone who was a little too cautious for Rouge but likes the idea of a slightly rakish pink. Either way, I’m really hoping there will be more – Orange Revelateur perhaps… this one could run and run.

I’m not sure my swatches show you the best of the colour seams – all I can tell you is that they’re there and because it’s a marble effect, will appear to a great or lesser degree, depending. Anyway, they’re £25 each HERE (by some miracle there’s a 25% off code ESCENTUAL25 until Thursday which seems almost too good to be true!).