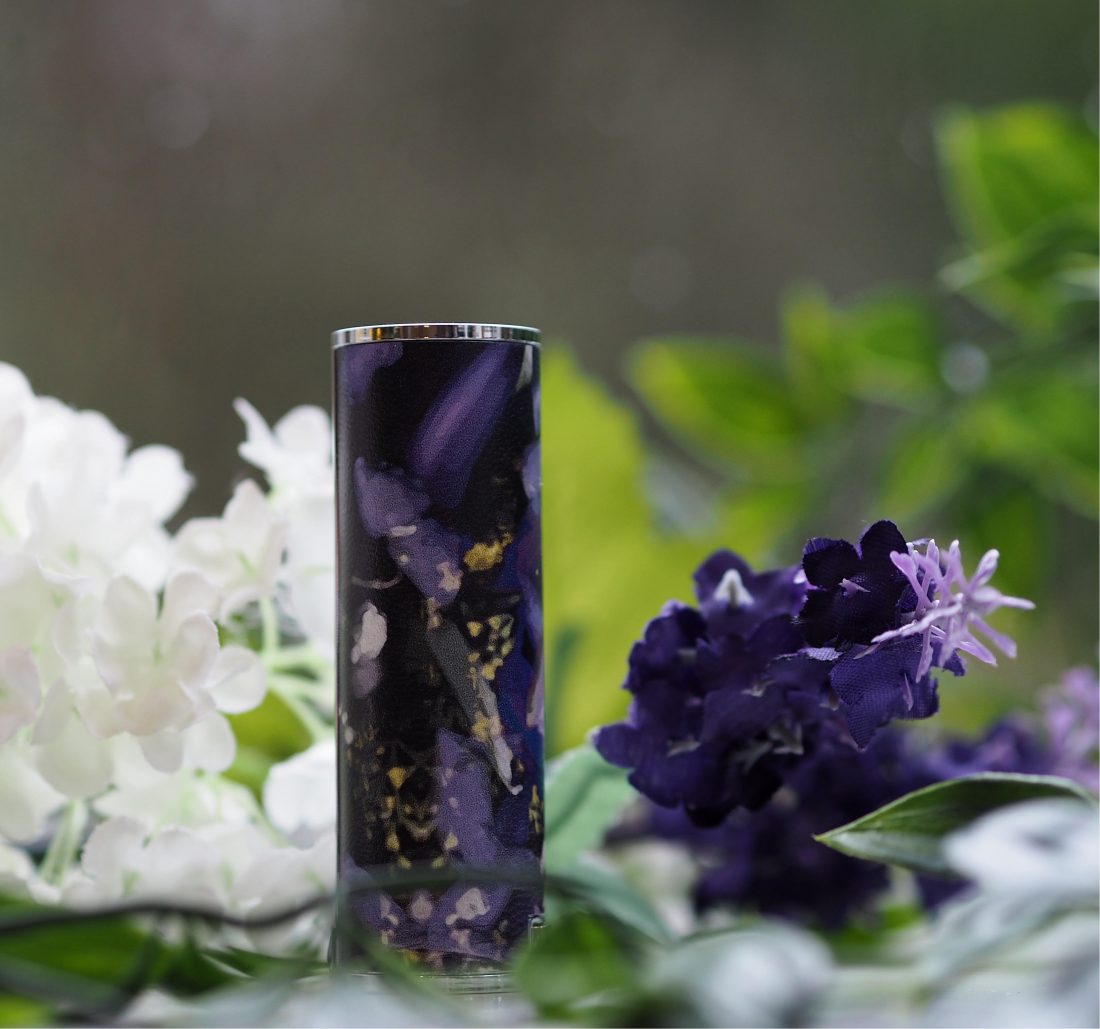 [unpaid/ad/affiliate/sample] Some brands just nail the seasons – Givenchy spring is always something stunning no matter what. It’s when they go all out on visual appeal tapping right into our need to see beautiful, bright things.

See what I mean? I think we have to say something about the fact that Nicolas Degennes, Givenchy beauty’s creative director, just brings it time after time. He’s been with the brand since 1999 and yet keeps it fresh with each new collection. I’ve met him several times – what a delightful man – and he has the same shy enthusiasm and desire to teach the looks year after year.

The inspiration, obviously, stems from Hubert de Givenchy’s love of gardens (did we ever meet a beauty or fashion creator who hates gardens?!) but further from that, Nicolas has given the floral theme a pointillism and impressionism twist.

As we’ve come to expect, the collection is tidy and pared back. But, that’s not to say it’s not adventurous – get ready for pink, aubergine and oxblood kohl! There are three Le Rouge lipsticks: Sparkling Peony, Sparkling Poppy and Sparkling Lily, all with a frost that’s most prominent on the exterior of the bullet which has been sand-blasted with sparkles. They’re £30.50 each.

There’s one blush compact (above) in a two tone coral shade and it’s also the most expensive thing at £35.

It’s called Fresh Coral – I don’t think it’s a new shade but it’s been given a pretty dress nonetheless and it’s one of those really useful hues that enlivens the complexion without being too impactful. An easy, every day, weightless feel cheek colour to take off the winter palour.

So, about those challenging kohls! I got a Victoria Beckham claret kohl late last year which I absolutely LOVE. However, it’s not your every day wear and on the odd occasion I have worn it out, it’s been met by friends with a kind of confused silence. In other words, they hate it but are too polite to say so. If I’m in beauty world, however, it’s a whole other story – which is a good reminder that this is a rarified little world that we work in and out there in ‘real’ life, no such pink kohl nonsense is as easily understood. So, approach these colours with care :-). If you are brave enough, they’re £18 each.

In the swatch from bottom to top: Poppy, Iris and Peony kohls, Sparkling Lily, Sparkling Poppy and Sparking Peony lipsticks and finally the two tones from the blush. You can find the collection HERE, non affiliate HERE.