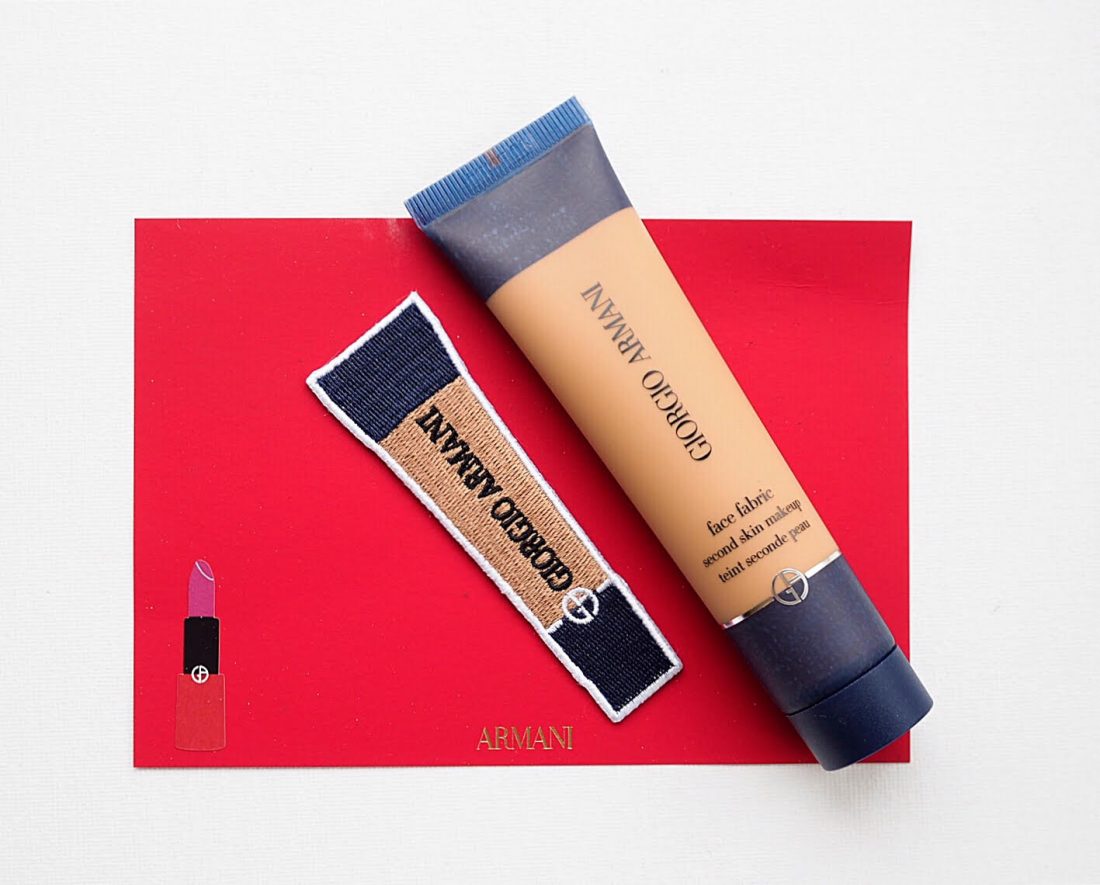 I totally get why this new base from Giorgio Armani has been named ‘second skin’. It’s also been off the shelves for some time with no explanation from when it first appeared ten years ago. Given that it made its entrance in 2008 or thereabouts, it was actually rather ahead of its time being almost a BB Blur product. There’s no indication whether it’s an improved formula or whether it’s exactly the same.

In texture, it feels a lot like any of the better blur primers, except this one has colour, as you can see. Once its on the skin, yes indeed there is a lot of blur and perfecting going on initially and it is translucent enough that if you have the right match, it really does seem like a second skin. The above (3.5) is way too orange for me but I wore it long enough to get the overall impression. But, as is the way, it’s going to look best if you have incredible skin in the first place – it doesn’t hide anything so you’ll need to be happy with all your skin features and I have to say, it clung to a dry patch on my forehead like no other base I’ve ever had!

You can see, I think, on my arm, the moussy-ness of the formula that feels soft and cloud like and I might be tempted for it in the summer when I have a little sun on my skin and am happier with a more natural look. If what you’re after is a very natural skin look with mattifying blur and perfecting, it’s definitely ticking those boxes but more so if you’re not trying to cover, just to enhance.

NB: As a side note, the first time around, Second Skin was ‘inspired by chiffon’ as the ‘fabric’ tie-in – this time it’s being twinned with a denim jacket for the same ease and comfort!