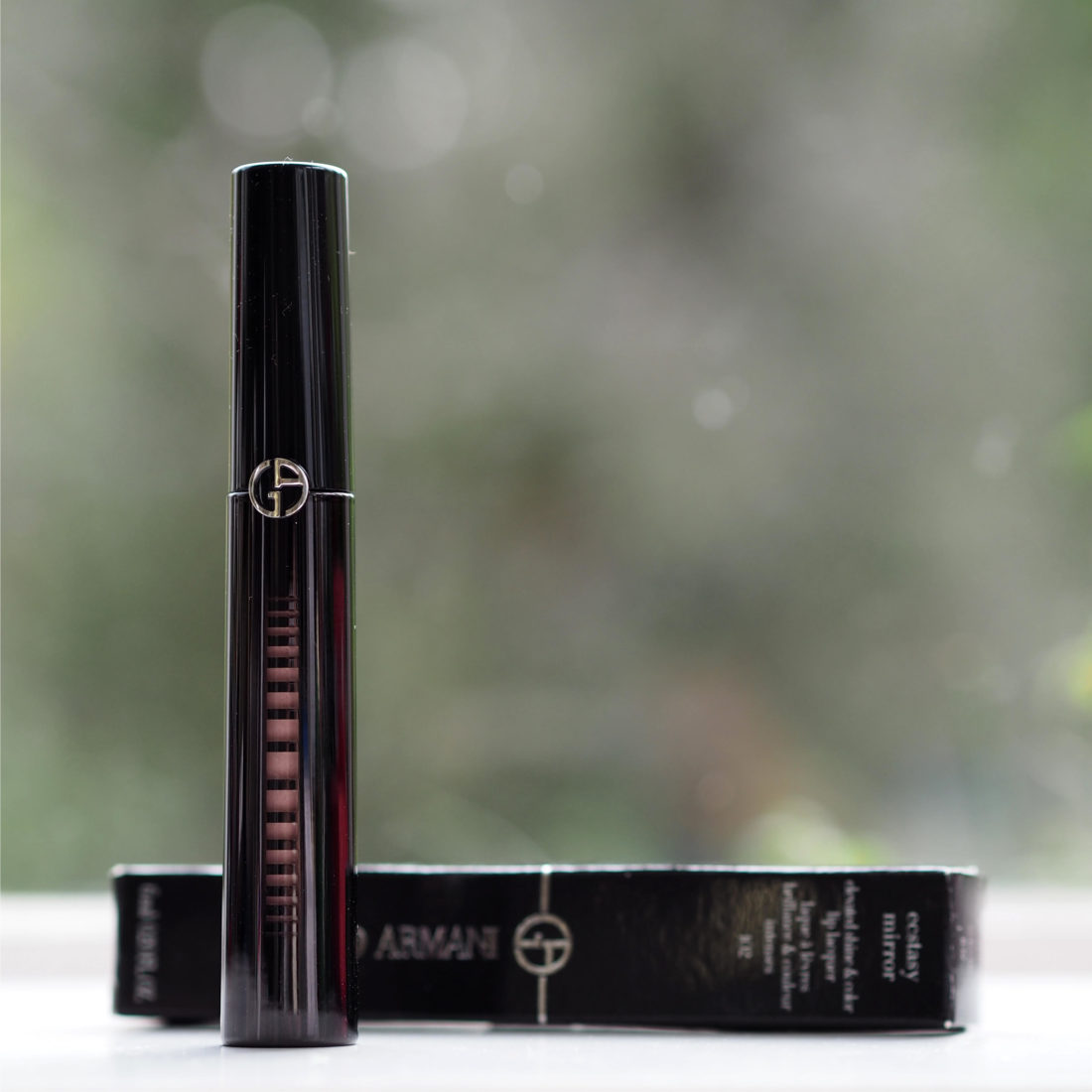 [unpaid/sample/affiliate/ad] This new shine lacquer is a really unusual formula that I’m finding hard to explain. It’s a water base so goes onto the lip as virtually weightless – it’s quite a sensation. The shade I have is Eclectic (102) which is a neutral shade with a slightly grey base and I think one of the best neutrals for my tone I’ve ever had.

The mirror part – interesting.. it’s shiny without being weighty so the effect is not glass-like (or mirror like) – it almost looks like you just licked your lips. It feels pleasant but has a bit of a soapy taste and I can’t say it’s a long laster particularly although it forms a light film that feels that it will stay.  I think it’s a lip shine for people who don’t like lip shines – it’s not a big, gloopy gloss finish or a strongly pigmented statement maker but rather, an enhancer. 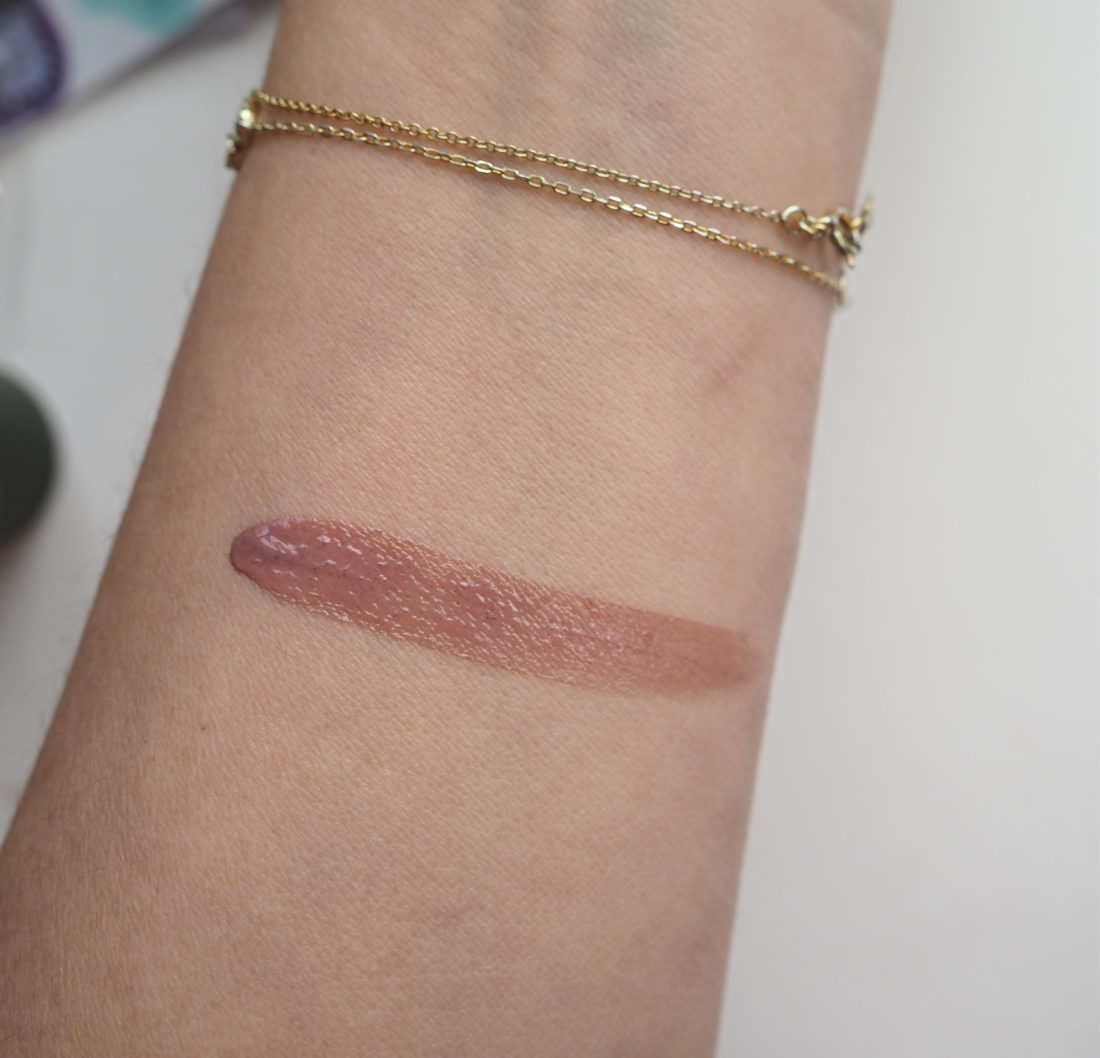 It might be, in a stronger colour, the effect is more powerful. I love it for being so different (I don’t love it for being so hard to describe and actually think the brand could have done a better job with this themselves) and if you think you’re not a gloss person, you probably will be a ‘this’ gloss person. FeelUnique has 10% off, making it £28.80 instead of £32 HERE, non affiliate HERE.