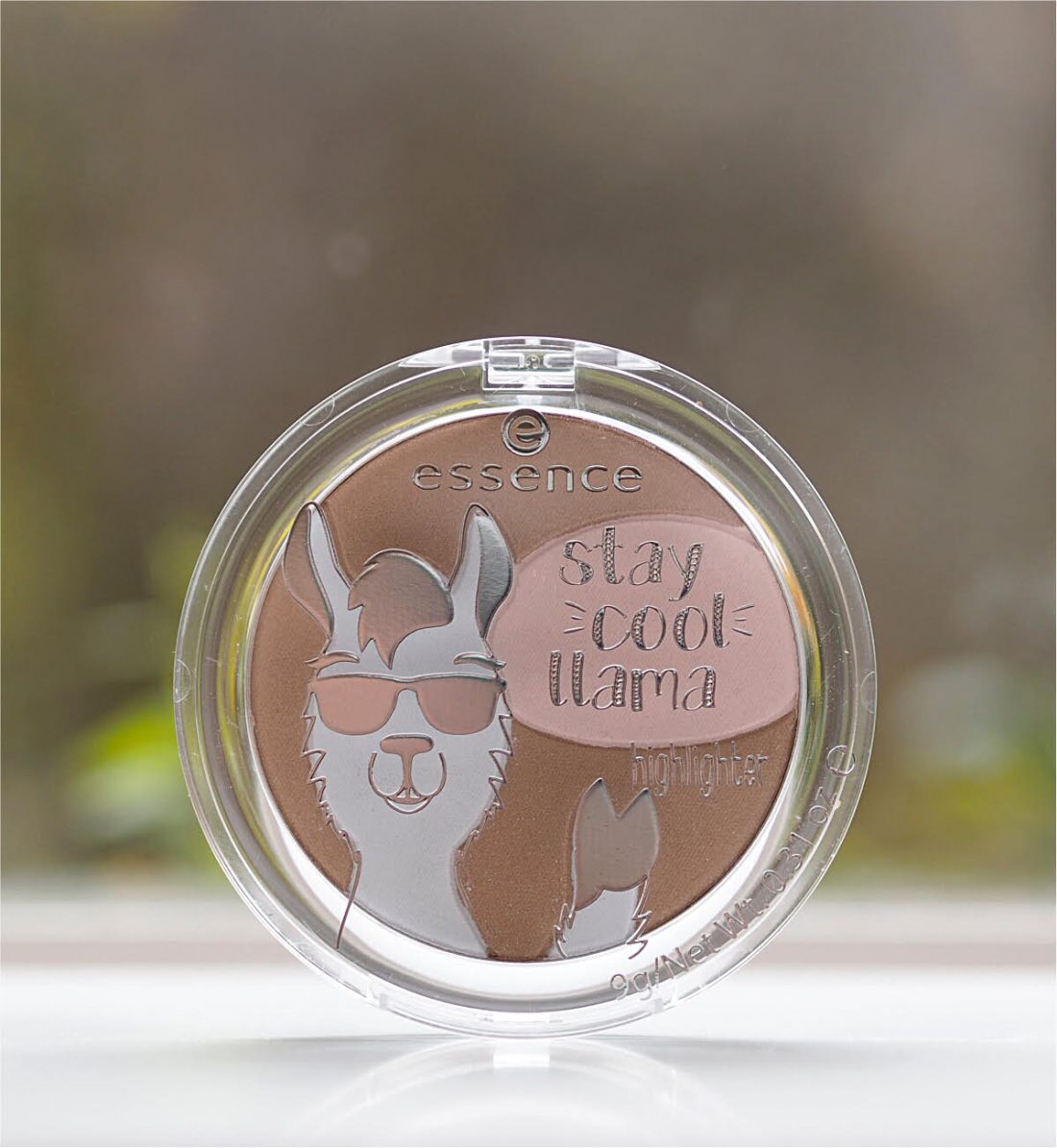 In terms of charismatic megafauna, the term used to describe animals with symbolic value and appeal (think panda for WWF), the llama has been waiting in the wings for quite some time. About two years ago when I was at HyperJapan, the event that brings all things Japanese to London, every single stand was selling something or other llama (technically, they were Alpacas, but it’s the same vibe – marketing wise, the Alpaca is harder sell – no easy rhyming like llama drama, llama karma etc). I was in Oliver Bonas yesterday and faced up a llama dress and a llama shirt – basically, the llama is the new unicorn.

When you flip up the lid, obviously there is less detail and instead, workable parts for highlighting and bronzing. You can either pick out your tone or swirl together to merge the tones. If indeed you can bear to use it at all. By some miracle, Wilko has this in stock (at time of writing) for £3.50 HERE.