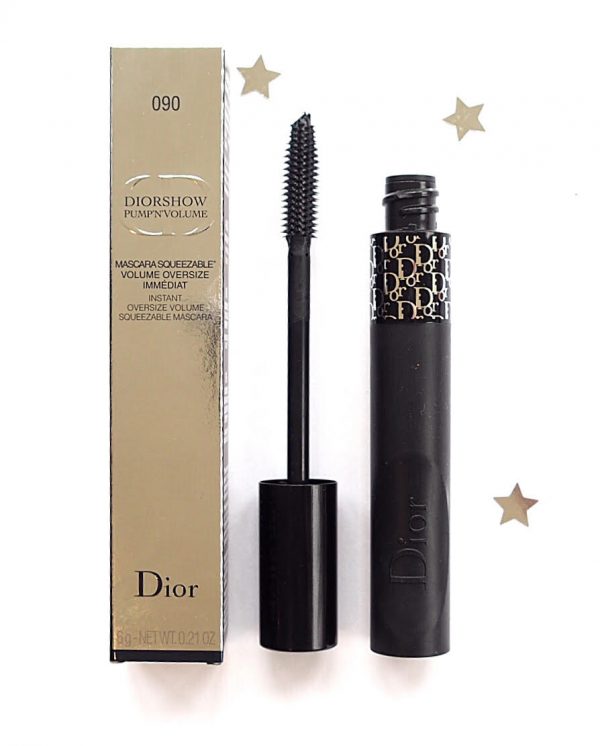 I’m quickly flagging up that this mascara has launched exclusively at Selfridges before it shoots out nationwide… I think it’s my biggest recommendation of the year to be honest – the blackest, most lengthening mascara ever that has gone straight onto my HG product list. I’ve been using mine for several weeks (I’ve had it since the beginning of March) and my mind is not changed. The brush is manageable for a start – it’s not a massive bumble bee sized thing and it gives a gorgeous comb through that lays down plenty of product. The middle is squeezy but I can say I have never had to squeeze it! Plenty comes out initially but I guess if you were going very lash large you might want to add extra to the brush, which is what the squeeze allows for. I’m always nervous to go the ‘must have’ route because this is a very expensive mascara, but if it’s in budget and you want the lushest lash fringe ever, then do. It’s £25.50 HERE.