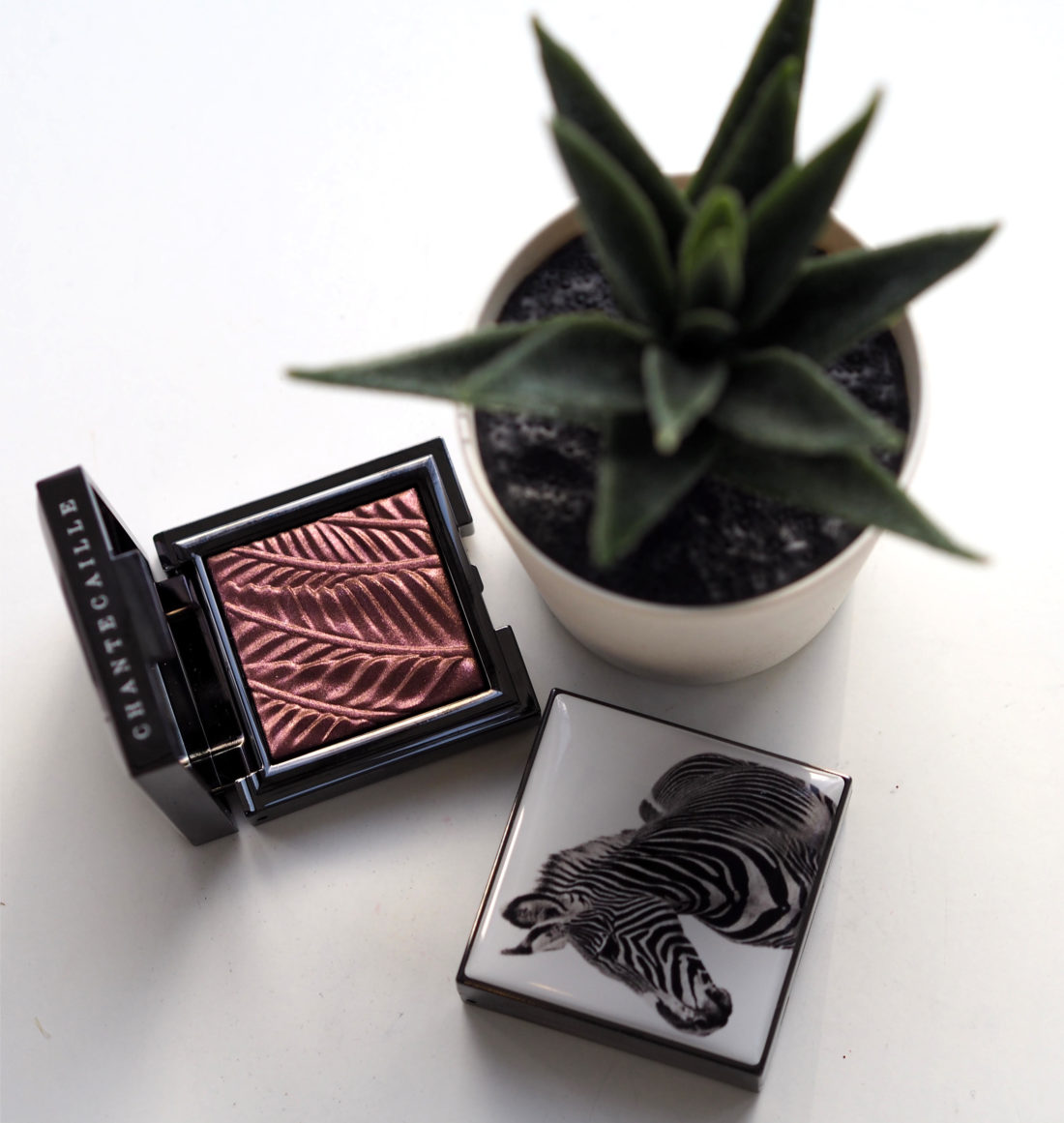 [unpaid/sample/affiliate/ad] Chantecaille has kept things simple this year by adding two new colours of Luminescent Eye Shades and some matte lip crayons rather than going full on festive. As part of the Vanishing Species collection, Grey Crowned Crane and Zebra joins the line-up to support wildlife non-profits.

I don’t know about you, but I didn’t know that Cranes or Zebras were in any way threatened, so these have already done half the job by raising awareness. It’s apparently a particular type of zebra (there are six), the Grevy’s Zebra, that is most under threat (see, I’ve done my zebra research already!). Gosh, though, they’re pretty – I hope they sell loads.

Crane is a kind of sparkling plum shade – if you apply very lightly you can get a very modest hint of colour but the twinkles still do their job so it’s as low-key or high-beam as you choose to make it.

Zebra is described as a ‘prismatic rose gold’ and despite being lighter, seems more pigmented than Crane. It’s less twinkly and more metallic. They’re formulated using a gel powder so feel light on the lids and are very easy to blend.

Although these launched in October, they’re part of the festive offering. Le Matte Stylo is a crayon style lip colour in four shade options, all named for African flowers (although I don’t think they’re exclusively African since I have both of these in my south east London garden but perhaps they originated there). Lobelia is something of a joy in a vibrant coral – I would wear it in a heartbeat with the proviso of some balm over the top. 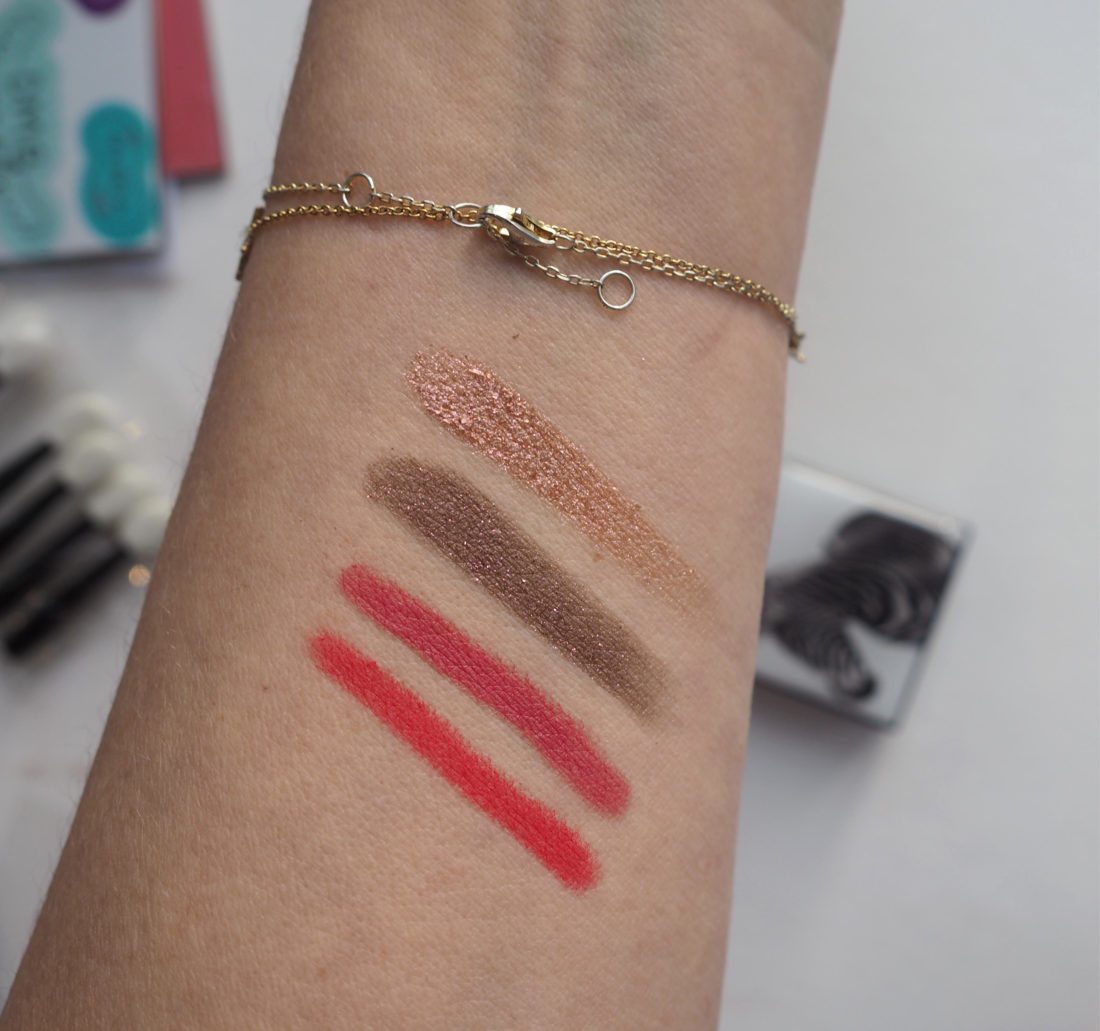 So, in the swatch, it’s Lobelia, followed by Aster, followed by Crane and Zebra. Mattes are £36 and eye shades are £48 HERE, non affiliate HERE.

You can find out more about Vanishing Species and Chantecaille’s work HERE.