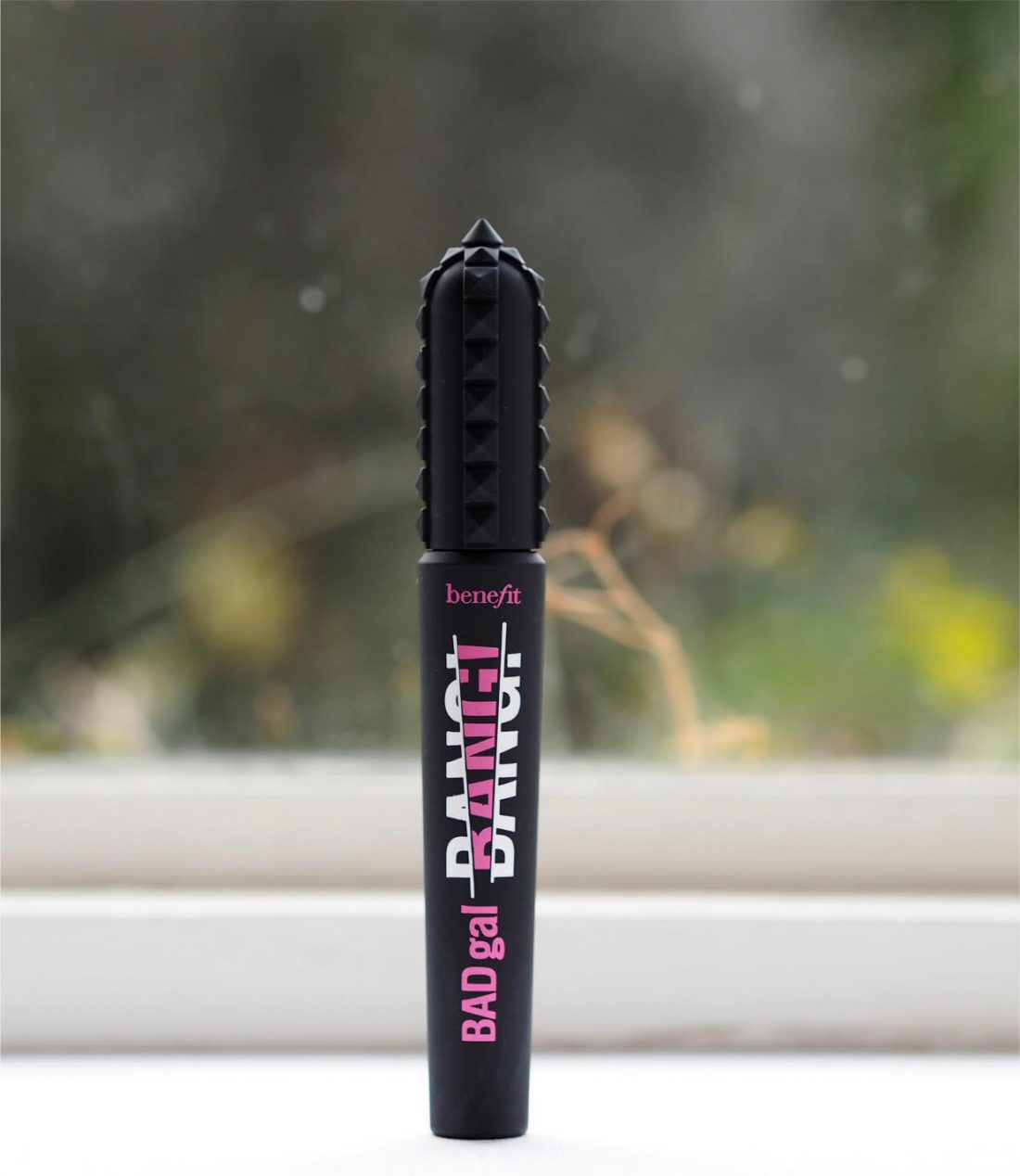 Unless you’ve been absent entirely from social media for the past two weeks, you won’t have missed the big teaser campaign for the launch of this mascara. There’s almost more of a story there than there is with the mascara – Benefit has been heavily criticized for lavish and conspicuous spending at a time when economic power play isn’t as well received as it once may have been. There’s also been a bit of disappointment that it’s *only* a mascara when the hinting and hyping alluded to never-been-seen-beforeness. I have a feeling one way and another that the launch of Badgal Bang is one of the last of its type that we’ll see. There’s a great feature in the Guardian (HERE) that says, “When asked what comes to mind when they (Gen Z) think of global corporations, they typically volunteer words such as exploitative, selfish, arrogant, greedy, cheating and untrustworthy,” and bearing in mind Gen Z will form a large part of the current and future consumer for any beauty brands, how you present is crucial.

All that said – Benefit BadGal Bang Mascara is epic! It’s a great, great mascara that I don’t have a single complaint about. I love the brush that coats every lash while giving great separation with an ultra black formula and note the move away from ‘fat’ brushes at last. The fatter the brush, in my view, the less well you can apply. With this brush – exactly the right length for corner to corner – Benefit has managed to cram on 300 bristles in a half cone shape (wider at the bottom than at the top) which means that root to tip coverage actually happens. The brand claims a 36 hour wear (not tested!) and a volumising effect. There’s certainly more volume (and as much as you like if you’re prepared to layer) and decent lash lift but what I loved most was the separation – it’s a perfect coating in one stroke. Despite the inclusion of ‘aero-particles’, hence the ‘space’ connection on which the entire launch has hinged, I think it’s actually the brush that does the business here rather than the formula. Badgal Bang is pretty much an ‘everyone’ mascara – easy to use, great results, doesn’t matter if you have fine or short lashes because the brush fits properly – nothing bad about this! I put it to an all day test (went to a comedy show and laughed til my eyes streamed) and my  lashes were perfectly in tact by the end of the day with no smudging. It’s £21.50 HERE with a half size option for £10.50 in case you’re not sure or want a handbag version.