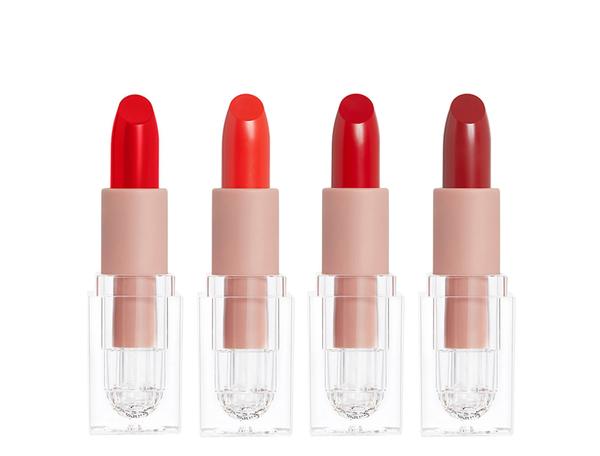 Eyes have been opened as never before on the topic of how the beauty industry values diversity. Which, clearly, is not as highly as it should. This is not new – it’s been a deeply rooted problem for many years, from the blanket assumption that lighter skin is more desirable than darker, to the locking up of products for darker skin in retailers (in the US) based, presumably on the assumption that they’re more likely to be stolen than products for lighter skin. 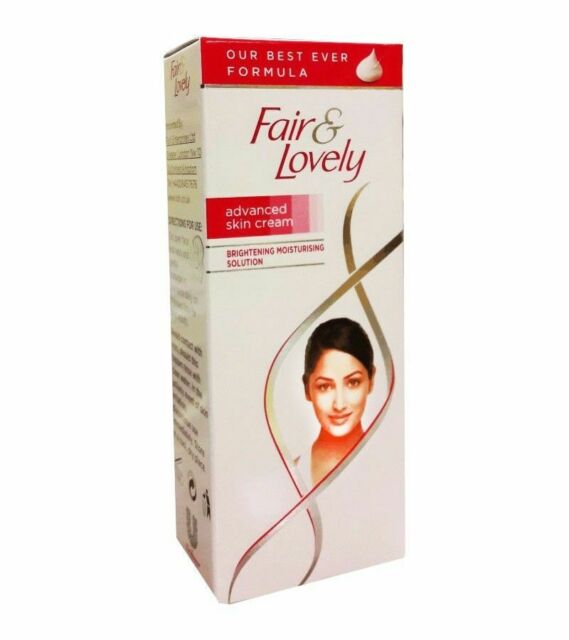 So, it’s progress of sorts that Unilever’s Fair & Lovely will be renamed and allusions to skin lightening will be removed. Similarly, Johnson & Johnson have pledged to stop selling skin lightening products altogether. However, a massive part of their income comes from setting the idea that lighter equals more beautiful – they’ve spent years lodging that particular notion and I don’t see them giving it up easily. I’ll be interested to see how it’s re-marketed – which it surely will be. Expect to see plenty of allusion to ‘clearer tones’ and ‘brighter skin’. 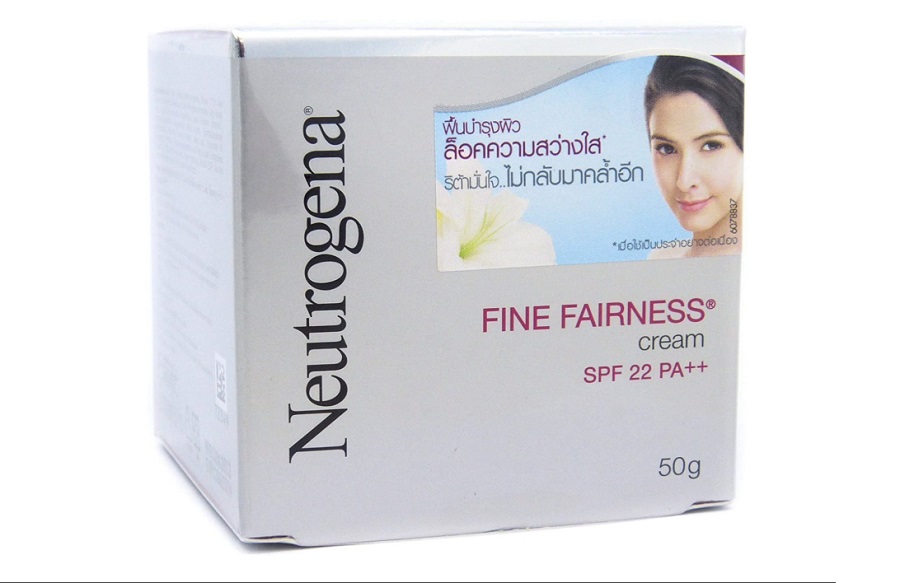 The path for inclusivity is not made easy throughout the entire beauty chain. Brands looking to make foundations, for example, that cross every tone, soon find that retailers baulk at selling colours that they assume won’t disappear off the shelves as quickly as standard ‘beige’. They don’t like to see stock hanging around – this could manifest as putting products on lower shelves to they’re not as easily found and then saying the products don’t sell so it’s an economic decision to discontinue stock. Some of our ‘beloved’ high street retailers charge brands for premium shelf space – fine if you’re L’Oreal, but if you’re a smaller brand trying to change the inclusivity landscape, all the cards are set against you, almost from the very beginning.

CVS and Walmart have pledged to unlock the glass cases that hold hair and skin products for women (and men) of colour. That it ever was the case is outrageous – I have never seen it in the UK (although my local Tesco used to lock away skin care that was considered premium) which isn’t to say it doesn’t happen, but I’ve just never spotted it. The lock up is quite clearly, indisputably, based on racial assumptions. There are a lot of those in the beauty industry – assumptions. I’ve seen very obvious signs of it and have been oblivious to the less obvious signs but I know they exist. It’s a problem that at the top of virtually every beauty company tree is a board of middle-aged white men. You do not have to ever feel apologetic for your colour, but you do, I think, have a responsibility to ensure that your decisions are not entirely formed from a one-tone base. There are a lot of uncomfortable learnings to take from the last few weeks that need long-term thinking rather than knee-jerk reaction. I’d like to see a national diversity board specifically for the industry that’s formed from lived experience with power to make fundamental change. Although several brands (such as L’Oreal) have made swift moves to form their own diversity panels, it’s not the same as an independent body and I feel strongly that their needs to be one. L’Oreal, incidentally, has apologised publicly to Munroe Bergdorf and invited her to be on their internal panel. 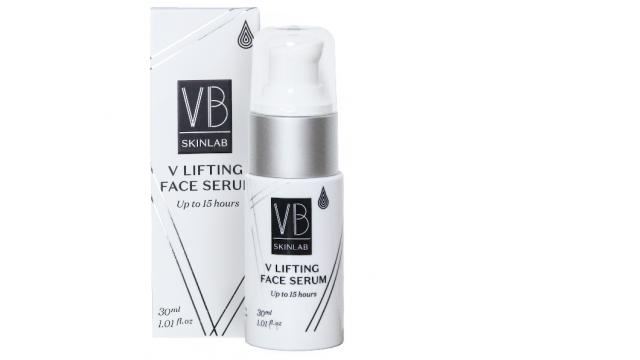 In other news, remember Victoria Beckham Beauty took exception to an Australian brand registering VB Beauty as a trademark and took legal steps to stop it? An Australian court found that the brand hadn’t provided sufficient grounds to stop Skinlab VB trademarks, so they are being allowed to proceed. 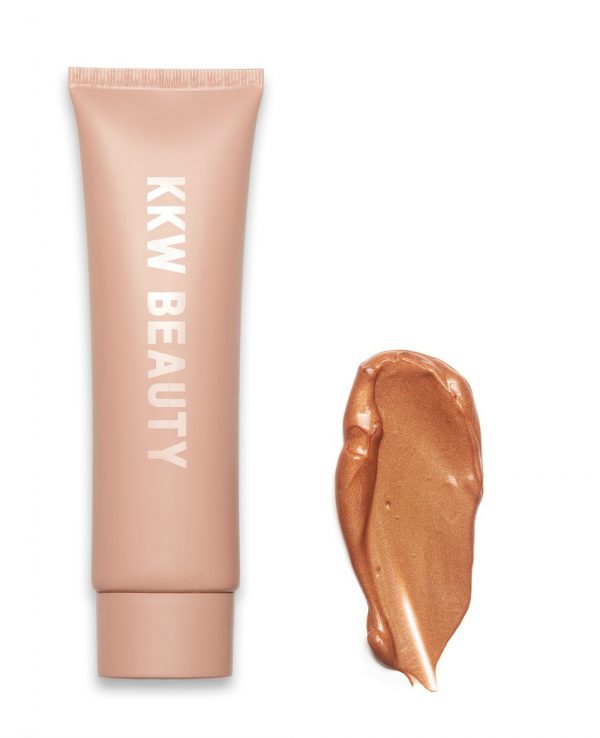 Also from the courts (in California) is the case of KKW Beauty – Kim Kardashian is being sued by Seed, the makers of her own brand beauty products. It’s thought that Kim, like her sister, Kylie Jenner, is about to sell the majority of her beauty brand to Coty. Seed is concerned that their trade secrets, such as formulas and business models, would become known to Coty, a competitor, and therefore their business would be damaged. 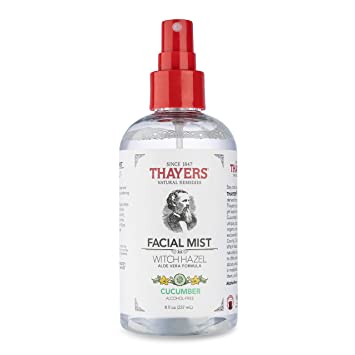 L’Oreal has bought Connecticut based naturals brand, Thayers Natural Remedies. It’s not particularly well known in the UK but it’s clear that the corporation has its eye on natural brands. They went too early with The Body Shop and off-loaded it to Natura so it’s my guess that they’d like to position Thayers into that same space and give TBS a run for their money. One to watch over the long term.