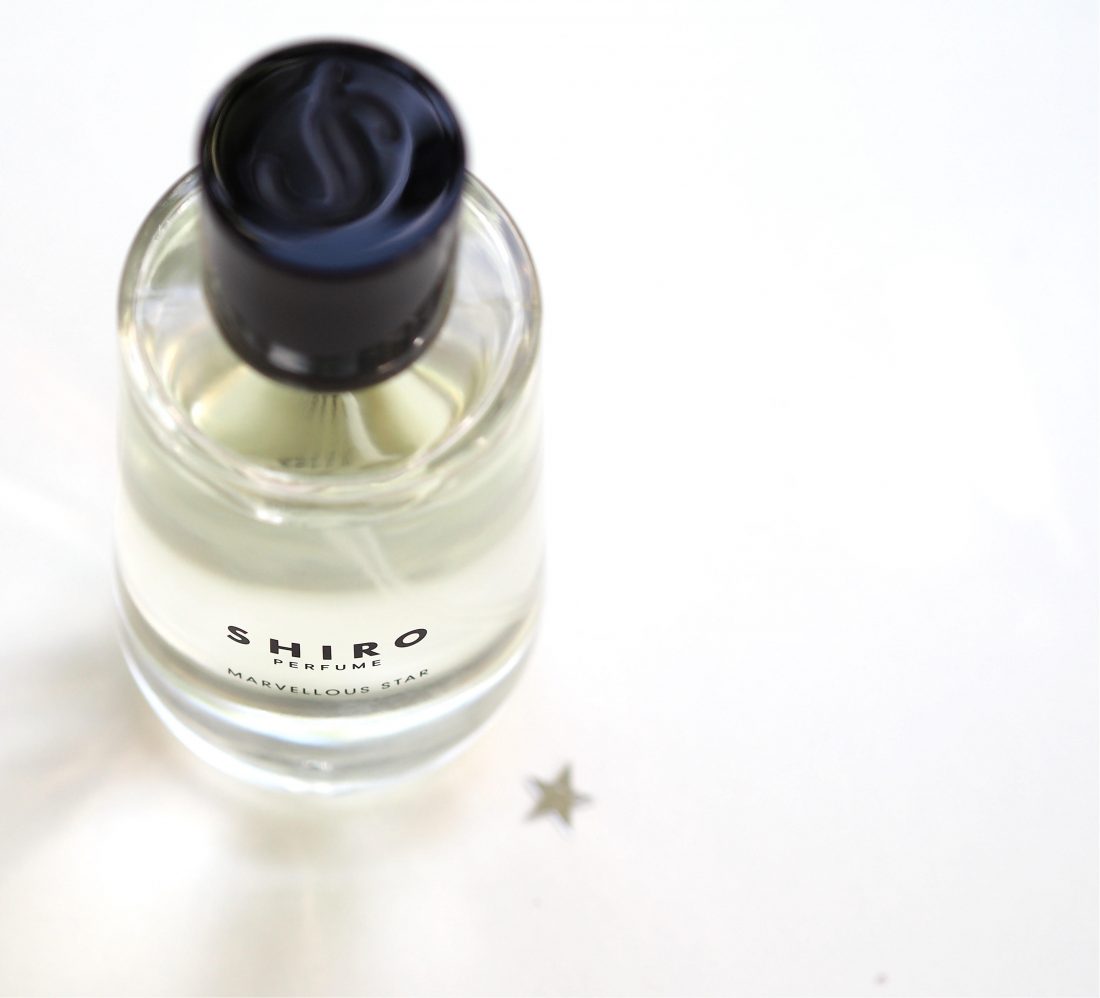 [unpaid/sample] To be fair, I wouldn’t pick this out based on the ingredients – one of which includes chocolate which happens to be the very ingredient someone was asking me about last week! However, as soon as I spritzed it, my misgivings were all gone because it’s a very beguiling blend.

It is a gourmand but don’t be thinking Angel! It’s not nearly as heavy on the senses at that most famous foodie fragrance. The first note I got was coconut which I’m a big fan of (and wasn’t expecting it at all) followed by the licorice tones of anise. If you like to use the top, middle and bottom theory, the chocolate note is sandwiched between anise and coconut and before the deeper, woody notes of cedarwood and sandalwood and the vanilla undertone.

I think this is for you if you love the idea of hunkering down in a cosy blanket on a chilly day and drawing comfort from the enveloping. It’s that sort of wrap-you-up perfume that is smoothly soothing without being cloying and yet has some warmth and sweetness that in another note construction would be too much. I guess it’s the lightness of touch that makes it a winning blend – the dry down allows the woods to mature and dominate but traces of that initial hit remain. If you think you’d like to greet autumn with the olfactory equivalent of a hug, £135 seems like a bargain for that daily hit :-). You can find it HERE.