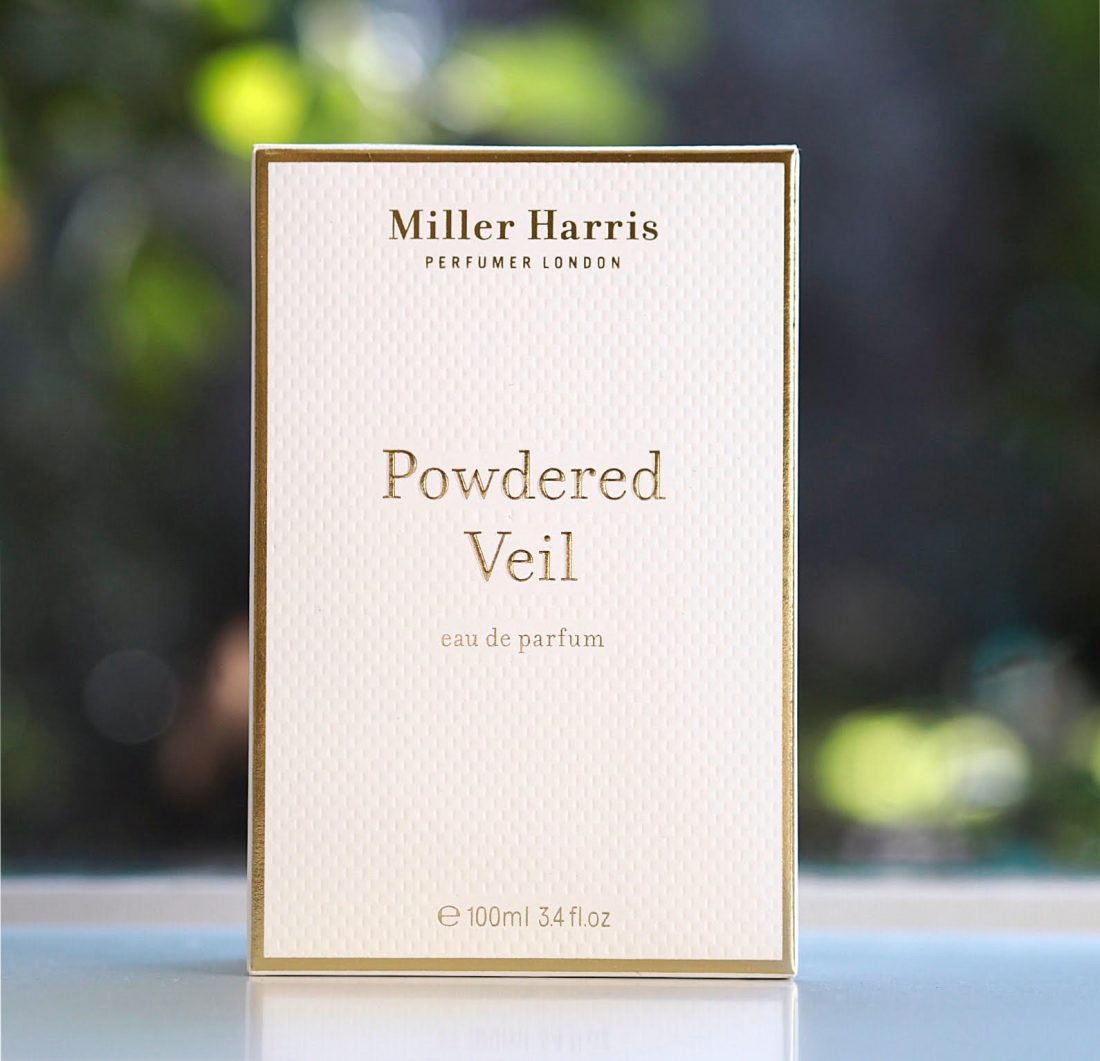 I was so convinced I was going to love this new fragrance from Miller Harris. The sound of it and the look of it are both heavenly and I suppose what I expected was something sweet and powdery, light and airy. However, it’s all about the depths of amber and musk making it more of velvet curtain than gauzy veil.

To me, it’s so weighty and woody – like antique furniture – and the florals of geranium, hedione and orchid don’t lighten it any. It conforms to a very particular taste in fragrance which isn’t mine – and that makes it hard to review. I certainly get a big burst of florals and and edge of sweetness over the woodiness and it warms up and becomes more rounded as it settles into the skin. Strangely, Miller Harris bill this as a lighter, more modern take on amber but it’s still just so heavy and dominant. The last goes on for nearly ever which is unfortunate for me but an absolute bonus for those who love this kind of scent.  It’s £105 HERE.