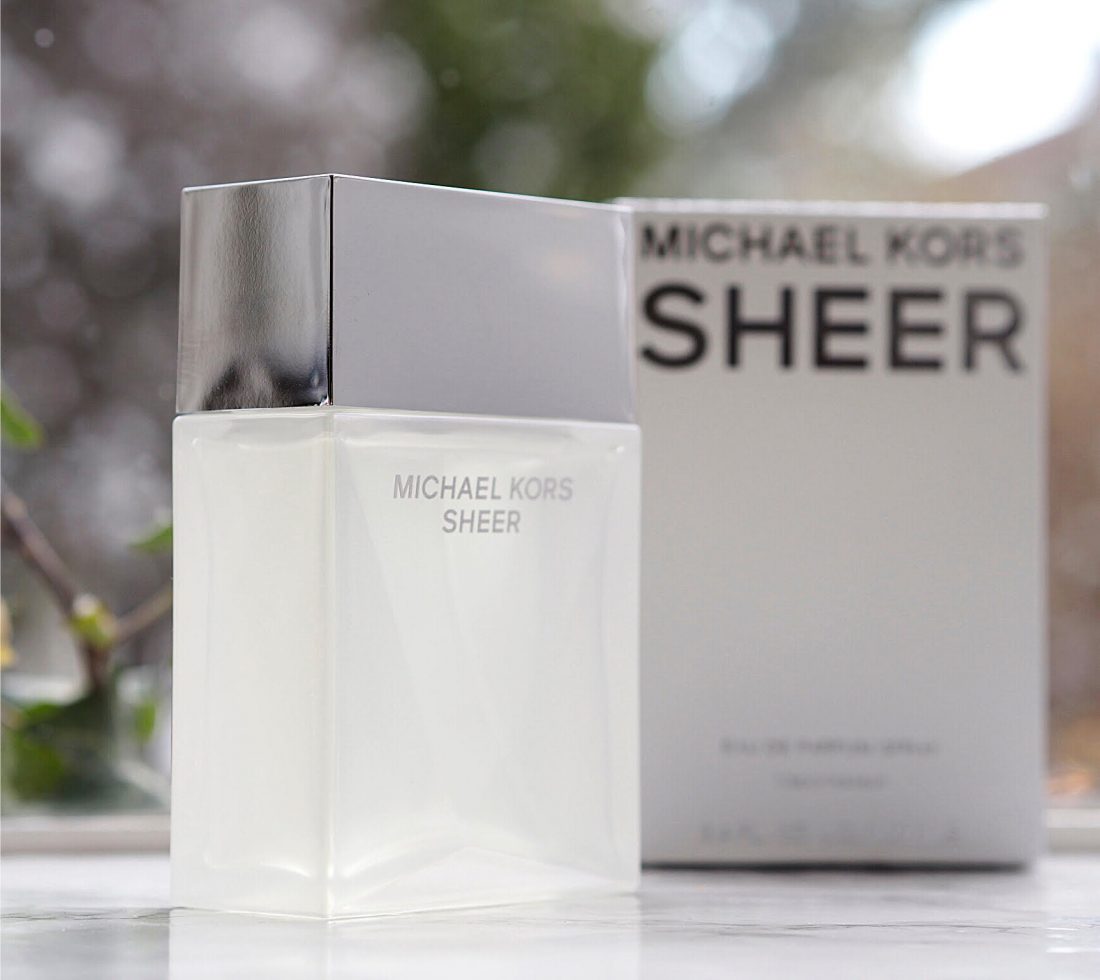 This sleek looking fragrance doesn’t stray very far from the typical Michael Kors olfactory thread. It’s very wearable and I find most Michael Kors scents just sit beautifully on my skin. I don’t think it will ever be a star in the sea of perfumes but it’s quite hard not to like it. Interestingly, this is the third Michael Kors fragrance with the Sheer name and if you are hoping that it’s a re-release of either of the originals, it’s quite far from them in terms of notes. The 2018 Sheer features bergamot, like the 2000 and 2003 versions and the base is similar, with musk and amber but otherwise, it’s much less sweet-floral and far more green and citrus floral.

Personally, I like the orange blossom thread and the jasmine enough that I’d wear this as an everyday kind of scent but if you like a fragrance with personality this isn’t it. And that’s not being derogatory – sometimes what you need is something that will just sit nicely on you, that’s pleasant and appealing without bursting with challenging ‘character’. We’re not all after ‘niche’. It’s an easy wear with a kind of casual aspect that’s got mass appeal without necessarily smelling like a ‘mass’ fragrance and doesn’t have a particular seasonal aspect which I like – I think its as at home in winter as in spring or summer.

Believe it or not, the bottle is subtly iridescent and I couldn’t get it on camera but I think it looks elegant. It’s launching in April at Debenhams with the smallest bottle costing £46.