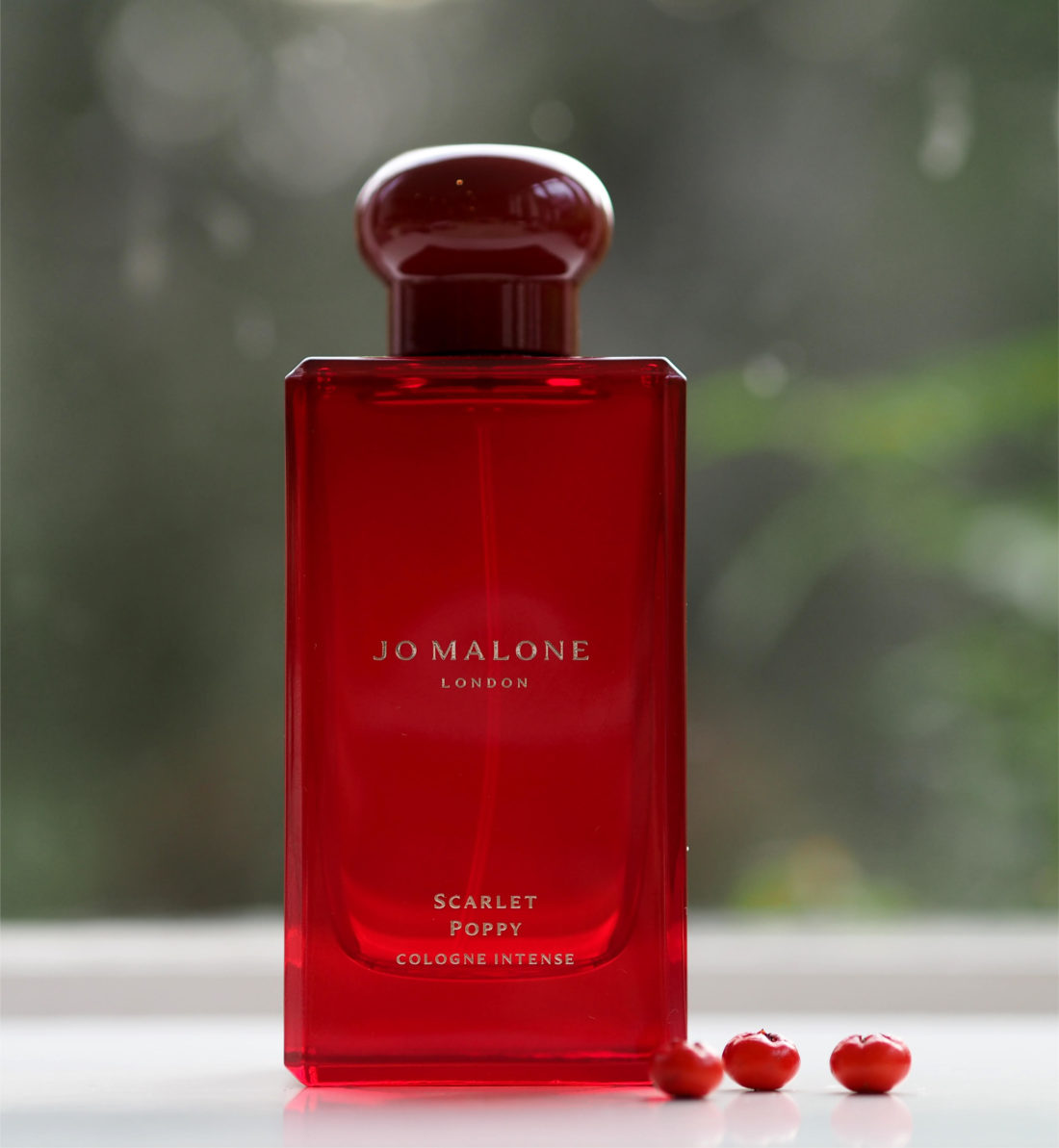 [unpaid/sample/affiliate/ad] When Scarlet Poppy arrived, I wondered how the smell of poppy would be interpreted because even the best noses in the world have trouble pinning down exactly what poppies actually smell of. I made notes on the first spritz that read ‘peppery, powdery, juicy, warm and earthy’ – it’s hard to be exact or make sense of the opening but it’s certainly intriguing.

The list of notes confirm some of what I experienced – ambrette is powdery and embracing, tonka bean gives warmth and the poppy is listed as a floral accord. In the mix you’ll also find fig and orris, heliotrope and barley.. I wonder if it’s the heliotrope that provided the pepper. Lastly, and I think importantly because to me it’s prominent but I just couldn’t name it at the start, barley. I’m not sure where I stand on cereal notes and if I could remove one, it would be that.

Scarlet Poppy doesn’t have the same notes as Poppy & Barley but there is definitely a relationship there with the same bucolic thread running through. I think it’s for you if you like to feel wrapped and cossetted in warmth with a tang of spice. This doesn’t resonate with me in the same way as Midnight Musk & Amber that came out for Christmas and I loved, but it seems right for now somehow. It’s £86 for the 50ml HERE (100ml shown). Non-affiliate link HERE.