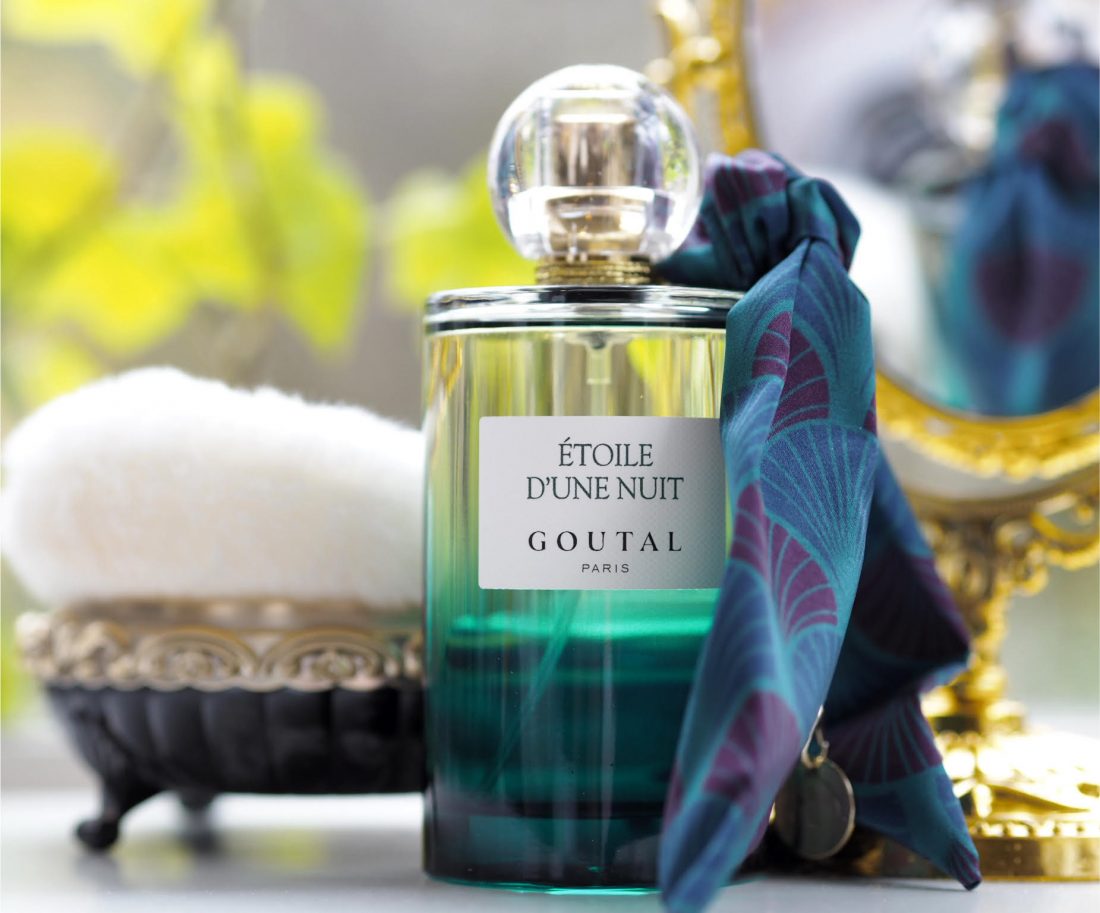 [productsample/affiliate]  When you’re in the company of fragrance writers, as I was when I attended a dinner hosted by Camille Goutal earlier in the week, their passion for scent is infectious. Fragrance is one of my least favourite things to write about because I don’t have that same passion for it and therefore lack the heartfelt  vocabulary to do it justice. Fragrance writing is a special skill that comes from really feeling perfume.

So, perhaps its not a surprise that the writers I spoke to about Goutal Paris Etoile D’Une Nuit didn’t rate it as anything particularly new – which isn’t to say they didn’t like it. They did, but it lacked the complexity for them to really get their teeth into, note by note. I see this as a huge positive for those of us who have a less sophisticated olfactory palette and can just enjoy a blend without the need for dissection. I’ve often thought a lot of multi-layered, changeable fragrances are lost on me who feels cross at a note development that reveals itself later when actually I was just quite enjoying the initial charge. So, Goutal Paris Etoile D’Une Nuit is indeed a very enjoyable fragrance, particularly for us make-up lovers. It’s a dressing table perfume both in look and feel – iris and rose create a powdery accord that won’t be unfamiliar to anyone who has ever used face powder, lipstick or blush. It’s that same, sweet softness.

The fragrance is inspired by Camille’s mother, Annick Goutal’s make-up bag – I’m sure its something we can all relate to, although thinking about it, I don’t think my mum kept a make-up bag as such, it was more what was rolling about in the bottom of her handbag. But, same thing really – that leather opening that reveals the icing sugar, oil and plastic notes of vintage make-up. It’s more sophisticated than that but the seed of the memory is there. You’ll find a dash of raspberry to bring a lightly fruity aspect which makes it modern – it’s a perfect dressing table fragrance, especially with the silky accessory to bring a tactile element. Goutal Paris Etoile D’Une Nuit is exclusively (at the moment) at Harrods HERE non affiliate HERE for £89, 50ml. It goes nationwide on April 1st.