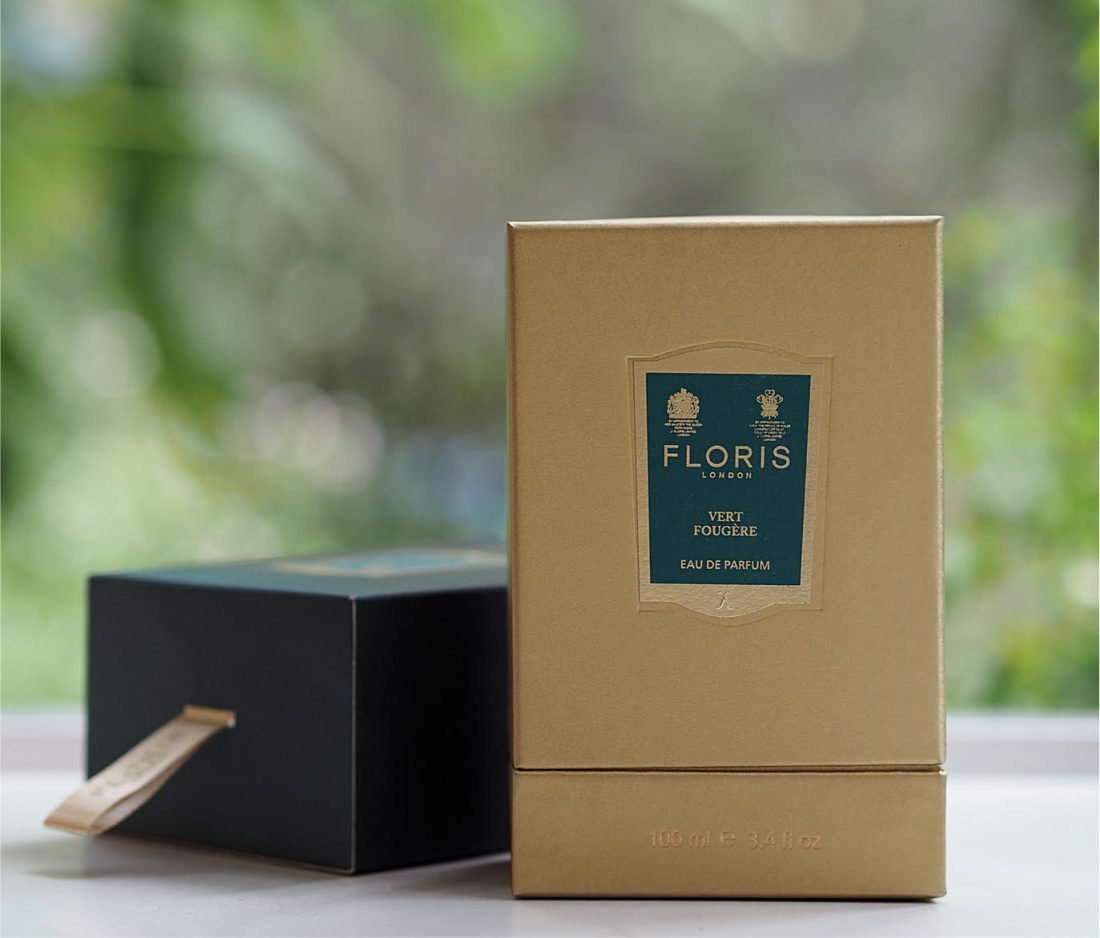 [productsample/affiliate] This fragrance is such a surprise – a good one! From the dark green of the box, I expected something pine driven and I suppose, perhaps a bit harsh, but it’s really anything but.

Vert Fougère is one of very few fragrances I can think of that is distinctly neither masculine or feminine – unisex fragrance is a top trend in perfume world but it’s not often that I come across one that doesn’t have a dominant aspect. I mean, it’s high time we stopped categorising but mostly, fragrances are for men or for women and there are particular scent trails that denote which is which, according to tradition.

It’s both green and smoky with a start of citrus (grapefruit, bergamot and neroli) that’s softened by ginger and lavender which is so unusual. It’s creamy and velvety once it warms to the skin – I get at times, the smoke dominating, at others the citrus, and now it has a slightly sweet lavender drift. Bottom notes are patchouli, cedar and cashmere.

Fougère is the French term for fern and has become a fragrance category of its own – usually herbacious and green. It’s quite a predictable category so quite tricky, I imagine, to create something the same but so different. It’s £120 so quite an outlay – John Lewis has it HERE – but you might be better to get the £3.50 tester from Floris HERE so you can be sure it’s the right thing for you.