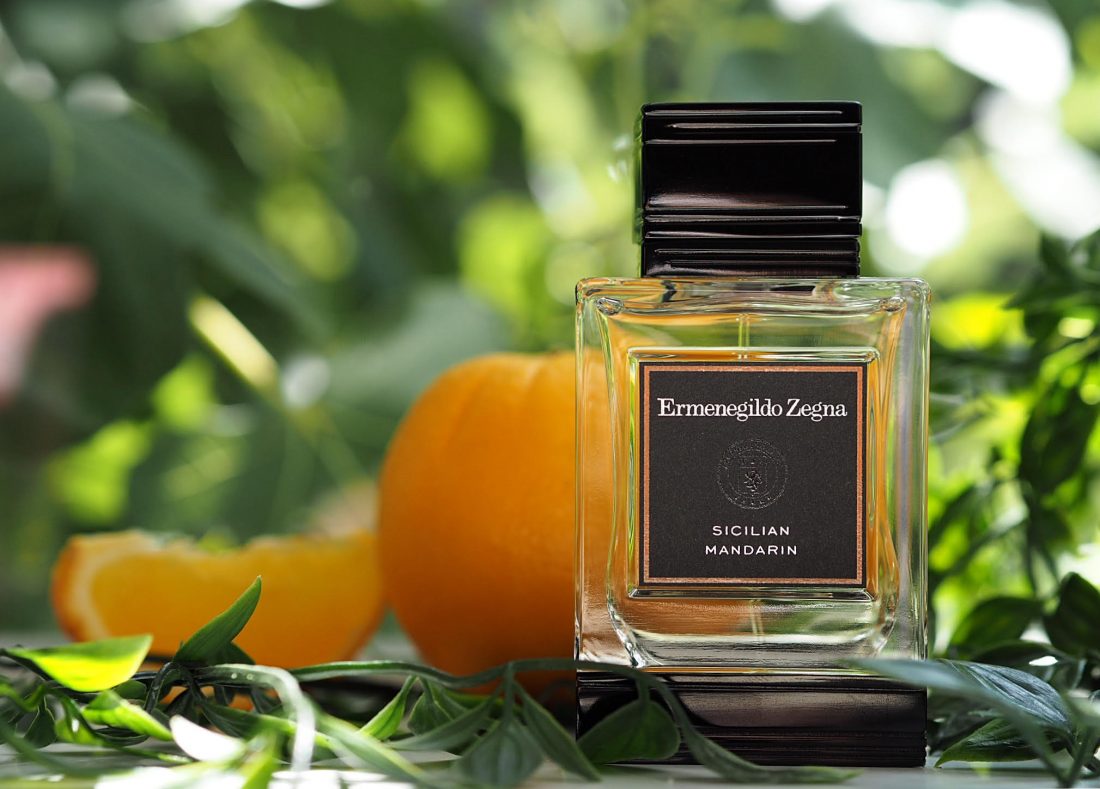 [productsample] If you prefer a cologne-like fragrance, this 2012 creation might be one to take note of. I haven’t ever really interacted with this brand so had no preconceptions about it other than it’s rather masculine looking. Although we’re much more flexible about what fragrances belong to what gender than ever before, to me it looks kind of aftershave-ish – a bit of a blokey, slosh it on sort of thing. I’ll say straight away that it’s hard to get hold of – it’s been replaced by a newer version in the form of Italian Bergamot and it’s just my luck to be introduced to the one fragrance that can’t be found for love nor money. However, it does give me an impression of the brand and my curiosity is piqued.

What strikes me as I wear this fragrance is that it’s hard to pin to a season – the orangey notes seem appropriate for summer, winter, spring or autumn. There’s a fair amount of musk among the citrus which makes it a soft wear after the initial sharpness and it’s truly my idea of unisex because I can’t say which side it falls to – it’s either/or and beautiful on both.

Others detect a hint of mint in the mix which I think is what contributes to the initial sharpness although I didn’t identify it, and there’s certainly a mossy undertone. Ermenegildo Zegna is stocked at lots of places and somehow I’ve never really seen it – possibly because it’s a male fashion brand so I just haven’t been looking. If you prefer fragrances that don’t fall into the traditionally ‘female’ concept but also don’t scream Brut, it’s well worth seeking out for a sniff. Although you might want to walk straight past the Elements of Man sequence that rather optimistically include Wisdom, Talent, Strength and Integrity.