Charlotte Tilbury Scent of A Dream 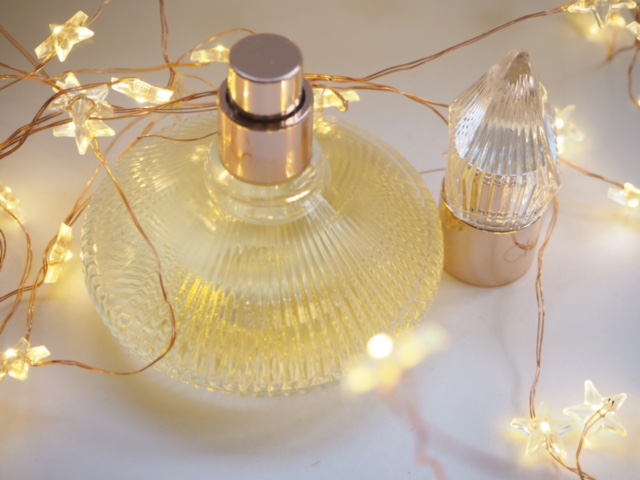 Without being predictable, Charlotte Tilbury Scent of A Dream is exactly what you’d expect from Charlotte. It’s voluptuous, heady and super sexy. When I went to the launch, Charlotte was full of stories of friends who’d worn it being stopped in the street or cab drivers wanting to leave the central window open because their passenger smelled so delicious…. ok, so I was cynical. BUT, even though this fragrance isn’t to my taste especially, there’s something about it and enough that the friend I was having dinner with after the launch couldn’t stop saying how lovely I smelled! I had a few moments with Charlotte who said I wasn’t wearing nearly enough and pretty much drenched me in it – but it had the promised effect! My friend Gemma couldn’t stop smelling my arm!

When I say that Charlotte Tilbury Scent of A Dream is sexy, so it should be – one of the key ingredients is a synthetic compound called Hedione which reacts with your own pheromones. Add to that tuberose, jasmine, rose and amber and you really do have something special going on and I can’t see this being anything other than a big success.

The bottle is shaped exactly like an old style flacon and because, according to Charlotte, scent is the key to attraction, there is a symbolic key on the box (and I believe you get a little key at counters). One of the other reasons that Charlotte Tilbury Scent of A Dream is just going to fly off the shelves is that Kate Moss is the face. I’m not in the least bothered about ‘faces’ but I’ve seen the TV ad and did actually have (little) tears in my eyes after watching it. It’s just quite emotional in some way that I can’t explain other than to say that Kate is a great friend of Charlotte’s and I felt we got to see the real Kate. She was very free…

You will have to judge for yourselves whether it’s sexy – that’s a very personal thing – but it’s built to for seduction and if it makes you feel like the most desirable, sensual woman in the world, then the job is done.

The fragrance will be available from August 15th at the Charlotte Tilbury boutique, CT.com, Selfridges and Brown Thomas and prices are: 30ml – £49, 50ml – £68, 100ml – £96. I think the streets will be hanging with the dark, powdery burst of amber and flowers when everyone starts to sample this – it’s not a shy fragrance – so please let me know what you think of it if you have a spritz!