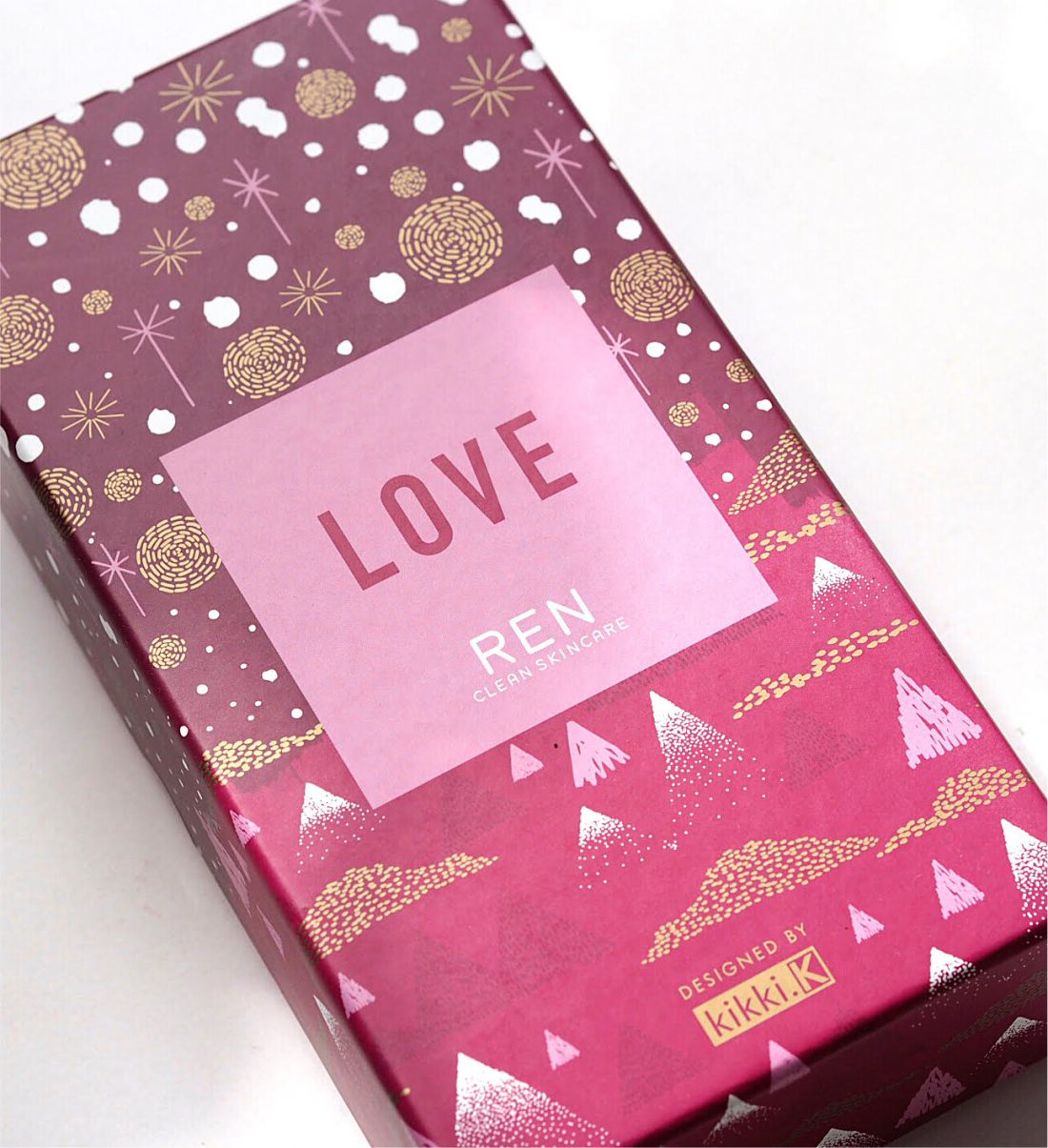 I know that BBB readers divide on whether they want to see Christmas products in August. But, here we are. A sneaky preview of REN’s collaboration with Scandinavian design brand, Kikki K.

I love that the designs represent nature and landscapes in some form or another and yet they still retain the typical Kikki K quirkiness. It’s also quite un-Christmassy which is refreshing. It’s also interesting that it’s rather a pared back collection – ten sets or ‘gifts’ only and most of the sets are value based. The value aspect differs wildly from set to set so I think that will be a surprise (for example one set has a value of £68 and costs £48 yet another costs £18 with a value of £21) as it feels as though some calculations have gone wildly wrong – and who knows which way!

Anyway, I think it’s pretty and I like the fact that it’s not so overtly festive – just gently hinting at Christmas rather than blaring it out. You won’t see it rolling out in stores until October. And.. breathe.. 🙂