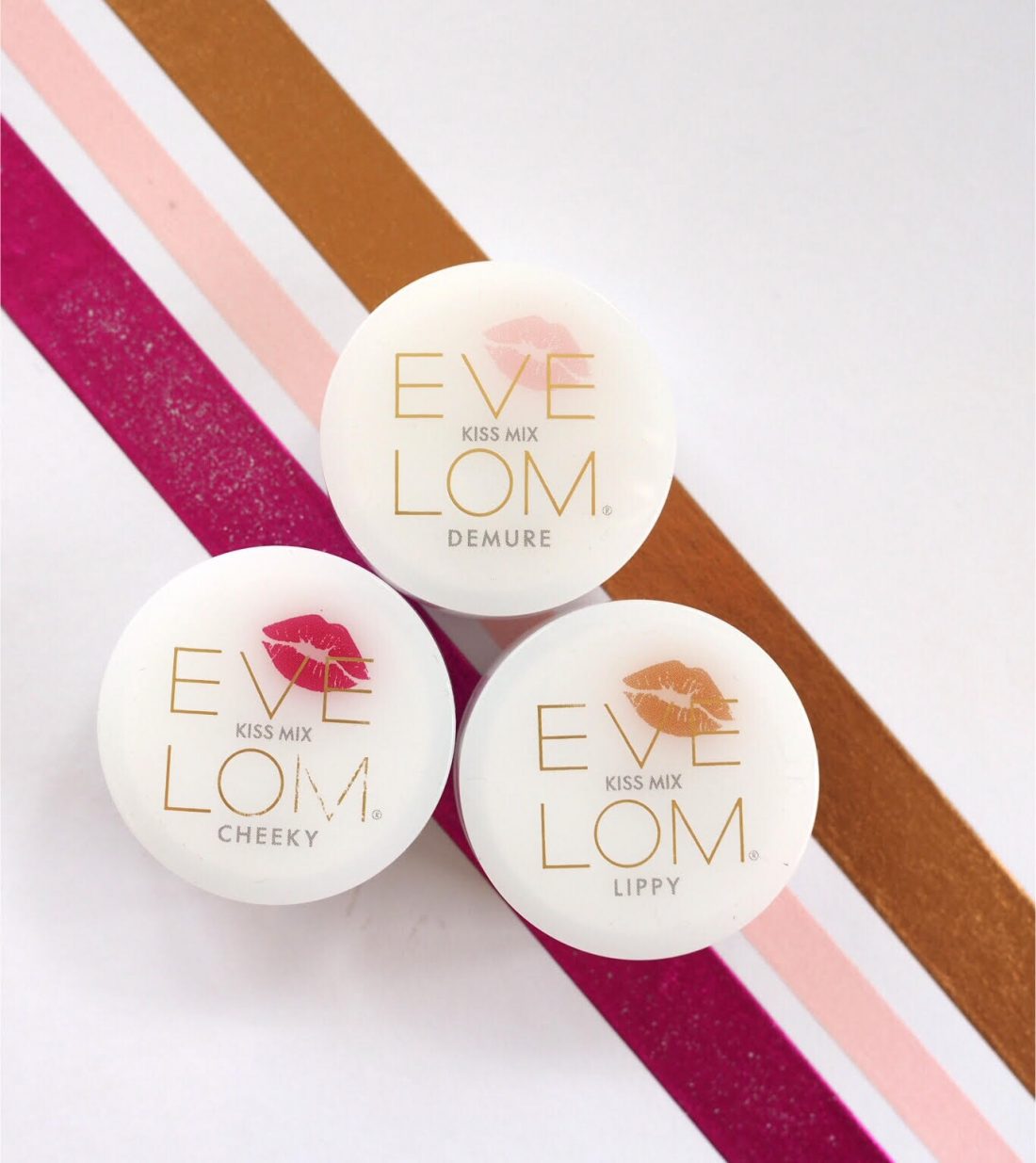 Although it will always be my preference for brands not to test on animals, I don’t exclude information on brands and products that do test from my site. But, I try and stay as informed as I can on the matter, and of course, any brand that sells in China as the current law stands has to be animal tested. It’s thought that this time next year, those laws won’t still be in place, but at the moment they are.

Most brands declare when they are animal tested in their FAQs – it’s usually a woolly declaration but also true running along the lines of ‘we do not test on animals unless required by law to do so…’ that kind of thing. From the screengrab below, you can see that Eve Lom clearly states that they do not test on animals. That was the declaration from about two weeks ago that had been sitting in FAQs for goodness knows how long. 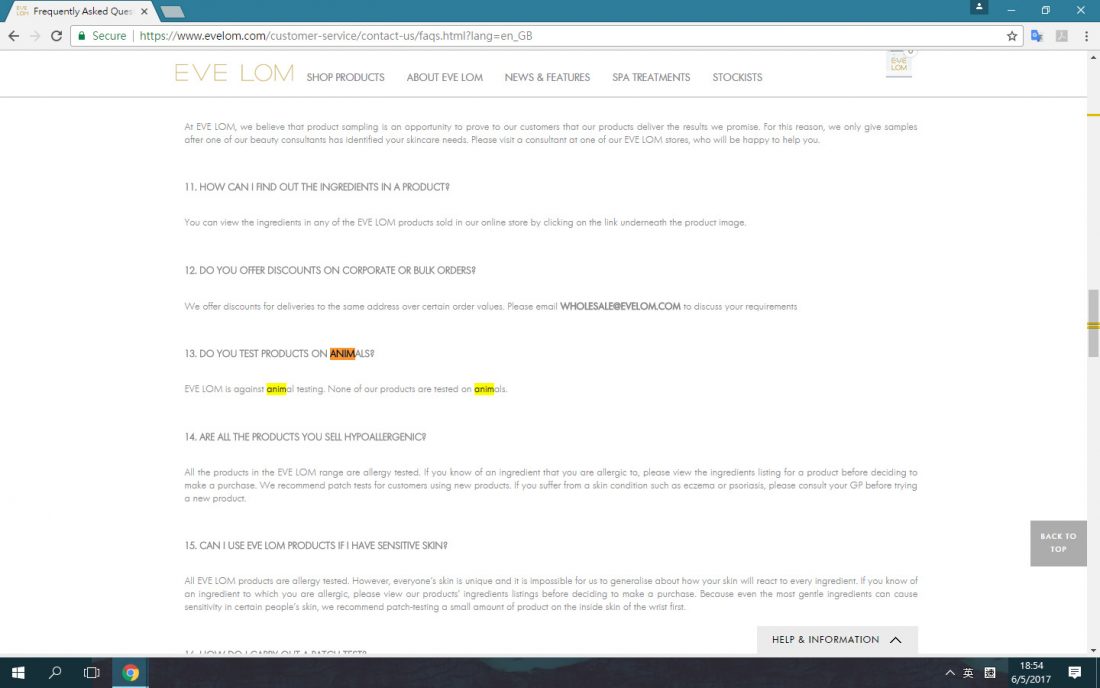 If you look now, after I called the brand to query this (actually I called SpaceNK) there is literally no mention of animal testing.

However, Eve Lom sells in China in the 10:10 Apothecary stores (also part of the same company that owns SpaceNK and owns Eve Lom – Manzanita Capital).

So, to be very clear, Eve Lom sells in China and despite clearly stating (as above) that they do not test on animals and now avoiding the question altogether, DO test on animals.

I also queried Aromatherapy Associates who have also changed their website to give a vague nod to the fact that they are sold in countries that do.

It’s not enough, really, to imply that because brands themselves conduct no animal testing, their products are not animal tested. The two things aren’t the same. Nobody likes the China ruling but consumers need and deserve very clear information with which to make a choice. Somewhere there must be Eve Lom customers who have bought thinking that the products are not animal tested, but for as long as the brand has been in China, they have. SpaceNK is Eve Lom’s biggest retail outlet and I would have expected due diligence from them as a retailer to ensure the brands they stock are honest, especially as sister brands with the same owner.